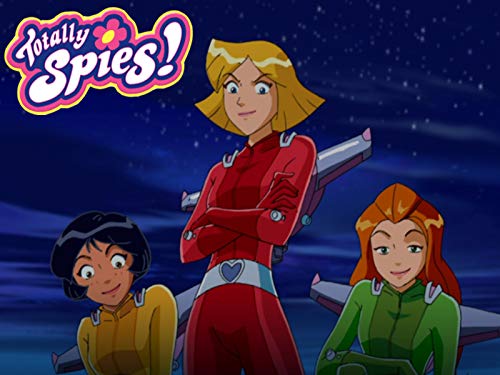 Back in the early 2000s, kids were entertained with exciting adventures from their favorite female spies on TV. From undercover agent Kim Possible to WOOHP’s (World Organization of Human Protection) very own, Clover, Sam, and Alex, these strong, independent teens knew how to kick butt, all the while maintaining their studies at school. And sure, they may not have been perfect individually, but these animated characters showed girls that they are capable of almost anything when they put their minds to it.

Totally Spies! for instance, was a television show released in 2001 that featured three high school girls from Beverly Hills who fight crime while balancing out issues from their school and respective social lives. Through their crime-fighting ordeals and funny antics, Sam, Alex, and Clover showed us girls what real strong women can do. And thankfully, iflix decided to include Totally Spies! The Movie to their roster of animated films.

In case you needed more convincing to watch/rewatch the film, we’ve listed down these three lessons young girls can learn from the movie and the series.

Sam, Alex, and Clover perfectly exemplify the idea of “women empowering other women”

In recent years, ‘women empowerment’ has been a hot topic. And we’ve seen numerous cases of this, wherein females show support for one another. However, there are some instances that leave us wondering how one person can do this to someone of their kind.

Though this may be the case in some situations, Sam, Alex, and Clover effortlessly squash that scenario and prove that women can be instrumental to each other’s successes. And even though, they each have varied (and sometimes conflicting) personalities, all three women learn that together, they can solve the mysterious disappearances in Beverly Hills and create a united front against the enemy. Now, that’s how women empower other women!

For years, James Bond has been the benchmark for any spy character. With his dapper suit-and-tie ensemble and his cool gadgets and gizmos, he’s been dominating the big screen for spy films. But Totally Spies! The Movie shows us that women can also handle cool gadgets, drive fast cars, and fight “bad guys”–just like Bond does.

In the film, Sam, Alex, and Clover get acquainted with WHOOP’s series of tools and later uses them in their fight for justice. With these items in their arsenal, they’re able to prove that women can be just as great in the art of espionage as men.

Sam, Alex, and Clover show that your differences make you special

Anyone who’s watched the series or seen previews of the movie can tell from the getgo that Sam, Alex, and Clover each have different personalities. Though, it’s through their differences that they are able to make the best of their situation. Thereby, showing girls that you don’t need to change to fit in–because the right kind of people will understand and work with your strengths and weaknesses. So, just keep doing you!

Viewers can now stream Totally Spies! The Movie on iflix!

IN REVIEW: Here are the best 3 reasons why you should watch’Mystified’ on iflix 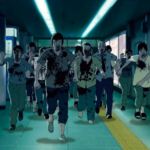 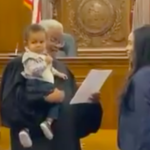 WATCH: Judge carries baby of lawyer mom while swearing her in to state bar