The United States singer has been snapped up by the Chinese retail giant to perform at Alibaba’s annual live event on Nov. 10, which acts as a countdown to the major shopping festival, as reported by WWD. 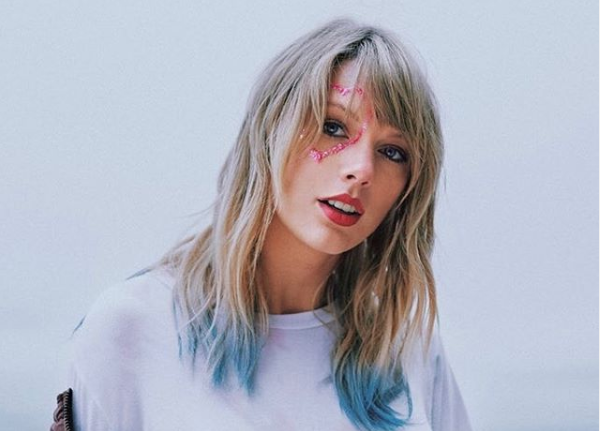 The gala will take place at the Mercedes-Benz Arena in Shanghai. Other performers will include EXO boy band member Lay Zhang, G.E.M., Hua Chenyu.

This year marks the 11th edition of the annual 11.11 shopping festival, which first began in 2009 with the participation of just 27 merchants. This year, the event will focus on “new consumption,” “new business” and actively contributing to a greener society, Alibaba has stated.

More than 200,000 brands are participating in the 24-hour event, with one million new products on offer and over 500 million consumers expected to participate — an increase of about 100 million on the figure from 2018. CL/JB