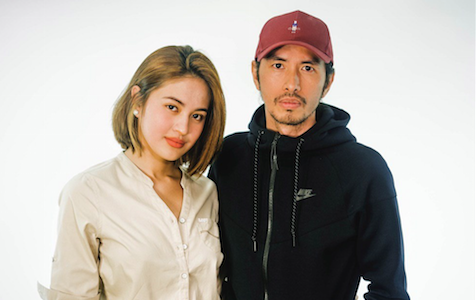 Upon its release, the track debuted at #1 on the iTunes Philippines all-genre chart, another record for Julie’s book, with her previous releases “Regrets,” “Breakthrough” album and it’s singles (“Tayong Dalawa” and “Nothing Left”) sharing the same success. The two artists were also featured as the cover of Spotify’s New Music Friday Philippines playlist. 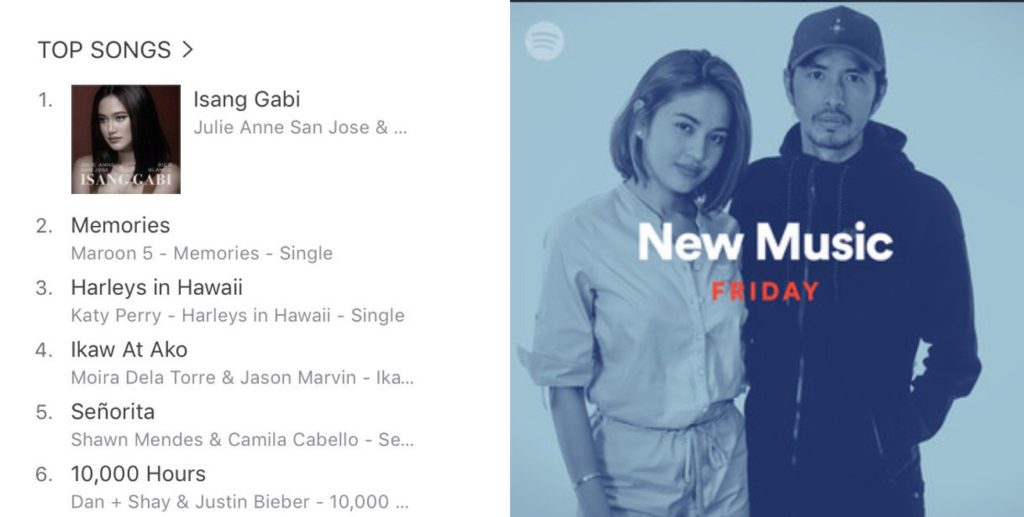 Produced and written by OPM rock icon Rico Blanco, the track brings Julie into the shoes of the “third party” in someone else’s relationship, as it explores themes of forbidden love and longing for someone you can’t have. Aside from the unique point of view the singer-songwriter puts herself in for the first time, the music it is set to brings forth a unique mix of musical styles — featuring the Pinoy jukebox style of hugot, and putting some modern synth elements as well, resulting into a fresh yet familiar sound audiences would relate to.

Talking about the collaboration, Julie says “I was so excited to work on this song with Rico, who’s one of the greats in the industry, and the resulting track is something we’re excited to share to all OPM fans out there.” 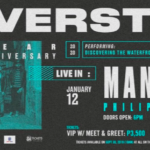 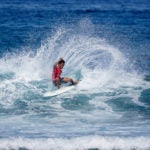