From Oct. 12 to Dec. 8, “Ghostbusters” fans can sign up to become a member of the ghostbusting gang in Tokyo to catch the film’s iconic ghouls in augmented reality (AR). 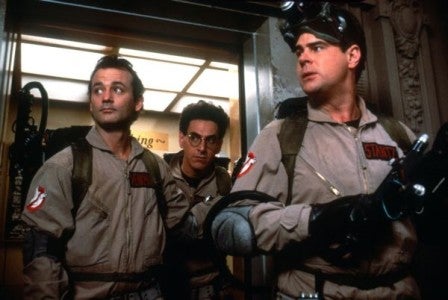 The attraction, called Ghostbusters Rookie Training, encourages participants to explore the park and work as a team to exterminate ghosts hidden in the area.

Equipped with ghost-hunting equipment and a prototype AR headset, members of the group are given the responsibility of keeping Tokyo’s digital realm safe from unwelcomed phantoms. Each session lasts around one hour.

While the park is currently accepting applications to participate in Ghostbusters Rookie Training, it is important to note that it is conducted in Japanese without translation available; however, considering that the activity is available until December, interested parties have a few months to get Japanese ghost-busting lingo under their belts. IB /ra