Dog with ‘human-like face’ poised to become an internet sensation

Unlike other domesticated animals, canines have the ability to recognize emotions in humans, provide them companionship and even have this “mood-boosting power” to alleviate people’s anxiety, depression, and stress. In a report published by National Geographic, the dogs’ capacity to love and communicate emotions can be traced back to 11,000 and 16,000 years ago. And during their evolution from wolves to domesticated pets, dogs began to adapt to human society.

Since they have been around for thousands of years, does this mean they have also picked up humans’ facial expressions?

Kevin Hurless and Tiffany Ngo, a couple from Seattle, Washington, own an Aussiepoo mix named Nori who has a noticeable, human-like face. His genuine smile, almond-shaped eyes and cute, pink lips are other features that have made Nori an instant internet sensation. 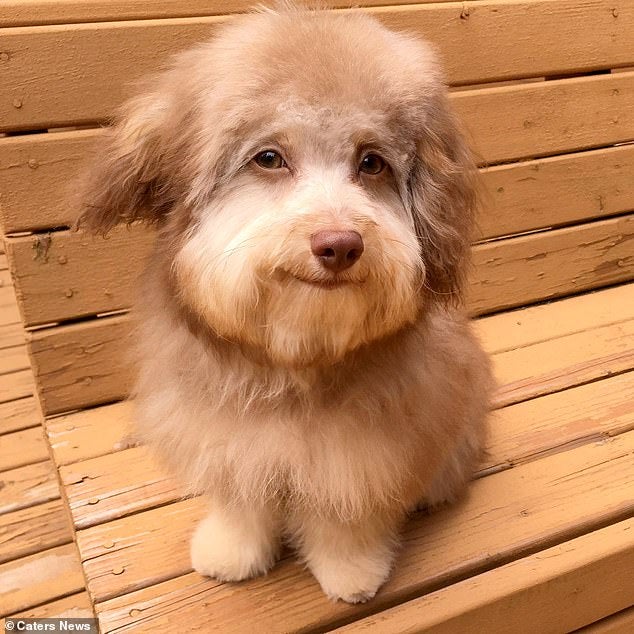 According to multiple sources, Hurless shared that they are already used to all the attention Nori has been getting ever since he was still a puppy.

“When he was a puppy, we couldn’t go more than a block without someone stopping us to ask questions about him. It has become less frequent as he’s gotten older, but we still often hear about how human his face and eyes look,” explained his 33-year-old owner.

He then went on to say that his pooch’s large and adorable eyes are what made him look like a “wise, old human.”

“When he was a puppy, his fur was much darker and he often was compared to Chewbacca or an Ewok, which are characters in Star Wars. We usually hear that it is his eyes that create the human look and I tend to agree.” 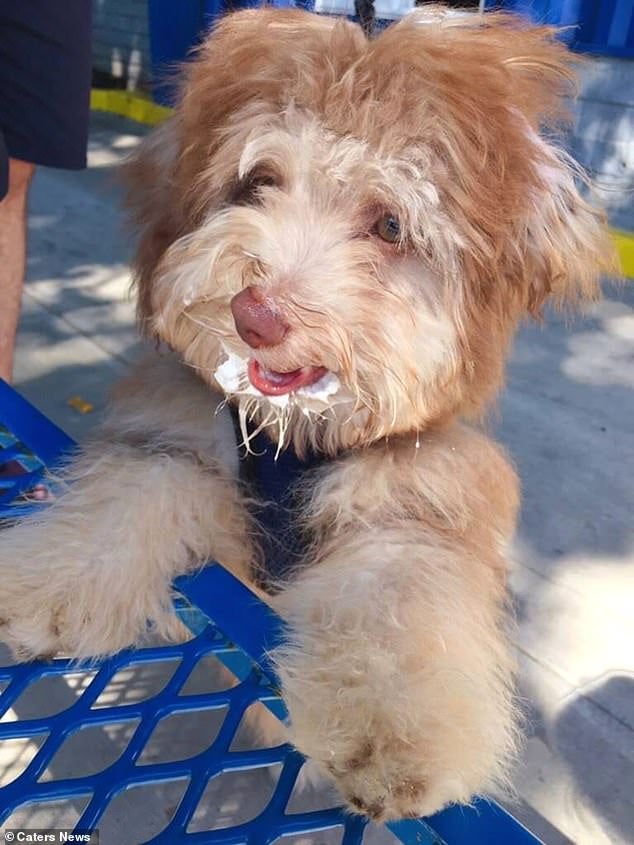 Because of his popularity, his dog mom Tiffany decided to put up his own Instagram account so people can follow his daily activities or just marvel at his eyes. 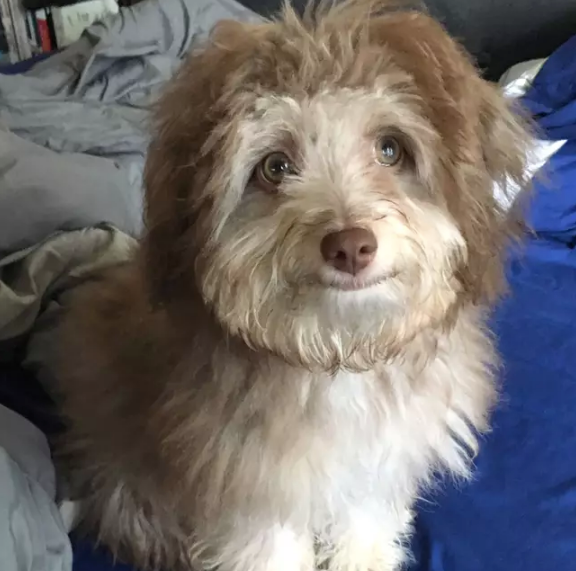 Although people have commented on his facial features, what Hurless and Ngo really love about Nori is his quirky behavior. Ngo mentioned in one of her interviews that their pet can be incredibly sweet, friendly, energetic, and playful.