Most dog owners would agree that our fur babies are the most adorable—especially when they tilt their heads and wag their tails.

But Wally Conron, dog breeder of labradoodle, confessed that he created a “Frankenstein’s monster.” Based on a previous report, this creation was intended “for a blind lady whose husband was allergic to dog hair,” but later on, it became one of his life’s biggest regrets. 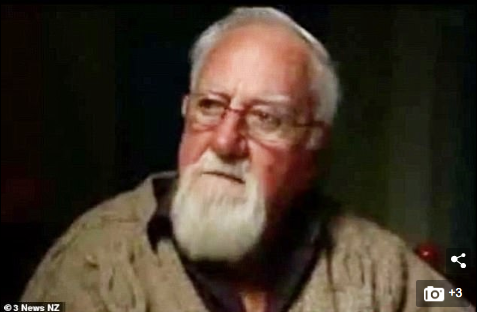 The reason why Conron regrets creating this mixed breed is because of irresponsible and insensitive breeders who sell these dogs for a huge amount of money. This unethical activity caused labradoodles to have health issues like hip dysplasia and eye disease that’s why some of them had developed mentally strange attitudes. 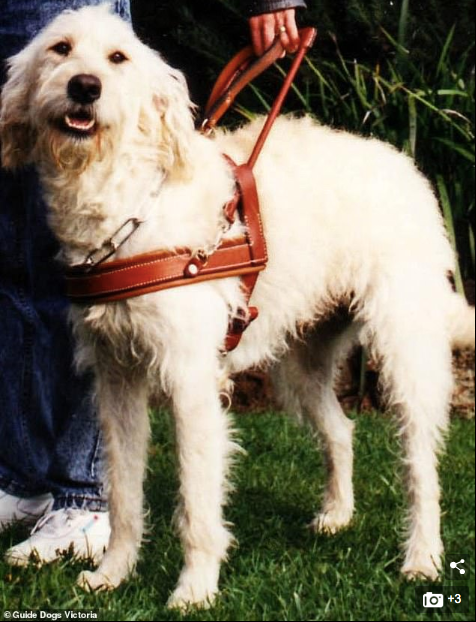 What are your thoughts about Labradoodles? Tell us in the comments below.