Prepare your caboodle! ‘Insatiable’ season 2 is bound to be crazier than ever

In the first season of Netflix’s Insatiable, fans were left with a series of cliffhangers–who will Bob Armstrong choose, Coralee or Bob Barnard? Will Patty and Bob Armstrong face horrible consequences for Christian’s murder? And can Patty really win regionals next season?

As season 2 premieres on October 11, viewers can expect to have their most-burning questions answered in the most “insatiable” way possible–which means a lot of crazy antics, more beauty pageant drama, and funny quips and dialogues from Patty, Bob, and the rest of the cast!

Here are a few details about season 2 that will get you even more excited for it:

Gloria Diaz is a fierce queen on the show 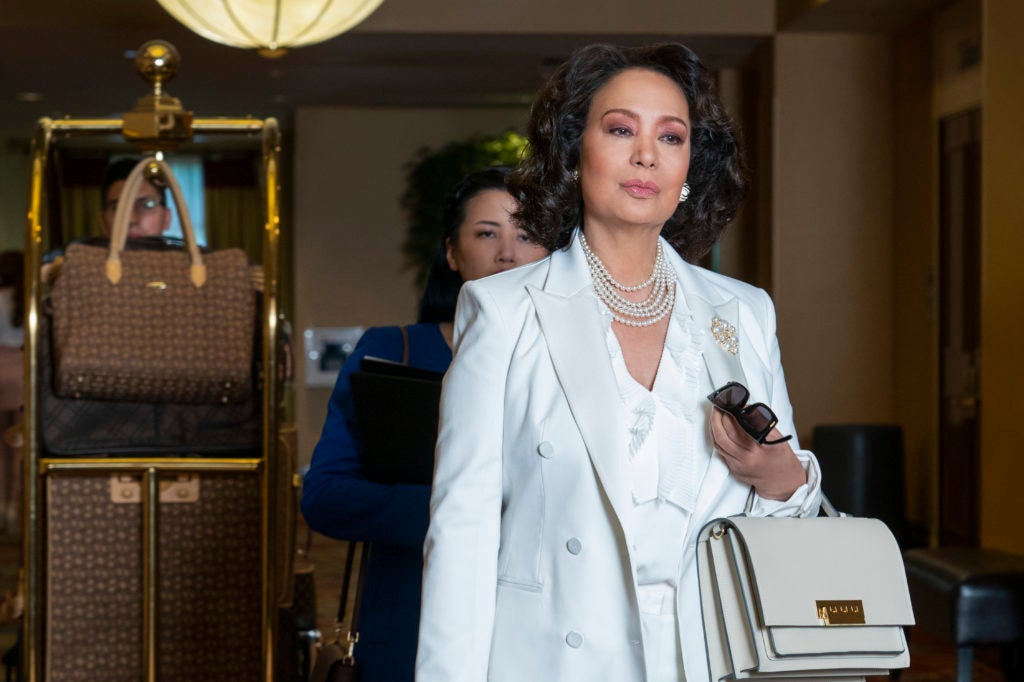 As many fans already know, the first-ever Miss Universe Philippines herself, Gloria Diaz, will be appearing on the series as “Gloria Reyes,” the beauty pageant guru who’s left both Patty (Debby Ryan) and Bob Armstrong (Dallas Roberts) speechless.

Here’s a behind-the-scenes look of Diaz on the show:

Insatiable: Behind the Scenes with Gloria Diaz

Let a real queen show you how it's done. 👑💁‍♀️Go behind the scenes with Gloria Diaz as she shows us what it was REALLY like on the set of Insatiable S2!

The beauty competition gets even crazier

As Patty (Ryan) advances into the regionals, she will be faced with more challenges with aspiring beauty queens that will not only push her to her limits but will also leave her questioning her morals. 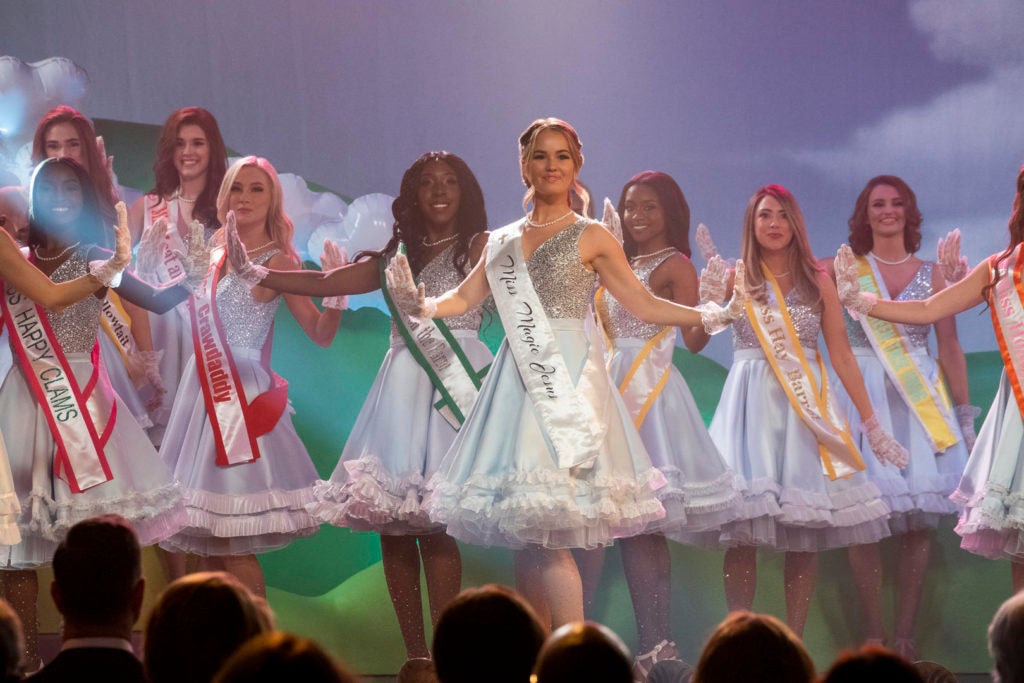 You won’t regret watching Patty’s evolution from being that shy, overweight girl to becoming an assertive, fearless woman in the next season. 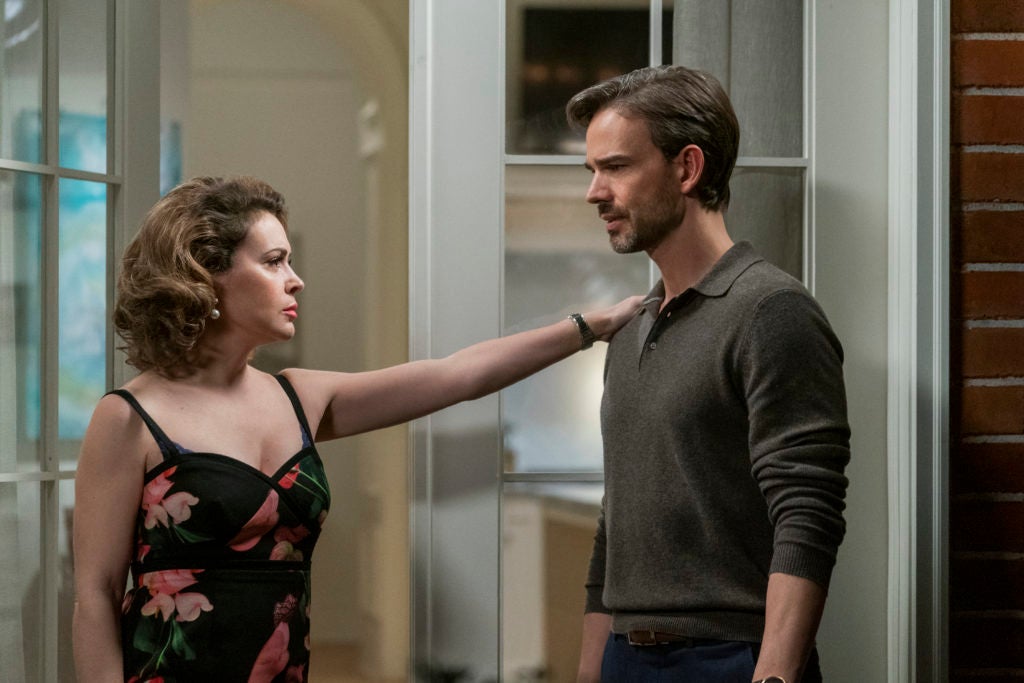 This second season, we will finally find the answer to this highly-anticipated question.

Dallas and Patty’s relationship will be tested

With a murder coverup weighing on them both, these two “soulmates” will go through a series of events that will test their relationship and leave fans asking, what will happen to the two next? 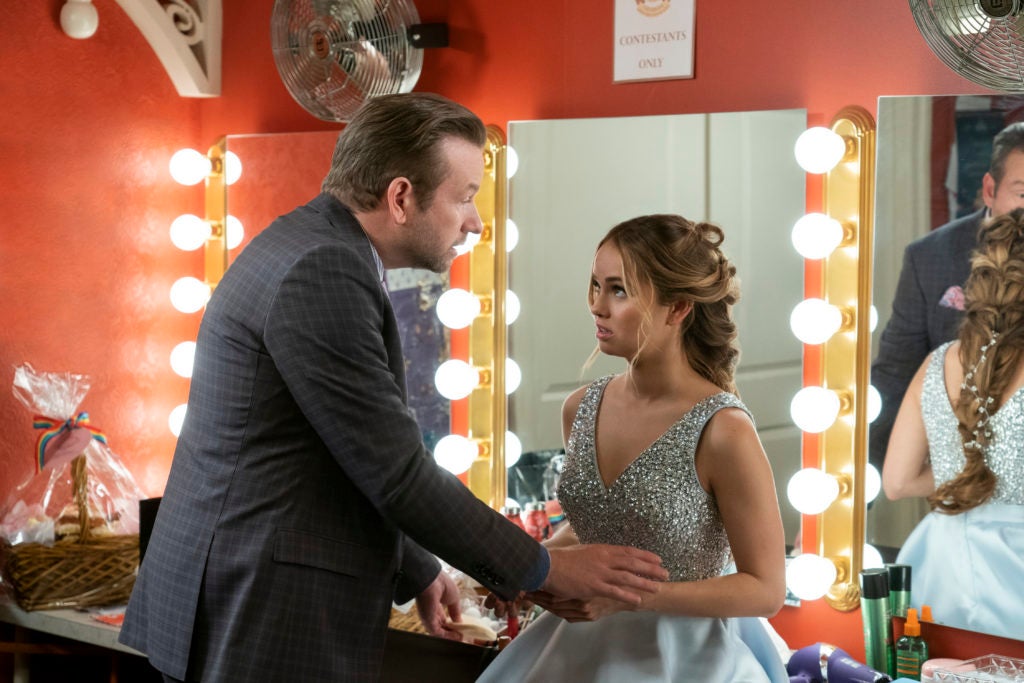 Watch the trailer for season 2 below: