Lili Reinhart will be releasing a book featuring a collection of her poems, together with the publishing company, St. Martin’s Press.

The book, entitled “Swimming Lessons”, will explore themes from the 23-year-old actress’ life, such as “the euphoric beginnings of young love, battling anxiety and depression in the face of fame.” 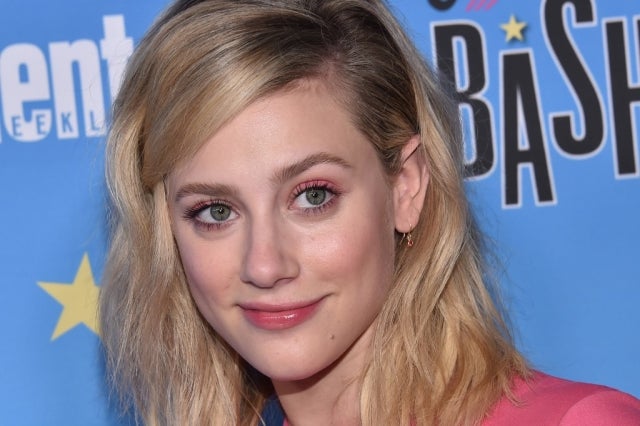 A press release described the poems as “bite-sized yet profound,” and revealed that they will be accompanied by illustrations.

Reinhart has often displayed her poems on social media, most particularly on her public Tumblr page.

Last August, she shared a “sappy nighttime birthday poem” for the 27th birthday of her “Riverdale” co-star and real-life boyfriend Cole Sprouse, despite rumors that the couple had broken up during the summer after two years of being in a relationship.

“I tried to find a poem / that I could send to you. / Because my words were failing me. / But I searched and found nothing that did you justice. / All of these love poems can’t get it right,” Reinhart said.

The American actress has recently starred in Lorene Scafaria’s “Hustlers”, alongside Jennifer Lopez, Cardi B, Keke Palmer and Constance Wu.

She will also appear in the upcoming fourth season of “Riverdale”, which will premiere in the United States today, Oct. 9.

It will mark the first season since the death of actor Luke Perry, who played Fred Andrews on the show. Reinhart notably paid homage to her former cast member in a poem, which she shared at the time on her Instagram Stories. RGA/JB

Cole Sprouse apologetic over caption of Manila photo: ‘Shoulda have thought more about the words used’