Lee Seung Gi’s “Vagabond” recently premiered, and the drama has been getting good reviews from the press. The show also reportedly debuted in the top spot in terms of viewership ratings. With all the hype the show is getting, you’re probably curious about “Vagabond” already. Still, here are four more reasons why you should start watching the show.

1.) In “Vagabond,” you’ll be able to see a different side of Lee Seung Gi 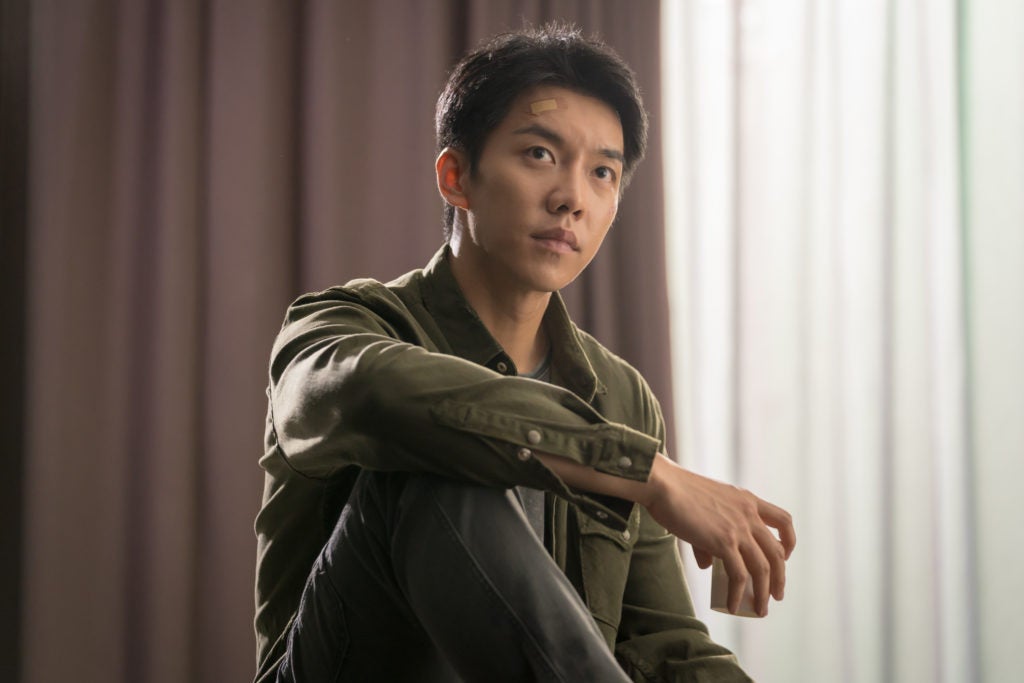 Long-time fans of Lee Seung Gi are used to seeing him portray a rich or powerful character. His roles in his past dramas proved that he’s a natural at portraying charismatic, confident, yet slightly immature characters with complex personalities. Fans loved his portrayals as they were able to watch him become a better person episode after episode. However, in “Vagabond,” Lee Seung Gi showcases his more mature and caring side. Although his character, Cha Dal Gun, is still stubborn, he’s still portrayed as a selfless uncle who would do anything for his nephew, Cha Hoon. (And what’s more attractive than a man who would do anything for his kid, even if he’s not the child’s real dad?)

2.) Lee Seung Gi did most of his stunts in “Vagabond”

Despite starring in many rom-coms, the actor always had a flair to star in an action genre. We’ve seen him do a fair share of fight scenes in Korean series like “You’re All Surrounded,” “Gu Family Book,” and “Hwayugi: A Korean Odyssey,” among others. He even portrayed an aspiring action star in the 2010 fantasy drama “My Girlfriend is a Nine-tailed Fox,” but his character lacked the talent to pursue such a dream. Many years later, these shows prepared the actor (in real life) for his first full-fledged action series, “Vagabond,” where his character Cha Dal Gun is actually a skilled martial artist and a talented stuntman. As his new drama sets off a more serious tone, the stunts are also no joke. The behind-the-scenes clips even showcased how Lee Seung Gi did most of his stunts, and that’s something his fans should look forward to.

3.) This drama is a reunion project between Lee Seung Gi and Suzy Bae 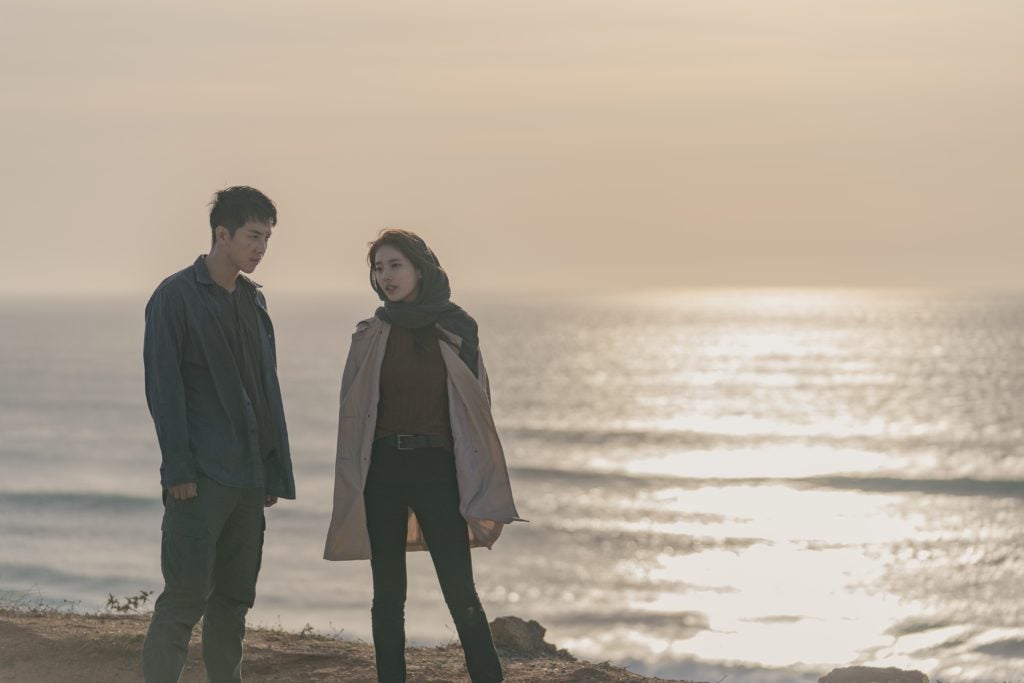 Lee Seung Gi and Suzy Bae already worked together in “Gu Family Book.” Those who loved their on-screen chemistry are in for a treat, as Suzy is Lee Seung Gi’s leading lady in “Vagabond.” Suzy portrays NIS agent Goo Hae Ri who is in Morocco for a secret mission. Due to a plane crash, that took the life of Cha Dal Gun’s nephew, the two started to try and find out whether the incident is an accident or an act of terrorism.

Unlike other conspiracy-centered dramas, where the show tends to play mind games with the viewers, making the audience play detective with the main leads, “Vagabond” lessens the suspense and focuses more on tugging the viewers’ heartstrings. Although short, viewers were able to see the backstories of the people involved in the plane crash, making the incident even more heart-wrenching, as “Vagabond” established the relationship between the victims and the families they left behind early on. The scene where the bereaved families started crying together in Morocco would make anyone watching wail and bawl.

On the other hand, Cha Dal Gun’s track record as a martial artist and stuntman who did life-threatening stints, affirmed his skills during his chase scene with the show’s predicted bad guy. Cha Dal Gun’s years of intense training made him resilient, so it’s no surprise if he can still stand up even after getting thrown off from a car. The fact that the writers created a solid backstory to confirm Cha Dal Gun’s ability to be on par with a NIS agent is what makes his character more realistic.

“Vagabond” is currently airing via SBS TV, and is also on Netflix. The show premiered last September 20, and will still be on-going until Lee Seung Gi’s fan meeting in the Philippines this coming October 12 at the New Frontier Theater. Tickets for “Vagabond Voyage” in Manila are still available via TicketNet.