You can set sail on an expedition cruise with Margaret Atwood

Arguably Canada’s biggest literary export of the moment, Margaret Atwood, has been tapped to be a special guest aboard an adventure cruise that will set sail next summer in the maritime provinces of Canada.

Atwood will set sail with guests of the Ocean Explorer next June with small-ship expedition firm Adventure Canada, which will cruise eastern Canada on a 12-day expedition. 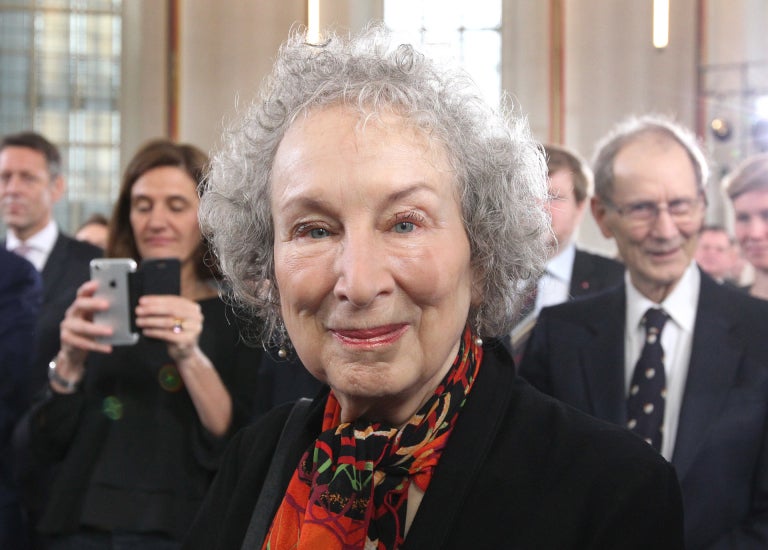 The itinerary starts and ends in St. John’s, Newfoundland and takes cruisers to Nova Scotia and prime spots for whale and marine wildlife watching.

The news comes hot on the heels of her release of “The Testaments”, a sequel to “The Handmaid’s Tale” which was turned into a TV series on Hulu, starring Elisabeth Moss as main character Offred. The televised adaptation helped revive Atwood’s popularity among the mainstream public.