Two grandparents gave $1 million (over P51 million) to a school in Powhatan, Virginia in the United States to honor the memory of their late granddaughter.

Keith and Kathleen Brower donated to Blessed Sacrament Catholic School, where their late granddaughter Arabella, whom they call Bella, attended classes, as reported by CBS-affiliate WTVR-TV on Friday, Sept. 13. 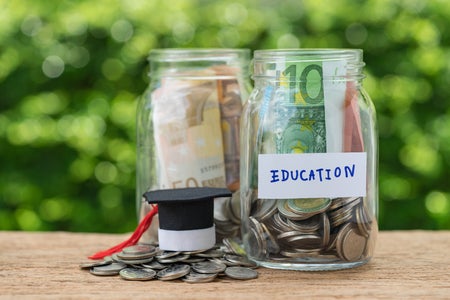 The elderly couple lost Arabella due to an undiagnosed heart condition back in 2015.

In light of the amount of support the couple received from Arabella’s classmates after her death, they decided to give back to the school. According to the report, they initially gave scholarships for some students but chose to take it a notch higher.

Following their initial gesture of providing scholarships, the couple opted to donate $1 million to the school for “major technology improvement, a new playground, school enhancements and a memorial scholarship benefit the students.“

“It’s our way of keeping Bella alive,” Keith said in an interview with the news outlet. “The scholarship girls are individual people we can kind of put our arms around and hug, but we wanted to hug the whole school and this is what we can do for the whole school.”

The playground, which cost $500,000, was placed in a park named “Flutterfly Park.” Keith mentioned that “flutterfly” was the term Arabella used to call butterflies when she was little.

“For as long as we’re alive and then after we’re dead there’s a pretty significant endowment we’ve set up for this school,” Keith stated in the interview. “So we want this place to go on forever.”

The couple’s aid for the school does not stop with their recent donation. As per report, the they hope to raise another $2 million for further school improvements. Ryan Arcadio/JB