Millie Bobby Brown has a beauty line on the way

Millie Bobby Brown is the latest celebrity to put her stamp on the beauty business.

The 15-year-old “Stranger Things” star is launching a beauty brand dubbed “Florence by Mills,” as reported by WWD. The news follows Instagram Story posts by the actress teasing a new project beginning with “F.” 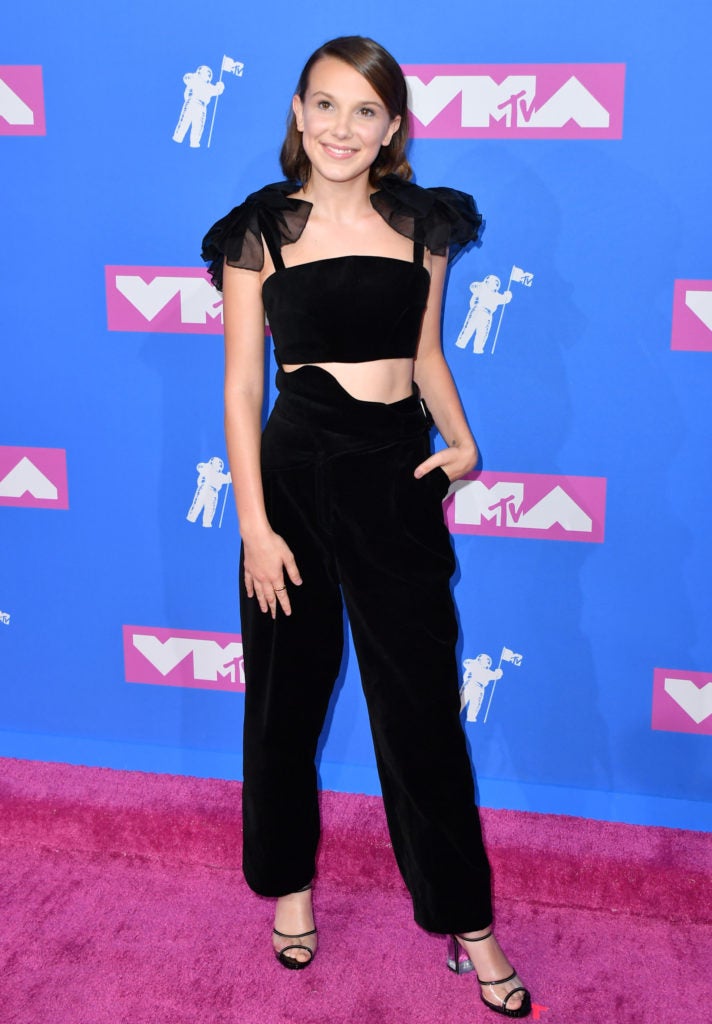 The new label, which is named after the actor’s great-grandmother Florence, is aimed at Gen Z shoppers. It is vegan and cruelty-free, and will reportedly span makeup and skincare products such as face mist and eye gel pads priced between $10 (about P500) to $34 (over P1,000).

“I wanted to come into the space because there was a gap in the market for young people,” Brown told WWD, adding, “I guess I could never find anything that I liked to put on my face and it felt good. I would take off my makeup and boom, another pimple would appear.”

The beauty brand is the latest in a series of career coups for Brown, who was unveiled as the star of a new campaign for the Danish jewelry brand Pandora earlier this month (the campaign is set to launch later this year). She also teamed up with Converse on a line of customizable Chuck Taylor All-Stars that went on sale in July and has featured in fashion campaigns for Calvin Klein and Moncler.

Celebrity beauty brands are have been on the rise over the past few years, with superstars such as Rihanna and Kim Kardashian launching their own cosmetics ventures. The last few months have seen the singers Lady Gaga and Kylie Minogue enter the sector, while Ciara and Cardi B have also dropped hints about potential upcoming projects. HM/JB

You had me at Aloe