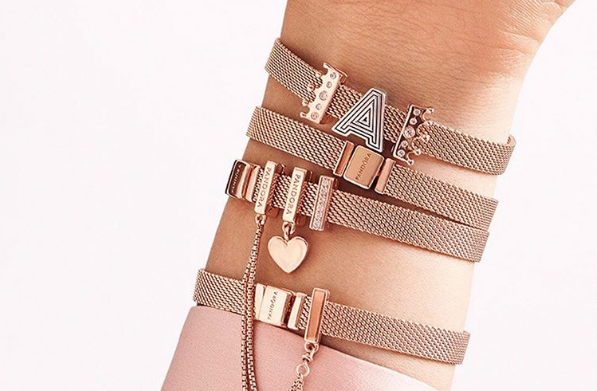 Pandora is spreading a little magic with its latest jewelry collection.

The Danish jewelry brand has teamed up with Warner Bros. Consumer Products to create a Harry Potter-themed, 12-piece series set to go on sale on Nov. 28. The line, dubbed “Harry Potter x Pandora,” will include hand-finished charms, pendants and a bracelet inspired by the world-famous movie franchise.

“Harry Potter has brought joy and a belief in magic to generations and Pandora fans have asked for this collection for years,” said Pandora’s Chief Creative and Brand Officer Stephen Fairchild, in a statement. “Pandora jewelry brings personal stories to life, and the friendship, love and bravery told in Harry Potter resonate with Pandora’s fans.”

This is not Pandora’s first big movie collaboration. July saw the label join forces with Disney on a limited-edition Lion King-themed series of charms, marking the release of the reboot of the classic animated movie.

Pandora, which is known for its affordable, contemporary pieces, recently announced a complete brand relaunch encompassing a new company purpose, brand expression and visual identity. Announcing the move earlier this month, the company hinted at upcoming celebrity and influencer partnerships and design collaborations with global franchises.

The Warner Bros deal is not the only high-profile partnership inked by the brand recently. This month also saw the company announce “Stranger Things” star Millie Bobby Brown as the star of an upcoming campaign promoting self-expression. HM/NVG 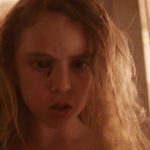 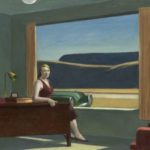