LOOK: iFlix has got your K-Drama Fix Covered

Feeling in the mood for a major K-drama binge-watching session? Well the iflix team has got you covered with the freshest shows and movies to get you started on the Seoul-ful journey.

After an untimely death, firefighter Kim Ja-Hong (Cha Tae-Hyun) is taken to the afterlife by three guardians Gang-Rim (Ha Jung-Woo), Haewonmak (Ju Ji-hoon) and Lee Deok-Choon (Kim Hyang-Gi) where he is assigned a public defender to represent him in seven trials that will determine how he lived his life and where he will spend the rest of eternity.
The film’s sequel, Along With The Gods: The Last 49 Days (Along With The Gods 2) is a continuation of the first movie that looks into the past of the three guardians and their tragic time on Earth 1,000 years earlier. 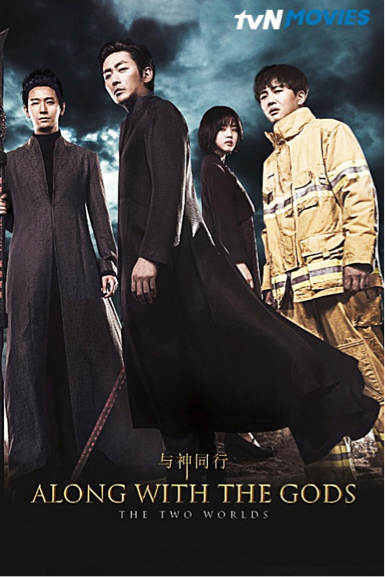 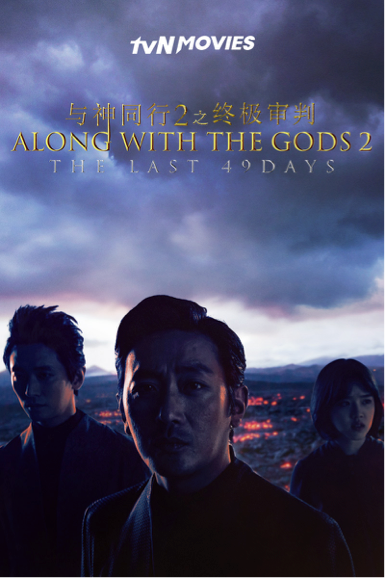 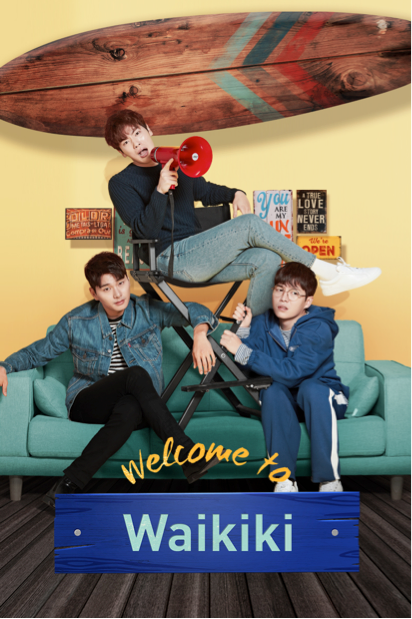 Luck is not on the side of three young aspiring artists and owners of Waikiki Guesthouse. Dong-Gu (Kim Jung-Hyun) is the definition of misfortune who has dreams of becoming a film director. Jun-Gi (Lee Yi-Kyung) is an eccentric actor, and the son of a A-list star who wants to follow in the footsteps of his famous father. Du-Sik (Son Seung-Won) is a freelance writer who barely receives work. Although the trio have no clue how to run a guesthouse, they’re eager to earn money to fund their upcoming film.

The Outlaws is a 2017 South Korean crime action film directed by Kang Yoon-sung. The film is based on the true story of the “Heuksapa Incident” in 2007.
With a turf war growing between a local gang and the new villains from Yanbian, China, called “Heuksapa”, led by a vicious loan shark Jang Chen (Yoon Kye-Sang), the police are called in to attempt to bring peace to the neighbourhood, under the lead of veteran officer Ma Suk-Do (Ma Dong-Seok). 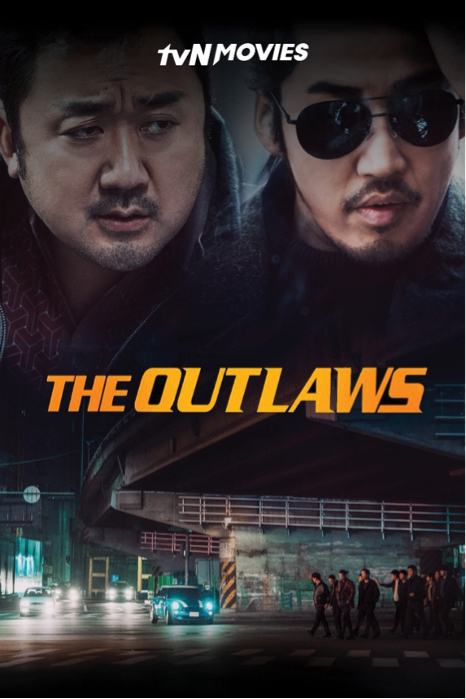 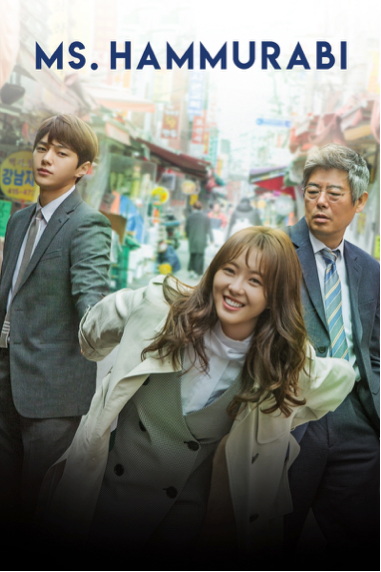 Every day is a battle for Seoul’s Justice Department in this courtroom drama. An unlikely partnership forms between an empathetic judge and a fellow principled rookie. Together, they navigate the legal system to make sure justice is served. 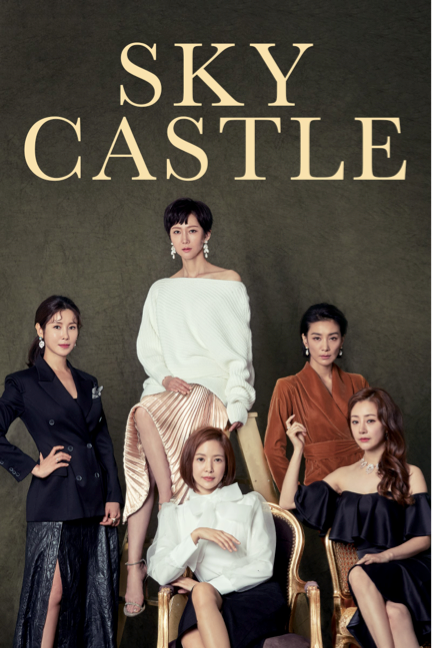 Sky Castle is the name of the luxury private town where wealthy doctors and professors live. It was built by the first president of Joo Nam university, which is the best university in Korea. Most of the residents are doctors and law school professors of the university. The drama describes all the ins and outs of how the noblewomen make their children enter the top university. It is a comic satirical drama that closely looks behind the scenes at the materialistic desires of the top upper class parents in Korea, who vigorously push forward their plans to make their family a succession of doctors and lawyers, from father to son.

Launching in the third week of August are Tagalized K-Drama offerings, exclusively on iflix.

Hyun-woo is a weather reporter known for her stunning looks and stage presence. In real life, however, she’s a wild one who enjoys more than a few drinks. Dong-jin is the married producer Hyun-woo is in love with. Hyo-bong is a young photographer who falls for Hyun-woo at first sight. Add to the mix her childhood friend and schoolteacher ((and secret admirer) Jun-su. The “love story” of her life now unfolds as she juggles three relationships with three men with different personalities. 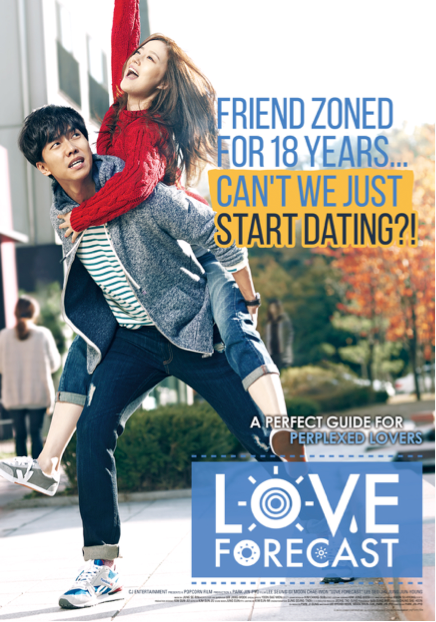 Ode To My Father

This is the story of Deok-Su, a completely ordinary man, who in the face of life-changing events, goes to great lengths to protect his family. As a child, he had to leave his father behind during the Korean War – along with a promise to put his family first. This promise finds him in Germany in the 1960s to the middle of the Vietnam War. It is a heartwarming tale of a man who will show superhuman resilience in the face of adversity, where he not only survives but also thrives. 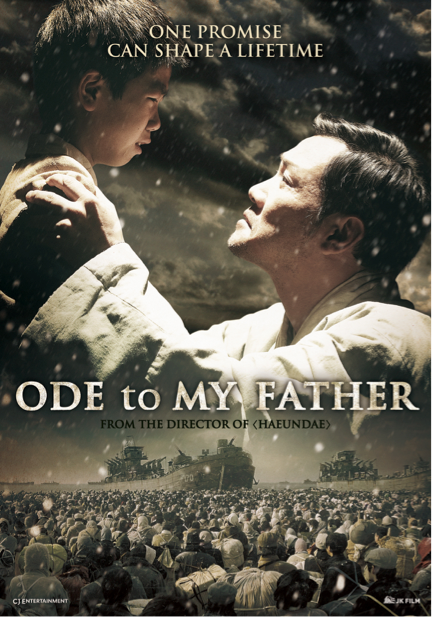 iflix is Southeast Asia’s leading entertainment service with the widest and most compelling selection of TV shows, movies, hyper local originals, premium live sports and up-to-the-minute news from around the world, to stream or download, on any internet connected device…wherever, whenever.
Created specifically for the more than one billion consumers in emerging markets, iflix now offers users two exceptional experiences through its iflixFREE and iflixVIP offerings.

iflix
iFlix has got your K-Drama Fix Covered
K-drama
Korean drama series
INQPOP! Stories we think you might also like: