After the tremendous success of their first major concert, Mayonnaise returns to the big stage for the second run of their sold-out show, Akalain Mo Yun.

The acclaimed pop-rock band promises to take the sequel to a more exciting direction with new music arrangements, special collaborations, and engaging production values that will leave the audience wanting for more. 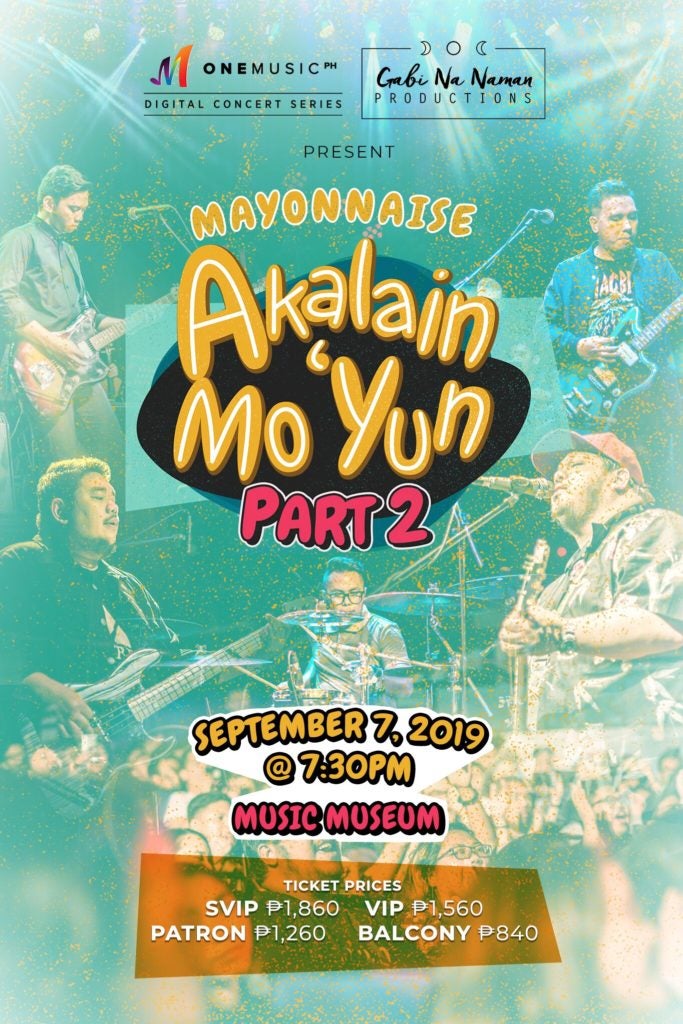 “We’re always willing to take up the challenge of not repeating ourselves,” lead singer and guitarist Monty Macalino said. “Expect the second run to be more open to musical possibilities. We’re also excited to work with some of our esteemed peers in the local music scene.” 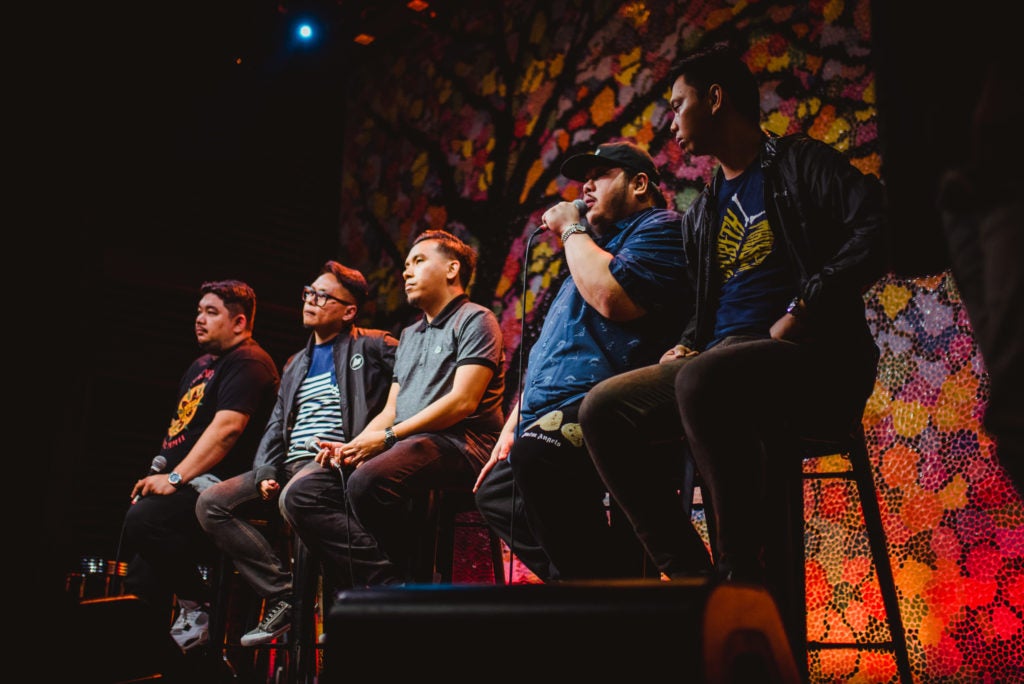 For the second time, Mayonnaise is slated to perform their greatest hits and rarities with support by The Manila String Machine—a musical ensemble known for their captivating, string-laden performances and mood-setting soundscapes.

The Tayo Na Lang Dalawa hitmakers will also be joined by a stellar batch of guests, including alternative rock icons Barbie Almalbis, Champ Lui Pio of Hale, and I Belong To The Zoo. 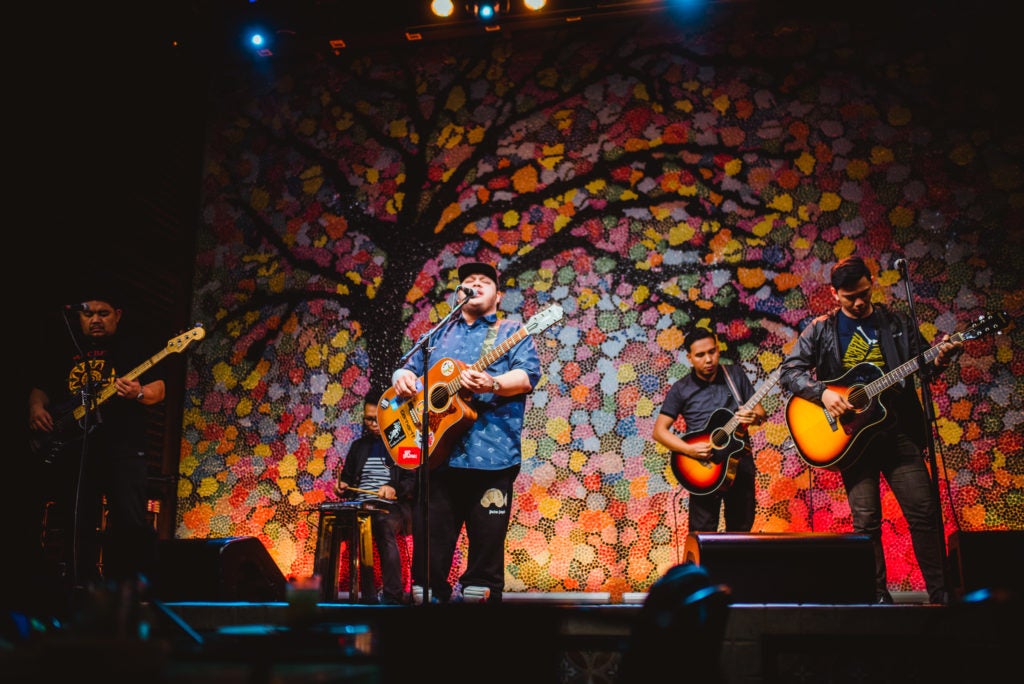 Produced by One Music and Gabi Na Naman Productions, and in partnership with Mango Mama, Fluffy Stuff, and Papa Tea, Mayonnaise’s sophomore concert will run on September 7, Saturday at the Music Museum, from 7:30pm onwards.