Bring back the heat this July with a hot new collaboration set in the Philippine Islands.

18 year-old Hawaiian-Filipino artist Mimi brings is set to introduce her chill vibes and catchy beats to a wider audience in her latest single “Keke Love.” The young musician has already showcased her versatility, proving her skills in as she seamlessly navigates between different genres such as R&B, Hip-hop and pop. Such tracks include a worldwide collaboration with her single “Crazy” featuring NomaD, Krayzie Bone (of Bone Thugz ‘N Harmony), and Pinoy rap sensation Shanti Dope. In addition to this, she is set to release a collaboration with international superstar and hit producer DJ Khaled on the track “Mahalo.” 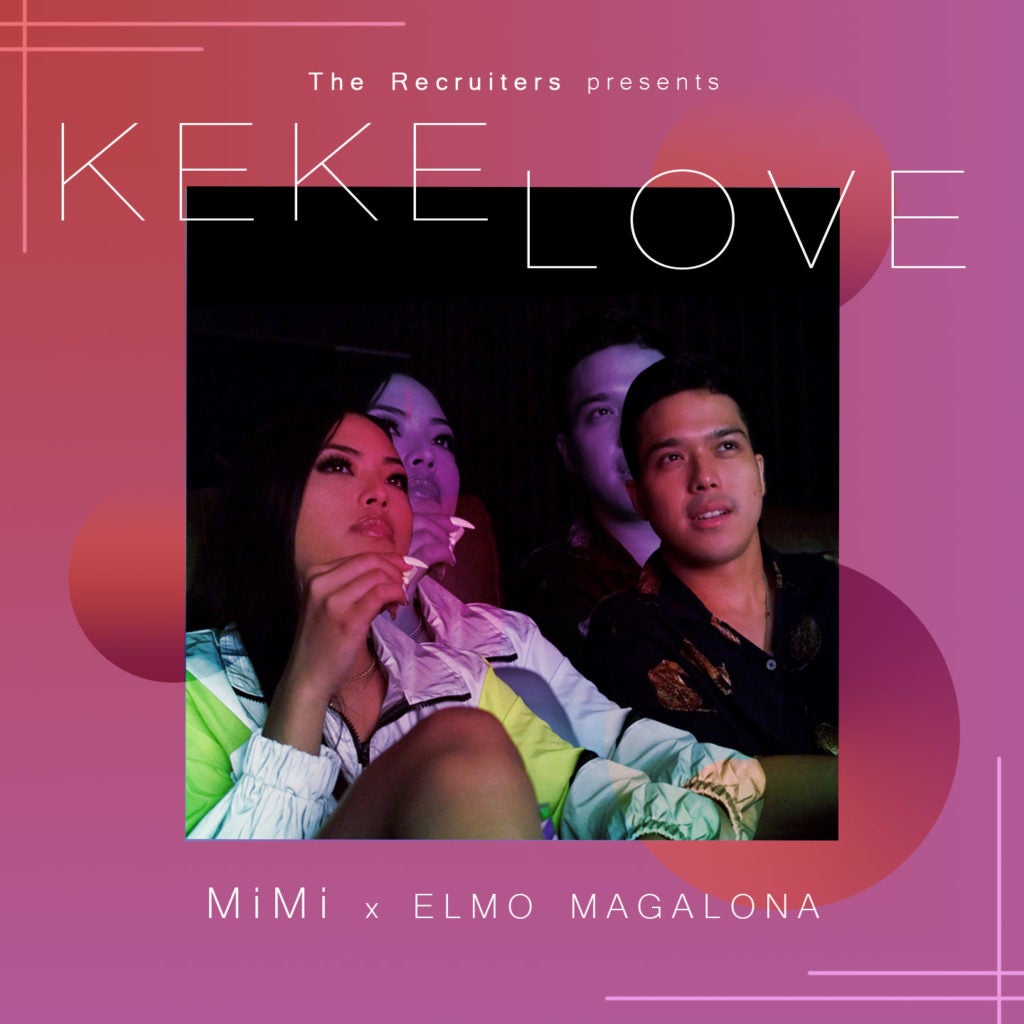 Adding to her growing repertoire, Mimi comes closer to home as she collaborates with Pinoy hip-hop legacy Elmo Magalona, who makes his comeback in this new track. Magalona was last seen in his 2016 self-titled debut album, which was followed by some soundtrack songs and single releases. While his previous releases featured his singing abilities, the 25 year-old musician raises the bar as he builds on his hip-hop reportoire and writing, beginning with his verse on Keke Love. The song is a play on the Hawaiian word “keke” which means pure, and on the concept of wanting the same kind of love Drake gave to the fictional Keke on his hit song ‘In My Feelings.’

Just after its release, “Keke Love” has already reached #8 of the iTunes Philippines all-genre chart, also being playlisted on Spotify New Music Friday playlists in several countries such as the Philippines, Indonesia, Thailand, Malaysia, Vietnam, Singapore, Taiwan and Hong Kong. Along with this, the official music video, which was shot in Hawaii has also been released on YouTube.

With its memorable tune and an exciting collaboration, Keke Love is bound to make waves both in the Philippines and worldwide.