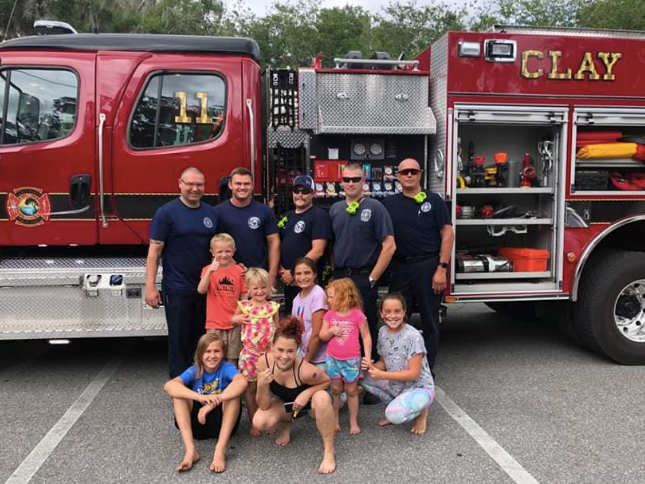 As friends fail to show up, boy’s 7th birthday is attended by firefighters, with sirens blaring

A young boy and his family from Florida, United States were excited to celebrate his 7th birthday, but things took a turn when none of his friends showed up.

Colten Raymer was ready to celebrate his “Fortnite”-themed bash and even wore a personalized shirt of the video game made by his mom, as per “Good Morning America” on June 26. However, his entire first grade class failed to show up, prompting his mom Meagan to take matters into her own hands. Colten’s birthday was held earlier this June.

“Sitting at the picnic table, Colten was looking at me and the entrance of the park, repeatedly asking me when his friends were going to show up,” Meagan said in the report. “It was really heartbreaking because this was his first party with his school friends — he was really excited about it and not sure why they did not show.”

As per Meagan, she took to their community Facebook group, Keystone Heights Word of Mouth, to ask for help from its more than 8,900 members.

Meagan shared photos from the empty party and asked some community members if they could come down to Keystone Beach. She also said no gifts were needed and that there were cupcakes and juice for everybody who wants to come.

In just a few minutes, Colten’s first guests arrived: the firefighters from Station 11 of the Clay County Fire Department. Later on, two cars from the Clay County Sheriff’s Office also arrived for the party. It was noted that over 50 members of the community came, some of whom brought gifts with them for Colten.

“They came with lights flashing and rang the siren,” Meagan said. “I was overwhelmed and did not think people were going to show up.”

The fire department also shared an endearing photo of them with the birthday boy on their official Facebook page last June 9.

“Clay Fire Station 11 (Keystone Heights) stopped by to wish this special young kid a very happy birthday!!!” the fire department said. “This is what we do! Heroes [don’t] just save lives they make impressions on young minds! Happy Birthday young man!”

Jason Boree, the chief of the fire department, only has one wish for the 7-year-old Colten following the heartwarming turn of events.

“My hope, from this experience, is that Colten sees and knows kindness,” Boree said. “[And] that the fire department is always there to help.” JB

Dad receives thousands of greetings, thanks to sons’ birthday billboard 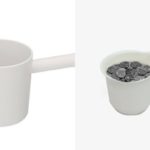 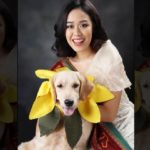