Jejaview / Snakefight frontmant TOMA’s first solosingle called “509” drops this June! A fresh sound from a guy who’s well known in the industry for his emo rock bands, one can hear a bit of the modern indie rock sound but still retaining TOMA’s gritty vocal chops.

“I grew up immersed in music. My parents were big music geeks. And in my fledgling band days, I was surrounded by tons of talented people. All of them had an influence on me. So now, this the illicit lovechild of all my experiences – a mix of modern pop, 90s pop alt rock, and maybe a little Chris Brown swag with less impressive dance moves.” TOMA on his new sound. 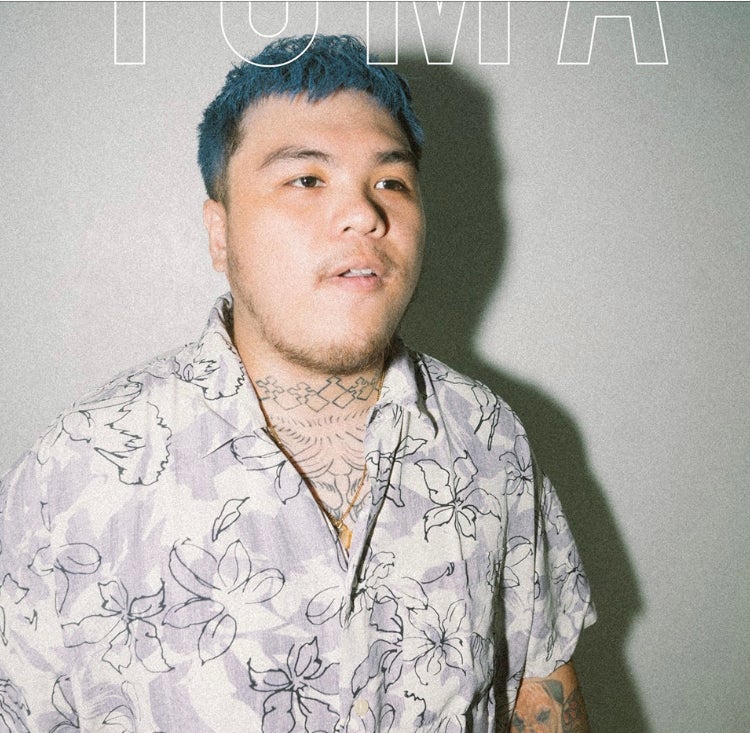 When asked about his thoughts on doing a solo project compared to playing in a band, he adds:

“I always entertained the idea of going solo ever since my Jejaview days. It didn’t mean that I wanted to leave the band or anything. I was just playing the “what if” game. So when Snakefight was on hiatus, I immediately started plans for my solo journey. Being in a band, you kind of have to submit to a democracy. Everyone has a say when it comes to the output. And that’s how it definitely should be. For the solo gig, it feels weird since everything is falling on me now. Although I still work with different writers, producers, and other talents this time. I still have people to bounce ideas off of. But it’s still a different dynamic than being in a band. In band, every song is like our child. This time, I’m the main parent and I’m surrounded by extended family helping me… give birth. 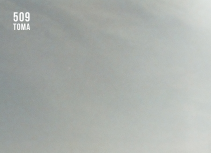 “509” is about being in that relationship daydreaming about someone who doesn’t exist and how one can be in to deep that they start believing things that aren’t real.

Distributed by Ditto Music, “509” out on all digital stores worldwide 21st June!

509
509 - The New Single From TOMA
Ditto Music Philippines
new single
INQPOP! Stories we think you might also like: