The collection will explore “traditional folklore and magic at the heart of the ‘Harry Potter’ series.” 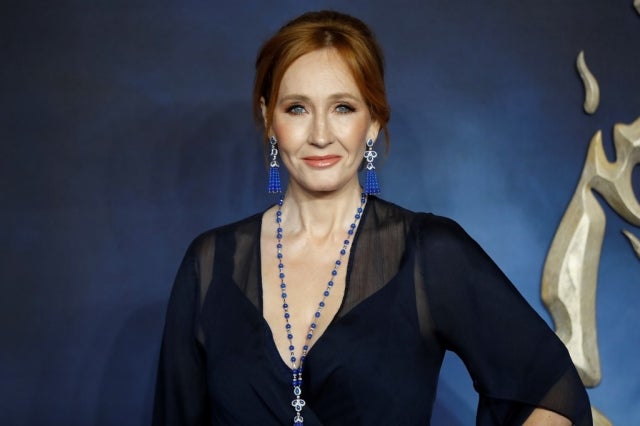 Each title will revolve around a specific magic class that Harry, Hermione and Ron took while at Hogwarts — such as Charms, Defense Against the Dark Arts and Care of Magical Creatures.

The e-books have been adapted from companion books that accompanied the exhibition “Harry Potter: A History of Magic”, on show from October 2017 to February 2018 at the British Library.

Ever wondered where magic really came from? Introducing the Harry Potter: A Journey Through… non-fiction eBook shorts, adapted from the audiobook Harry Potter: A History of Magic and inspired by the @britishlibrary exhibition of the same name. Swipe to see all four titles in the series, and head to the link in our bio to find out more (including release dates!)

All four books will be published in English, French, Italian and German.

They are already available for pre-order on several sites, such as Amazon and Apple. RGA/JB