After the final season of “Game of Thrones” came to a polarizing conclusion on Sunday, fans are turning to George R.R. Martin’s “A Song of Ice and Fire” series, which remains unfinished, while others may be looking for new tomes to get their fantasy fix.

Not long before the show aired its finale, the author confirmed on his blog that he is still working on the sixth book of the series, “The Winds of Winter”.

“I am back once more in Westeros, working on WINDS… which, let me add once more, has NOT been finished and hidden away for years,” he wrote.

In the meantime, here is a selection of three fantasy books to keep your mind off Westeros:

For her first fantasy novel, New York Times bestselling author Ann Leckie explores the political feuds over rights of succession. For centuries, the kingdom of Iraden has been protected by a god known as Raven. His will is enacted through the Raven’s Lease, a human chosen by the god himself. But, as the borders of Iraden are under attack, a warrior named Eolo works to restore the throne to its rightful ruler.

“The Raven Tower” will delight those who already miss the political shenanigans of Cersei and Daenerys Targaryen to sit on the Iron Throne. 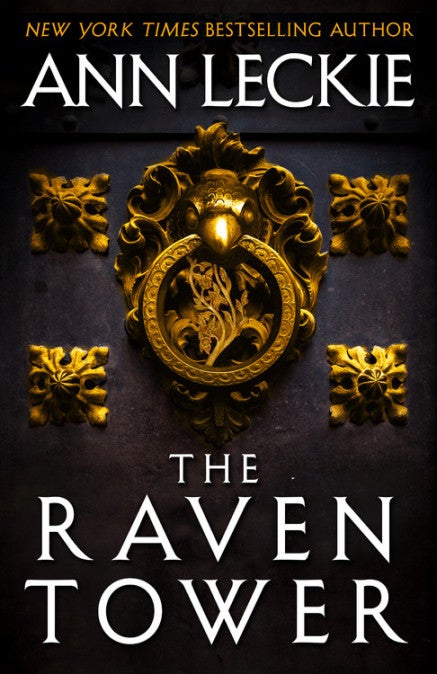 Buy a copy of the book here.

“The Ruin of Kings” by Jenn Lyons (Pan MacMillan)

Jenn Lyons’s fantasy debut, “The Ruin of Kings”, sees power and magic combining in the tale of Kirhin. This bard’s apprentice, who is thought to be the lost son of the Emperor Quur, finds himself at the center of a secret prophecy.

The novel  is the first book of Lyons’ new series, “A Chorus of Dragons”. It will be followed by “The Name of All Things”, set for release on Oct. 31. 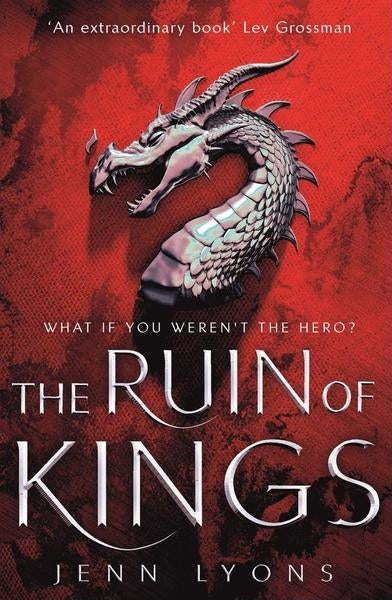 Buy a copy of the book here.

“The Priory of the Orange Tree” by Samantha Shannon (Bloomsbury Publishing)

Touted as a feminist fantasy novel, “The Priory of the Orange Tree” is thronged with powerful female rulers. One of them is the unwed Queen Sabran the Ninth, who must conceive a daughter to protect her realm from destruction. Indeed, the fire-breathing dragon known as the Nameless One is prophesied to rise again, threatening to destroy the world.

“The Priory of the Orange Tree” is the perfect antidote for those who wonder about the uncertain destiny of Drogon — the only surviving “son” of Daenerys Targaryen, the Mother of Dragons. 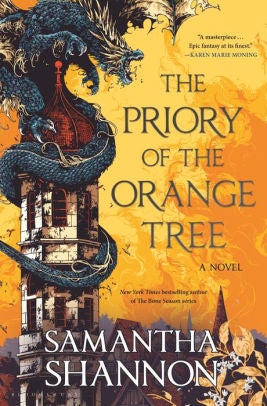 Buy a copy of the book here. RGA/JB

An era ends with game-changing ‘Game of Thrones’