From smashing social boundaries to chasing Pokemon, the power of Japanese manga to inspire and entertain fans around the world surges forth in a major London show opening Thursday, May 23.

The largest ever manga exhibition to be held outside of Japan takes visitors to the British Museum on a journey from the art form’s traditional roots to the multi-billion dollar industry of today.

“Manga is the most popular form of storytelling today,” said Hartwig Fischer, the museum’s director, at the launch of “Citi Exhibition Manga”.

Displays trace manga’s evolution from the comics and dramatic designs by famous Japanese artists such as Katsushika Hokusai to the global phenomenon of Pokemon and the Oscar-winning animations of Studio Ghibli. 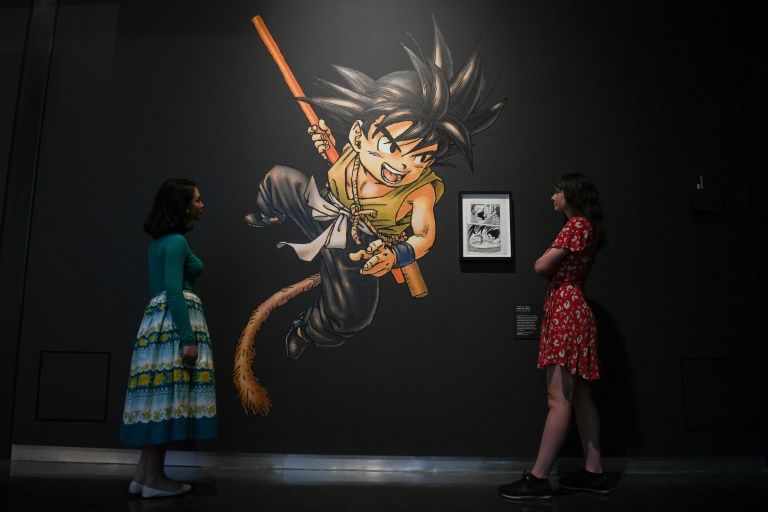 The hit manga series Dragon Ball by Toriyama Akira is one of many on display in the British Museum, along with more visceral works that explore complex themes. Image: AFP

“It’s something about the engagement that makes manga special,” said Nicole Rousmaniere, curator of Japanese arts.

“It’s visual language that relays content very, very quickly. This is because of the power of the line,” Rousmaniere told AFP. “I believe that in Japan it makes a lot of sense that when you are doing calligraphy, when you are looking at characters, your brain is already conditioned to have that pictorial content.”

Visitors will learn how to properly read manga, which translates as “pictures run riot,” and about the influence of “god of manga” Osamu Tezuka who created iconic characters The Mighty Atom (Astro Boy) and Princess Knight.

“It’s about telling stories for a lot of people who feel their stories aren’t being told,” Rousmaniere shared.

“It’s always been edgy, drawn by people who feel a little bit different. You don’t have to have money to be able to draw manga, you can just draw it on a scrap of paper, many people did,” she added.

One such artist on display is Gengoroh Tagame, one of the most influential creators of gay manga and known for his graphic depictions of sadomasochism. 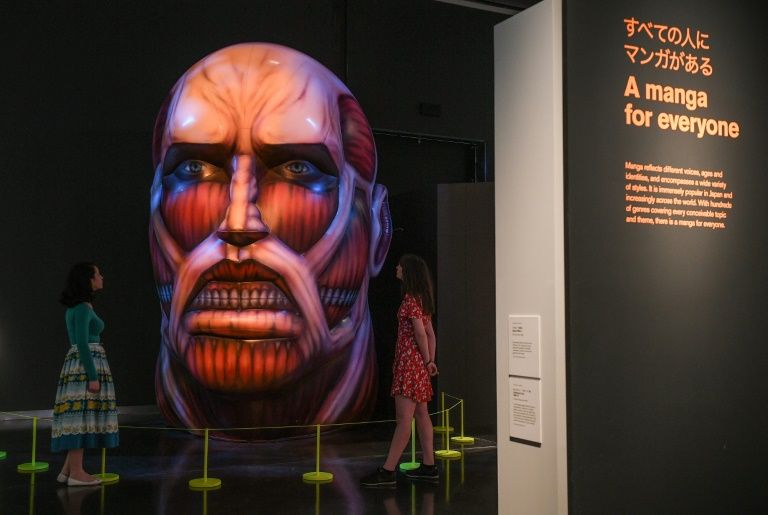 “Manga is a very casual media, so to read manga is very easy and using manga to show social issues is very powerful,” the artist told AFP.

Further dispelling the notion that cartoons are only for children, there are also harrowing works addressing the nuclear bombing of Hiroshima and the 1995 Kobe earthquake.

On a lighter note, visitors can pose for instantly generated digital images of themselves in various manga styles.

The industry had a global turnover of £3 billion (almost P200 billion) in 2016 and lends itself to cross-platform franchising, with the result that its popularity is only likely to increase with the technology boom.

“There is a manga for everyone, literally every subject,” Rousmaniere said.

“But the ability to digitally create manga poses a threat to fans of traditional manga,” she added. “I think hand-drawing will eventually die out, I just hope we can then preserve them.” HM/JB