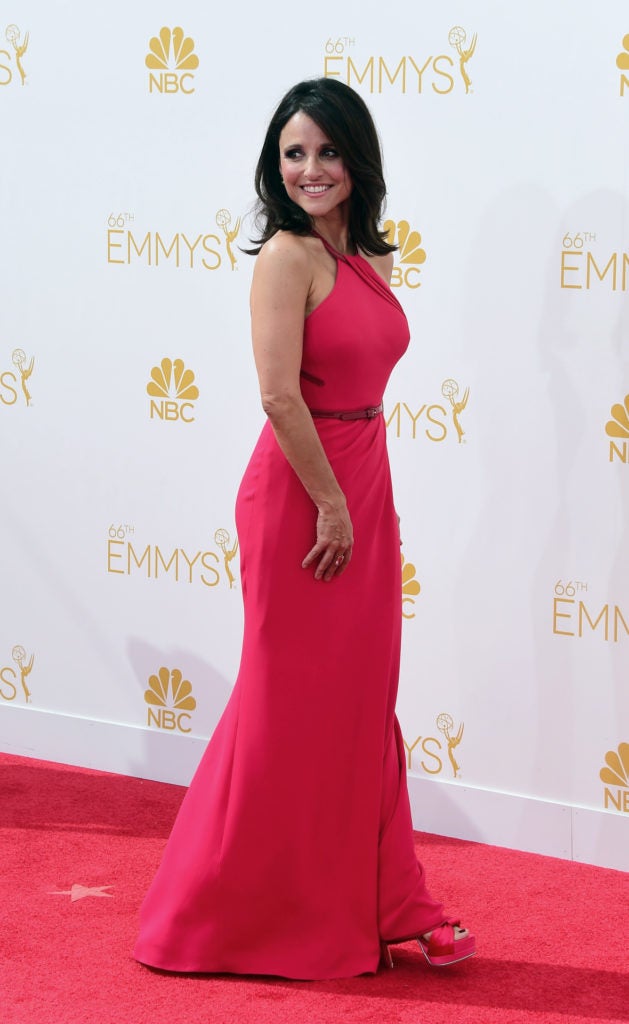 Following the show’s finale on May 12 after a successful seven-season run, President Selina Meyers’ outfits are up for grabs.

Fans of her chic Washington, DC, look can bid on items such as her presidential portrait gown and pieces by Dolce & Gabbana, Prada, Oscar de la Renta, Gucci, Victoria Beckham, Carolina Herrera, Manolo Blahnik and Christian Louboutin, as well as looks worn by other cast members.

Over 1,000 lots of costumes and props including a copy of Meyers’s address to the nation from the first episode of season 5, a wicker back accent chair from the Oval Office set, Selina’s jewelry box, a pair of crystal champagne glasses, pins and desktop ornaments will be available. HBO will provide an official Studio Certificate of Authenticity for all items sold.

“HBO understands the ‘Veep’ fan base very well and provided us the best storyline selections from all seven seasons. The props and wardrobe collections are really the best of the best and we are excited that fans can select from such a robust assortment,” Jeffrey Dash, chief executive officer of Screenbid, said in a statement.