Tatsuo Miyajima’s largest exhibition on show in Shanghai this summer 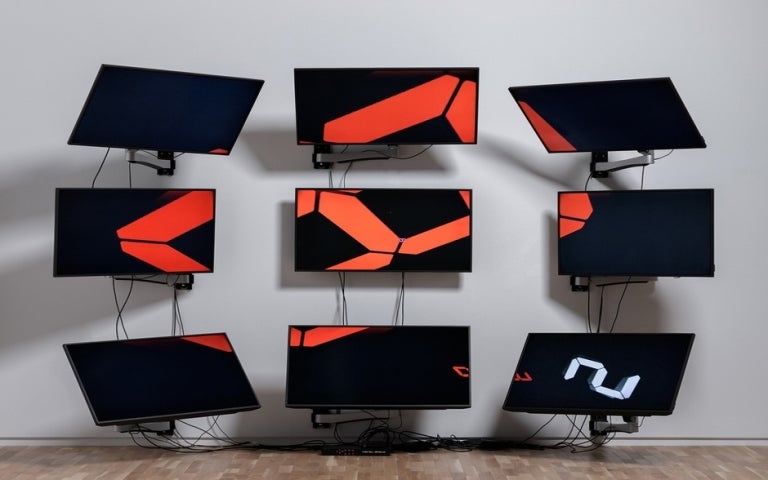 “Tatsuo Miyajima: Being Coming”, the Japanese artist’s largest solo show to date, will open on May 18 at Shanghai Minsheng Art Museum in China.

The exhibition, curated by Sun Qidong, features a series of LED displays and performance pieces, spanning the Japanese artist’s career since 1988. It will also present several artworks created specifically for the show, including the LED installation “Time Waterfall” and the video performance “Counter Skin Face”.

The show reevaluates Miyajima’s core concepts in the light of Japan’s radical postwar art wave. Entitled “Keep Changing”, “Connect with All” and “Goes on Forever”, these guiding principles are the foundation of the artist’s installations and performance videos.

Often billed as “immersive,” Miyajima’s artworks invite viewers to reflect on continuity, eternity and the flow of space and time. Most of his installations feature LED lights counting down from one to nine — embodying the human life cycle and the Eastern philosophy of change and renewal.

“In Western thought, permanency refers to a sense of constancy, without change. In Eastern and Buddhist philosophy, change is natural and consistently happening,” the artist explained in a statement.

“Tatsuo Miyajima: Being Coming” will be on show at Shanghai Minsheng Art Museum from May 18 to August 18, 2019. CE/CC

Street kids sell their artworks as an alternative for seeking alms