“I Rise” serves as the closing track of her upcoming album “Madame X” to be released on June 14 via Interscope Records. 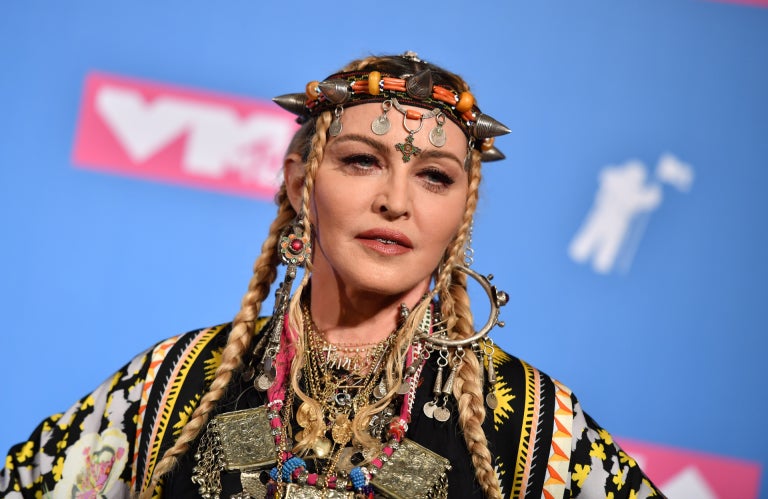 Produced by Jason Evigan and Madonna, “I Rise” opens with a sample of activist Emma González’s speech on gun violence.

“Us kids don’t know what we’re talking about, that we’re too young to understand how the government works. We call BS,” says the student, who was a survivor of the 2018 Parkland shooting, in the song’s intro.

The release of “I Rise” comes ahead of the 30th Annual GLAAD Media Awards, which will take place in New York City on May 4.

This year, Madonna will receive the prestigious Advocate for Change Award for her longtime support of the LGBTQ community.

“I Rise” appears in the singer’s latest album “Madame X” alongside the previously released track “Medellín”.

The 15-track LP follows “Rebel Heart”, released in 2015, and will feature collaborations with rappers Quavo and Swae Lee, along with production from Diplo and Mike Dean. JB

Madonna is the Queen of Pop and a soccer mom, too