Gender equality is achieved when both men and women enjoy equal power, rights, and opportunities in order to reach their fullest potential as members of society. And when we talk about “equal rights,” men and women should also be given the freedom to enjoy anything they want or need in life.

Since gender equality has been a controversial topic for many decades now, Heather Mitchell, an HMP Couture Imagery Photographer from Moulton, Alabama, decided to photograph her daughter wearing sparkly, princess gowns with sports equipment.

Mitchell shared that the idea occurred to her after one mother from Paislee’s (daughter) school made a comment about her interest in sports.

“My youngest daughter is 8 and she is trying softball this year for the first time. We were at practice a few weeks ago and I was talking with the other moms. I was saying that I hoped Paislee learned to love the game because she was athletic. One of the moms told me that she was not athletic, that she was a girly-girl,” Mitchell explained.

Because of that, Mitchell questioned why there was a need for girls to choose between being a “girly girl” and being sporty. This prompted her to take Paislee and her friends to the studio for a photo shoot.  The album below is a result of that session. And it aims to educate people about gender stereotypes and remind women that “they can do it all.”

Check out the photos from the shoot: 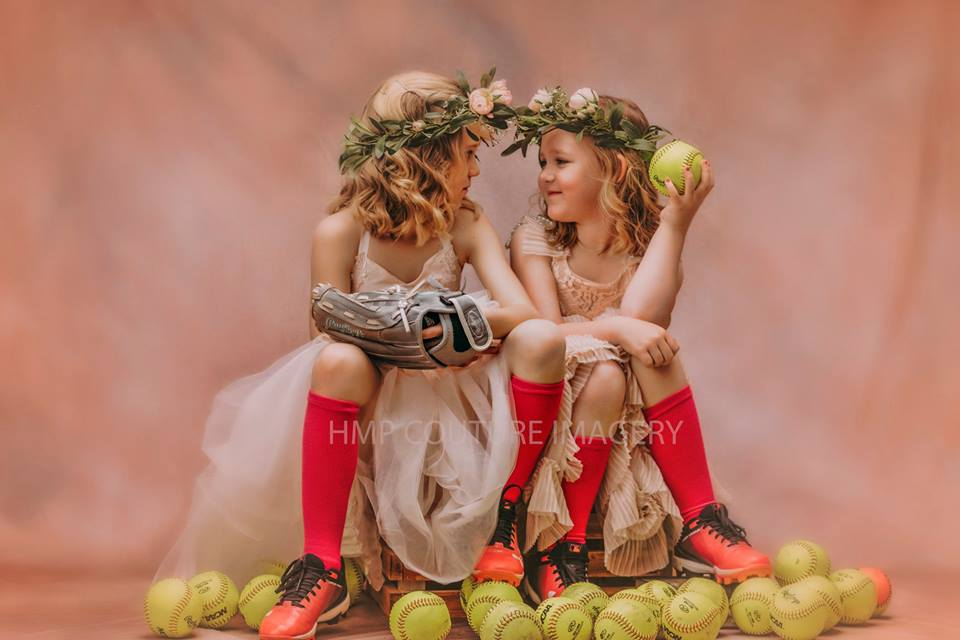 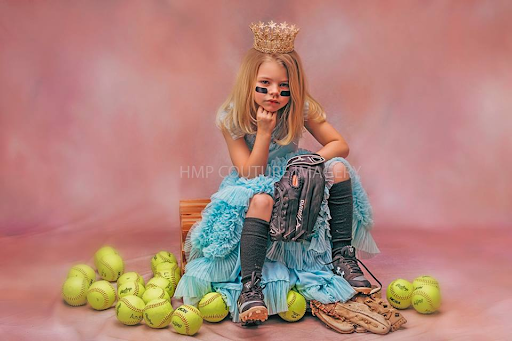 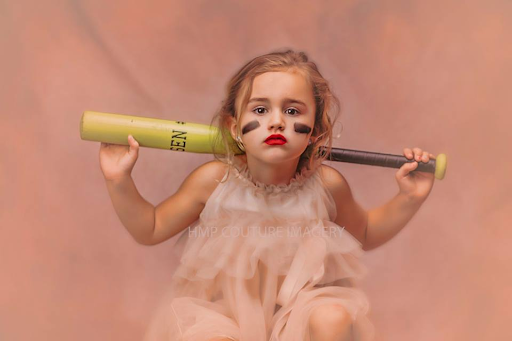 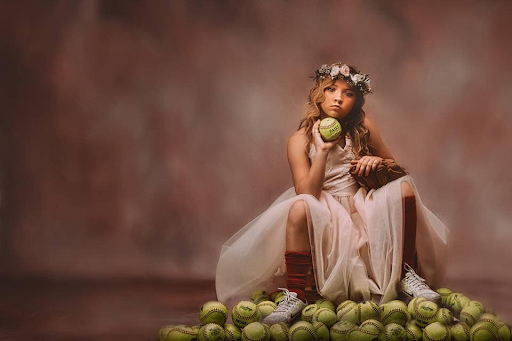 Mitchell hopes that these photos will serve as a reminder to everyone not to let other people put you in a box. After all, it is not about how you dress up, it’s about how you carry yourself./TV

Fans cry over ‘The Way of the Househusband’ art direction, ‘looks like powerpoint presentation’