Here are the most common Holy Week traditions in the Philippines

Although people differ in values and beliefs, religion or spiritual growth still plays a significant role in Filipinos’ lives. This is why the Philippines remains to be the “bastion of Christianity” in Asia and is the fifth largest Catholic country in the world.

Holy Week or commonly referred to as Semana Santa—which is a week of solemn contemplation on the passion, death, and resurrection of Jesus Christ—is being observed in the Philippines every year. As a matter of fact, it is as special as any of the regular holiday seasons, especially for devout Catholics. And in the light of Lenten season, we’ve listed down some of the traditions and practices that Filipinos usually do during this time of year. 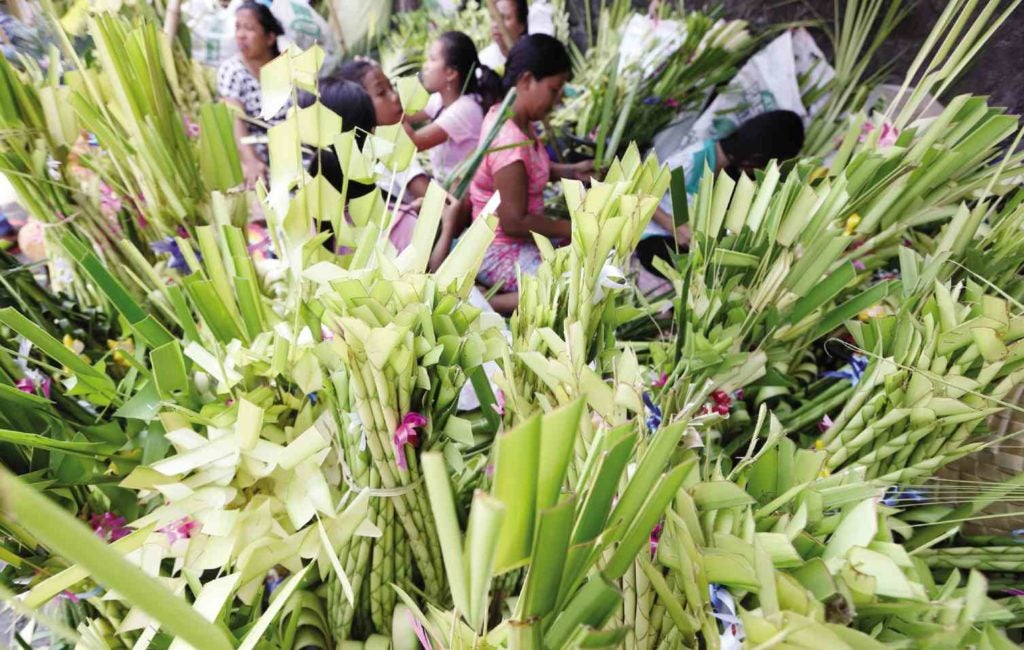 Palm Sunday, also called Passion Sunday, is the final Sunday of Lent and the start of the Holy Week. It is the day when the faithful remember and celebrate the triumphant arrival of Jesus Christ into Jerusalem as Savior and King. In the Philippines, Filipinos visit the church to attend the Palm Sunday Mass and also have their woven palm fronds or palapas blessed by the priest. Waving palm leaves upon the priest’s entry to the church is a customary practice and a reenactment of Jesus’s entrance to Jerusalem. 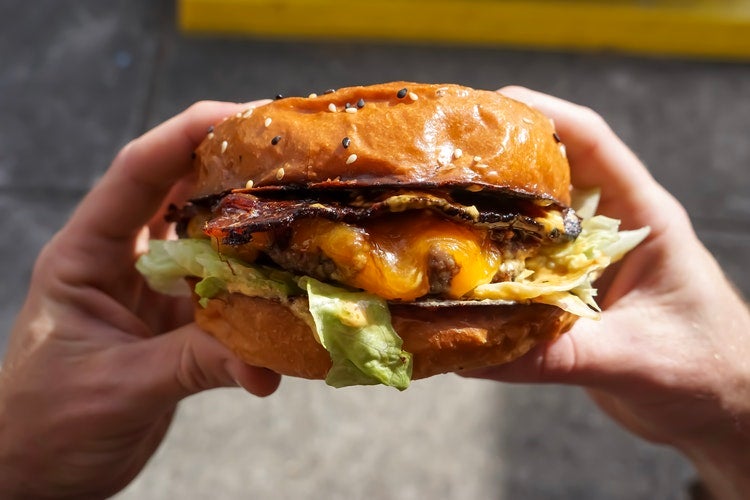 As part of remembering the sacrifices that Jesus did for mankind, the Catholic Church observes the discipline of fasting and abstinence on Ash Wednesday and Good Friday. People abstain from eating meat specifically or fast from food in general. The Church defines this as “one meal a day, and two smaller meals which if added together would not exceed the main meal in quantity.” Although liquids were never mentioned during the Lenten fast, alcoholic beverages seem to be in contrast to performing penance. 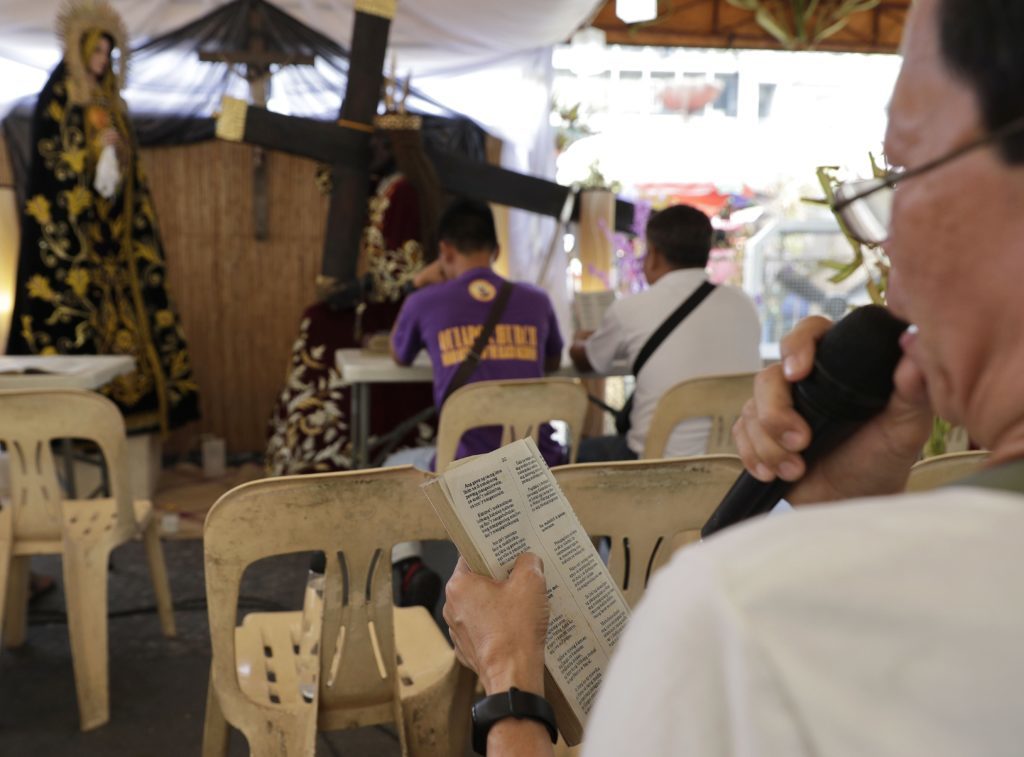 While many of us prefer going to the beach, some still choose to participate in this old tradition of “Pabasa ng Pasyon (Reading of the Passion).” During Holy Week in the Philippines, devout Catholics practice the “pabasa” by constantly chanting the “Pasyong Mahal,” a 16th-century epic poem narrating the life, passion, death, and resurrection of Jesus. 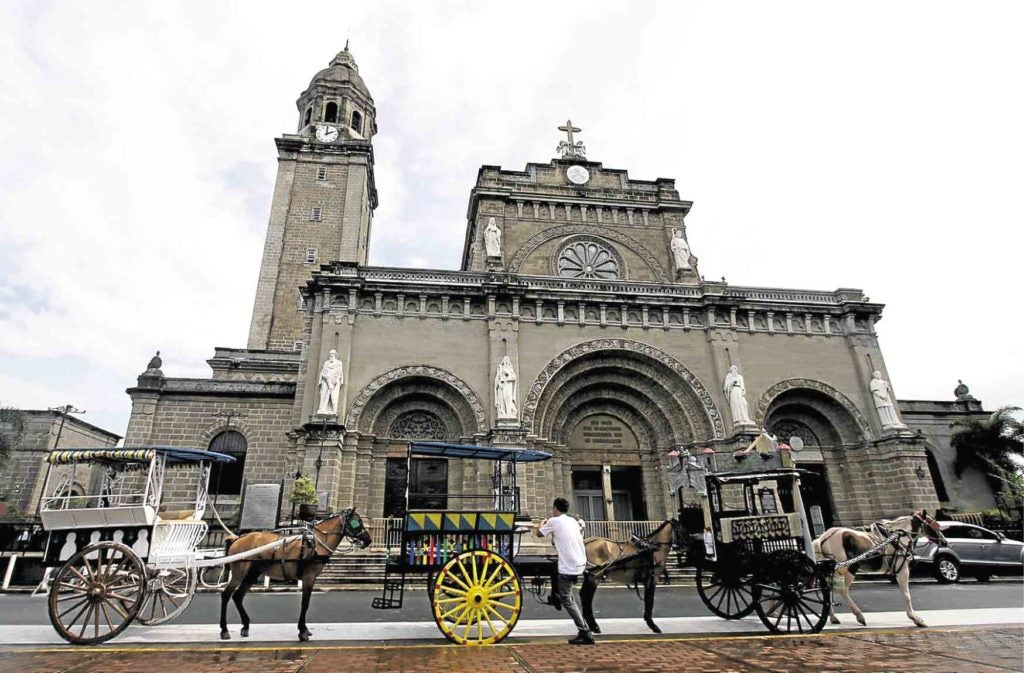 The Seven Churches Visitation or commonly known as “Visita Iglesia” is a Lenten tradition that dates back to the 1500s. Considered to be one of the most common practices when remembering Christ’s passion, Filipino Catholics visit seven churches on Maundy Thursday and Good Friday. 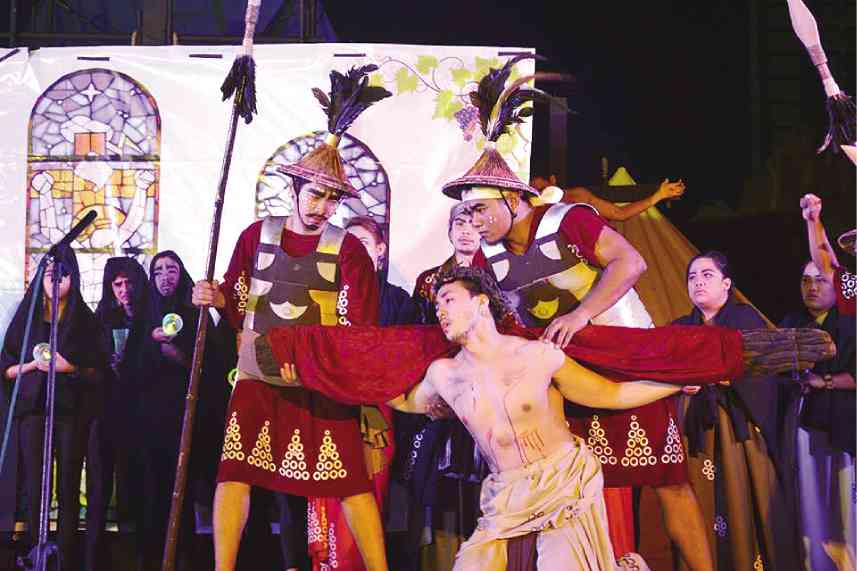 Senakulo was derived from the Spanish word cenáculo which means the “place where Jesus Christ celebrated the Last Supper with his disciples.” And in the Philippines, it’s already part of the Lenten tradition to stage a Senakulo, a play depicting the life and passion of Jesus Christ.

Joining the “salubong” on Easter Sunday 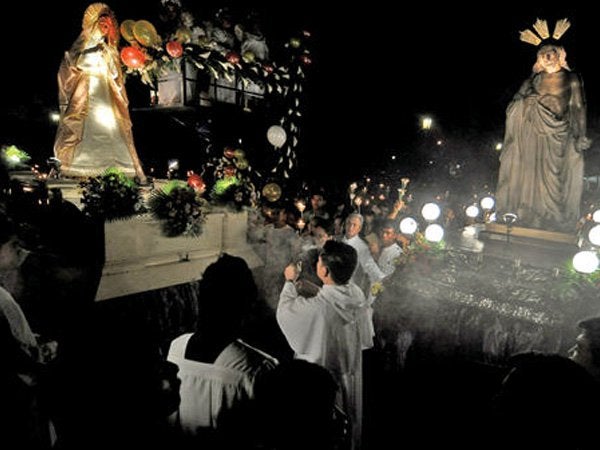 Salubong is one of the most common religious traditions in the Philippines that happens during the morning of Easter Sunday. In two separate processions, men carry the statue of the Christ while women accompany the image of sorrowful Mary that is covered in a black mourning dress. The said ritual depicts the apocryphal reunion of the risen Christ with his mother.

Wherever you are in the world, take this opportunity to reflect, meditate, and make this week more meaningful.

Embrace the Lenten season with these alternative ideas to penance