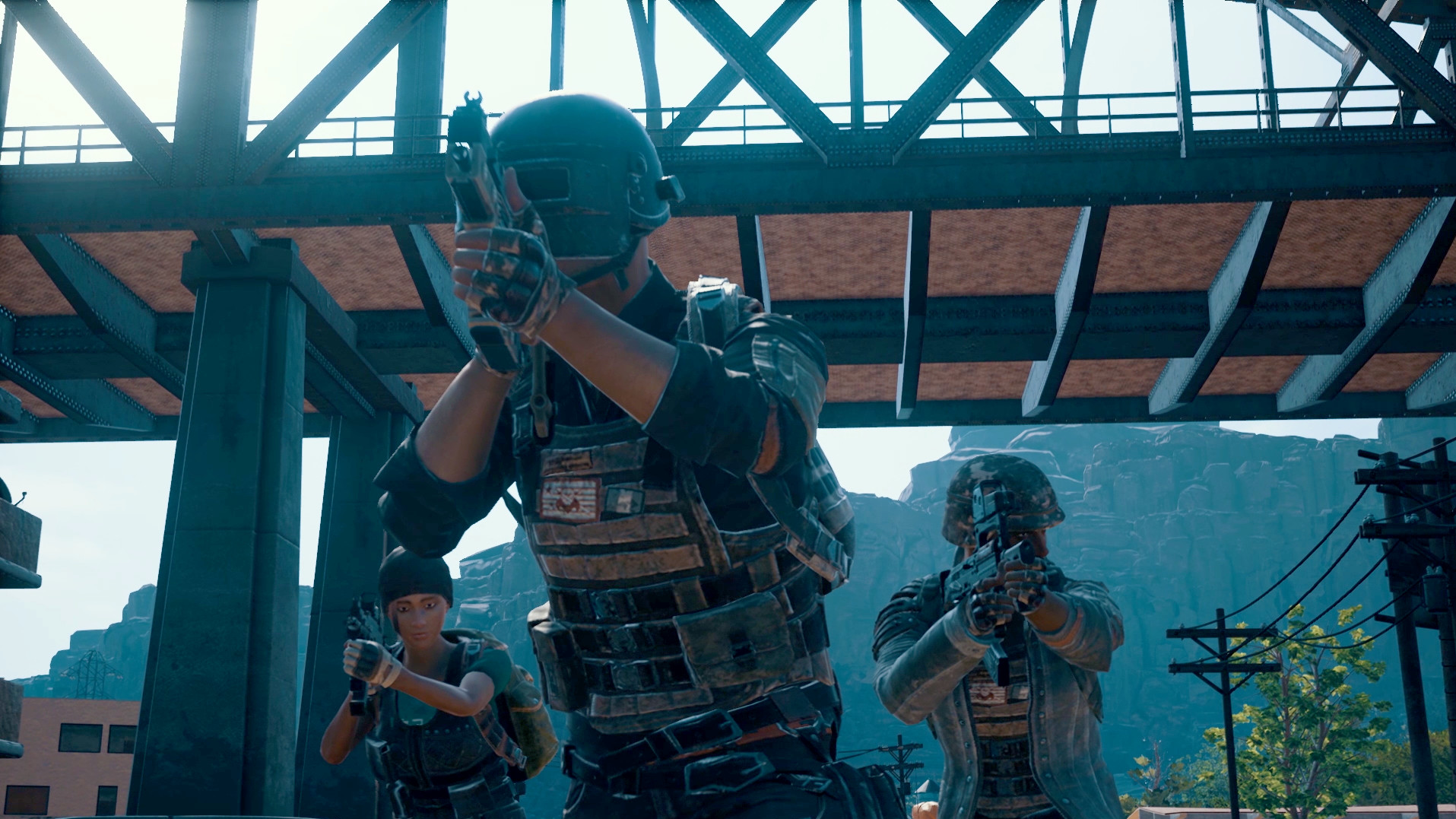 If you think gaming is the only thing you’re good at, then you might be interested in this job offer that involves helping an anonymous millionaire design a 100-person, real-life Battle Royale competition on a private island.

The request was posted to HUSH HUSH which bills itself as “the world’s leading luxury marketplace and VIP concierge service” in London. According to the post, they were approached by one of their customers who is currently on the hunt for a private island and a skilled game maker.

“We were approached by one of our customers, who was on the lookout for a private island, for help in setting up the championship. We will also be handling registrations for the event when the time comes.”

In a report published by IGN, this is going to be a three-day event where contestants will be competing with Airsoft guns, ammo, and touch-sensitive body armor. Unlike the usual objective of any battle royale games, this insane event doesn’t require people killing each other –which is a good thing, by the way. With 12 hours of competition each day, the last man standing will win a  £100,000 jackpot. And during the night, contestants need not worry as all food and camping gear will be furnished by the management.

But the question is, how is the mysterious entrepreneur behind this idea going to pull it off?  Well to make this all happen, the hired applicant will help organisers design the arena. Apart from that, the “talented gamemaker” should have experience in large-scale event management and set design and will be paid £1500 ($2750) per day in six weeks.

While this offer seems like “the best of both worlds,” we are all hoping that this doesn’t turn out to be just another Fyre Festival event.

If you want to take your gaming skills to the next level, then you can check out the website for more details. 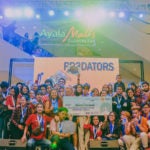 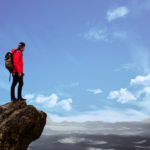