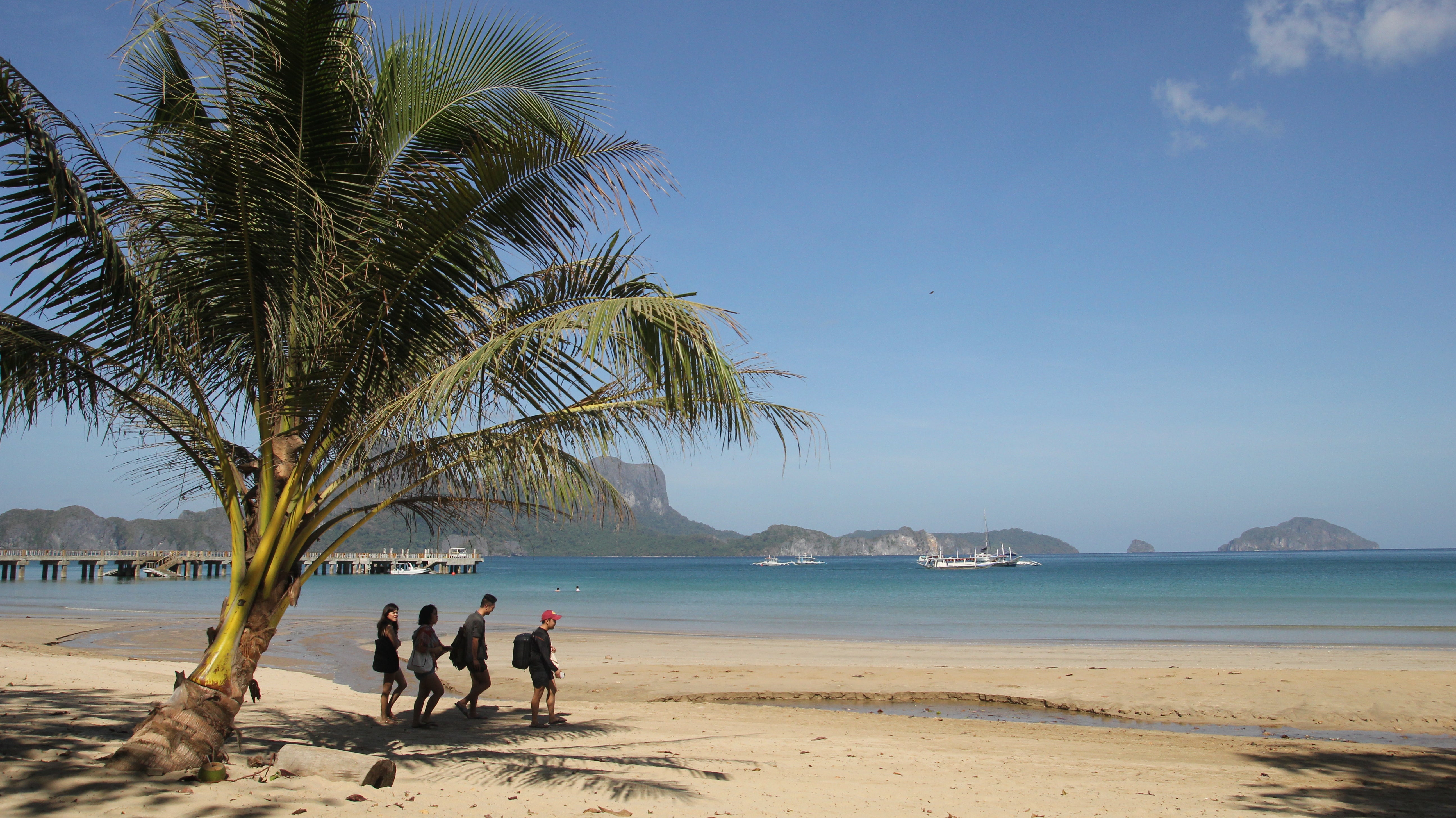 El Nido, Palawan, which is known for its white-sandy beaches and the country’s first tourism estate destination, kicked off the summer with music and arts during its third annual Lio Beach Festival.

People from all walks of life pulled up to the venue. Local residents enjoyed the free sustainability talks; foreigners soaked up the sun while on the beach; and city dwellers took a break from the hustle and bustle of the metro.

The Lio Beach Festival was a 4-day event that started on the 21st until the 24th of March. Its goal is to promote sustainability and conservation of the environment by educating the community about the importance of biodiversity.

The first speaker, Paco Guerero from a travel publication, talked about sustainable travel. They tell stories that elevate traveling and connect communities using a long-format editorial. Followed by a non-profit, non-government environmental organization composed of six very skilled individuals from the Center for Sustainability to educate guests about biodiversity conservation. In a span of 3 years, the team was able to accomplish something bigger than all of us.

As part of the organization’s mission, they contributed to the establishment of terrestrial and marine protected areas. Because of their hard work, about 41,350 hectares of land in Cleopatra’s Needle locally known as Puyos ni Ibay is now a protected habitat.

There’s no better way to begin an appreciation of the environment other than taking a trip to the rich mangrove forest of New Ibajay on International Day of Forests. It was then followed by the World Water Day, where participants went hiking in the mountains just to get a glimpse of the Paradise Falls’ magnificent allure.

On the 3rd day of the event,  a concert was held. Tourists and locals also participated in the Earth Hour 2019 by letting mother nature take a breather, even for at least an hour. Everyone was encouraged to turn off the non-essential lights as part of raising awareness about energy consumption, including global warming’s major threats to our planet. During the night, the guests vibed to the performances by homegrown acts in Palawan and some mainstream artists who flew in from Manila.

DJxAW set the mood of the concert, followed by Kawangis ng Tribu with their enchanting ethnic music and tribal rhythms using traditional percussion. Mike and Lyka, a native Palaweño acoustic duo, also performed after a visually pleasing dance by the LED Poi Dancers. Mojofly’s set was indeed a blast from the past when they started playing their ’90s chart-topping tracks right after an electrifying high energy gig from the band Cheats.

To cap the night off, there was even a jam session with “This Band”, a 6-piece band from Manila that is currently dominating the airwaves with their songs like “Kahit Ayaw Mo Na” and “Tampisaw” to name a few.

Aside from the concert, there was also a wide range of activities and merchandise stalls. One of which was the Taboan Market where you could purchase organic goods, snacks and weaved baskets. They also offered bamboo bike rentals so you could scout around the estate faster.

Giant board games at the beach front were also part of the activities where a lot of kids participated in the giant Jenga. There were also other games like “Pukpok Palayok,” which is our local version of the Piñata, and a ginormous “Dama”, which is basically a checkers board game.

Above it all, the most important message that they were trying to send across is to protect and respect the environment. On the final day of the celebration, there was also a discussion about sustainability focusing on the zero waste lifestyle, a trend that encourages people to live a more eco-friendly life by practicing waste management.

Spearheaded by Kaila Ledesma-Trebol and Dave Albao of SWEEP: Sea Waste Education to Eradicate Plastic, USAID project based in Negros, Philippines, projected that by 2050, there will be more plastic than fish in the ocean as a result of overfishing and plastic production.

As part of SWEEP’s commitment to reduce plastic waste in the ocean, Albano’s team also does coastal clean-ups and auditing the biggest waste contributors in the world.

The Lio Beach Festival is just one way of ensuring the development in El Nido, Palawan. Through applying the principles of sustainability and inclusive growth, we will be able to reduce the dreadful impacts of global warming and climate change. 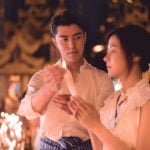 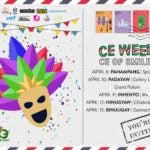 Lakat ‘Ta! Experience Bacolod with UP Circle of Entrepreneurs