In the Philippines, we take pride in our own musical genre.

We have Original Pilipino Music (OPM) led by hitmakers like Regine Velasquez, Eraserheads, and Gary Valenciano who all made enormous contributions to the music industry. Aside from that, their hits were also the best choice for karaoke or singing contests.

But Pinoy music was not just about heartaches, unspoken love, and teenage angst. It was also filled with a lot of crazy things that will make you ask yourself: WHYYY??

1. This South Border’s album cover that was surprisingly un-South Border 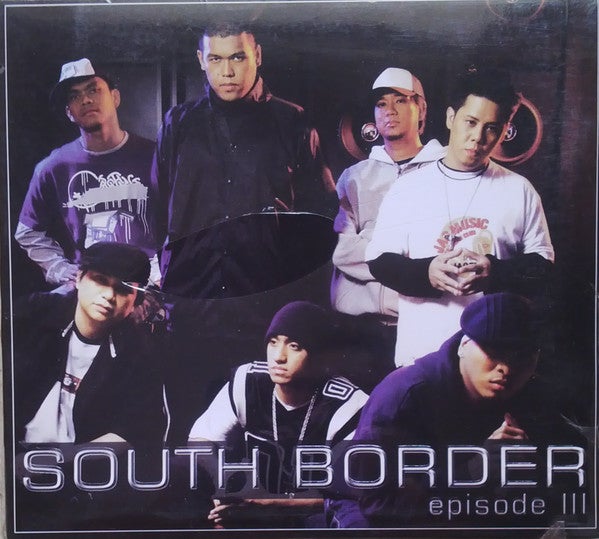 South Border gained recognition through their timeless love songs like “Kahit Kailan”, “Ikaw Nga”, and “With a Smile”, but why are they wearing oversized shirts and bling-bling in their album cover?

If there’s a song that vividly describes the “aftermath of leaving a toxic relationship,” then Michael V’s Sinaktan Mo Ang Puso Ko is probably the most perfect example.

3. And this sudden career change for Jaime Rivera 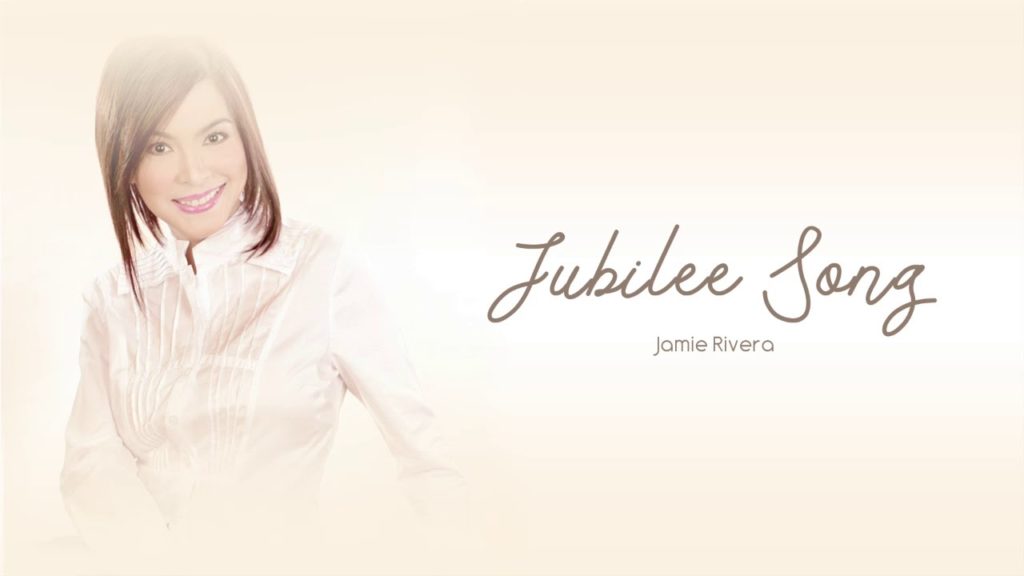 Most of us recognize Jaime Rivera for her worship songs like “Heal Our Land” and “Jubilee Song.” But little did we know that this 52-year-old singer first started in the entertainment industry as a pop hitmaker. She even composed songs for the hopeless romantic like “Pangako” and “Pangarap Ka Na Lang Ba.”

4. When Streetboys thought it was cool during a song-and-dance number on ASAP to accessorize suits with computer headphones 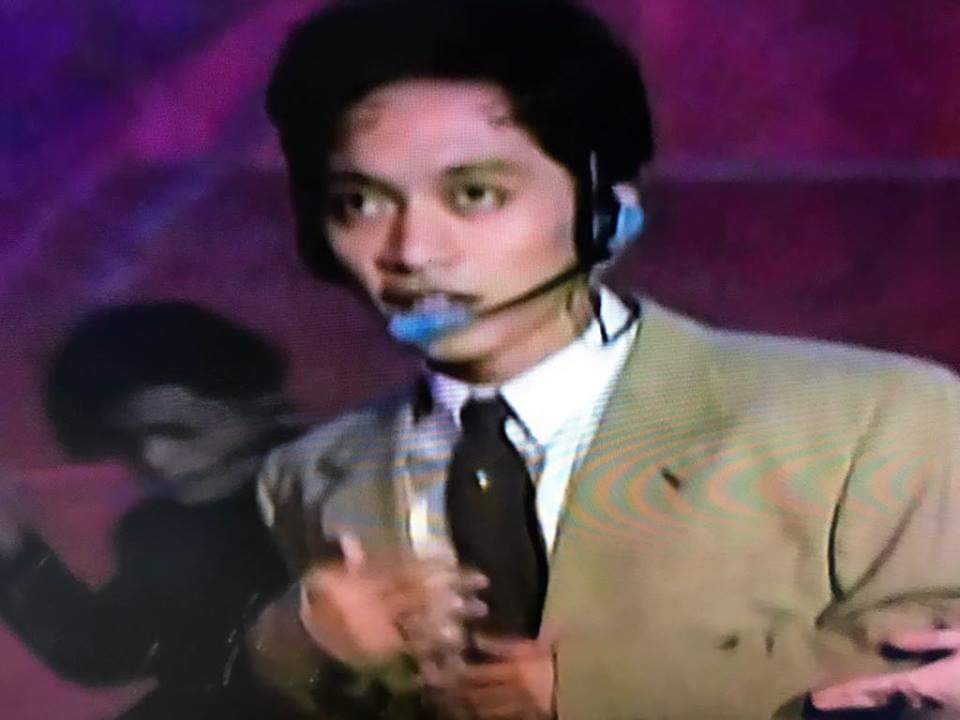 Because headset microphones were yet to be discovered by boybands in the late 90s.

That’s Jhong Hilario, by the way.

5. Joey de Leon and Eraserheads starred in the same movie

Before the “Spolarium controversy,” Filipino rock band Eraserheads and comedian Joey de Leon once starred in the same movie titled “Run Barbi Run.” Released by Cinemax Studios in 1995, the film revolves around the story of Bartolome del Rosario (played by Joey de Leon), a boy who witnessed a massacre while delivering pizza at night. Deeeep. 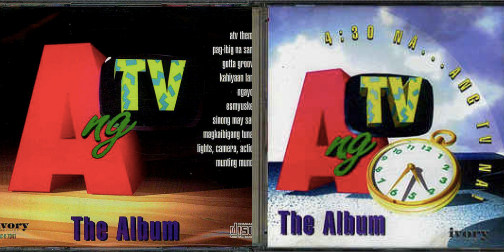 Of course, performing a duet with international singers is really a dream come true especially for up-and-coming artists. And in the late 1990s to early 2000s, our very own Sharon Cuneta, Regine Velasquez, Lea Salonga, Donna Cruz, and Kyla had this huge opportunity to share the stage with some of the biggest names in the industry.

7. In Sharon Cuneta and David Pomeranz’s performance “If You Walked Away”, did the latter really “walk away?” 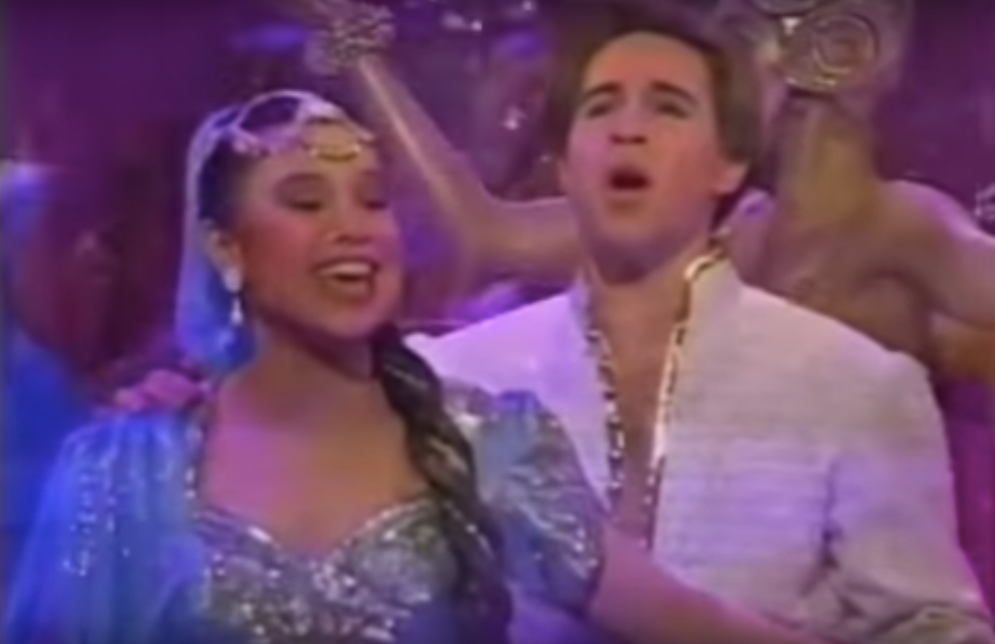 9. And this music video by the beach starring Asia’s Songbird Regine Velasquez and David Hasselhoff

And we have “more than words to say…”

And in the same year, Everly and Cruz also starred in the same movie together titled “Isang Tanong, Isang Sagot.” 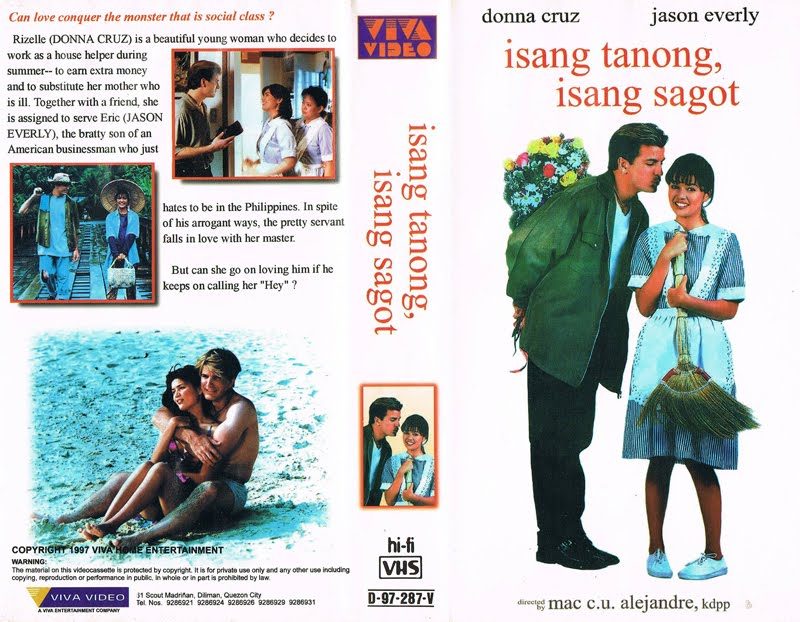 And for sure every 90s kid still knows (even until today!) how to do the “chuva choo choo!”

There is a reason why Lito Camo was dubbed as the “King of Novelty Songs.” During the ’90s to 2000s, Camo helped several artists became instant sensation through his composition of novelty songs such as “Hey Babe,” “Bakit Papa? Tawag mo ako?”, “Spaghetti Song”, “Bulaklak”, “Wowowee”, “Boom Tarat Tarat” and “Otso-Otso.”

All rise for the national anthem…

13. SexBomb Girls used to be the “The Best-Selling Philippine Female Group of All Time”

Known for their chant “Get, get, aww!”, SexBomb Girls rose to prominence as mainstay dancers in “Eat Bulaga”, the longest running noontime show in the Philippines. From dancers, the group evolved into versatile artists–they had their studio albums in the early 2000s and then an afternoon television series called “Daisy Siete.”

Before Sandara Park, or commonly known as “Krung-Krung”, became a big name in the K-pop industry, she first started her showbiz career in the Philippines. She joined Star Circle Quest in 2004 alongside Hero Angeles, Joseph Bitangcol, and Roxanne Guinoo. Later on, she released her self-titled-six-track album, Sandara, which included “In or Out.”

Roxanne Barcelo, who used to play “Toni” in GMA Network’s youth-oriented show “Click” and “Ate Anne in “Batang Bibbo”,  went on a hiatus then came back with a whole new image as R & B singer Roxee B. 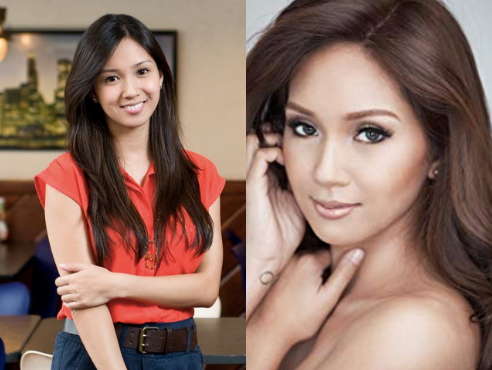 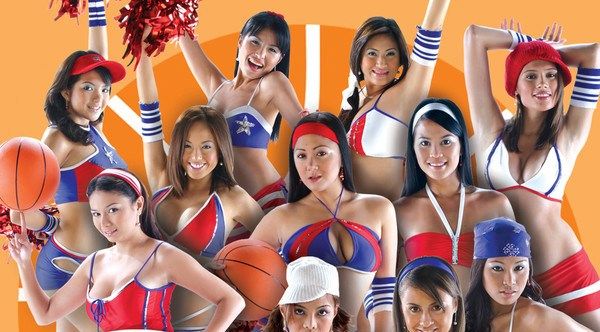 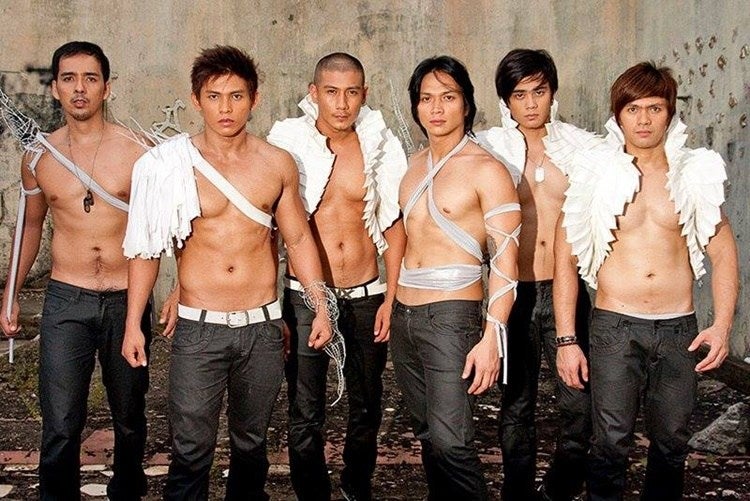 Your “Stop Dance Game” and “Trip to Jerusalem” wouldn’t be complete without blasting these songs through your speakers!

Arguably, the late ‘90s to early 2000s were filled with lots of good music—thanks to our singers or artists who made this era nostalgic, unforgettable, and of course, crazy.