American actor, Luke Perry, has passed away on March 4, 2019, after suffering from a massive stroke. And in memory of the late TV icon and heartthrob, let’s take a look at his most notable roles.

Luke Perry portrayed Dylan McKay, the brooding son of a millionaire and the series’ notorious bad boy. In the show, McKay struggled with alcohol dependence and coming to terms with the arrest of his father – who was consequently sentenced for some white collar crimes.

McKay was a character that required Perry to express a variety of emotions – and luckily, his efforts paid off as this role rose him to stardom. 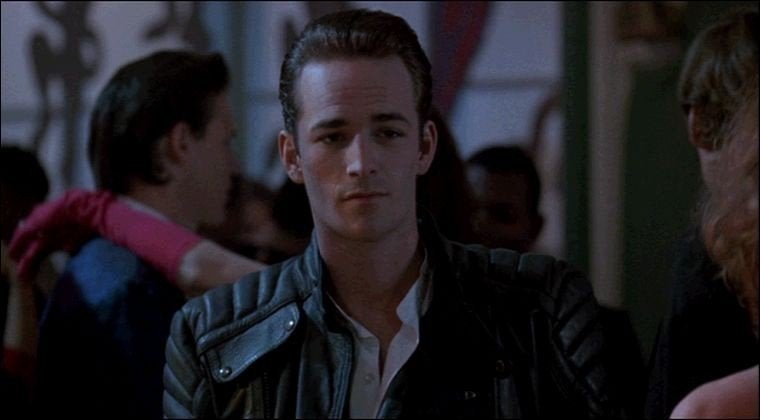 Perry played Oliver Pike, a character who actually resented Buffy (Sarah Michelle Gellar) and her snobby, rich friends. Later on in the series, they become friends, develop romantic feelings for each other, and then, become allies to defeat vampire king, Lothos.

Luke Perry played the character of Lane Frost, a rodeo legend who was the only professional bull rider to score eligible rides from the 987 World Champion and 1990 ProRodeo Hall of Fame bull, Red Rock – a bull no one had ever been able to stay on for 8 seconds. 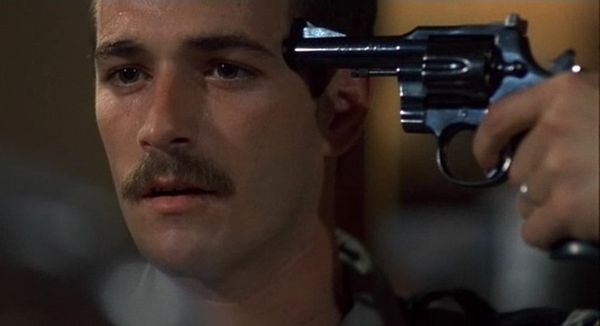 The show featured Luke Perry as the police officer, Chris Anderson, who meets attractive, sexy and problematic Pamela and is quickly heads over heels for her. And his love for her is endless – to the point that he would do anything for her even robbing a bank.

Possibly, a role as legendary as Dylan McKay. Perry plays Archie’s (KJ Apa) father, Fred. His role in the series is pretty important as he was the pivotal character who understood the teenagers of Riverdale. More importantly, he was Archie’s number one support system. Without him, the show would be different. 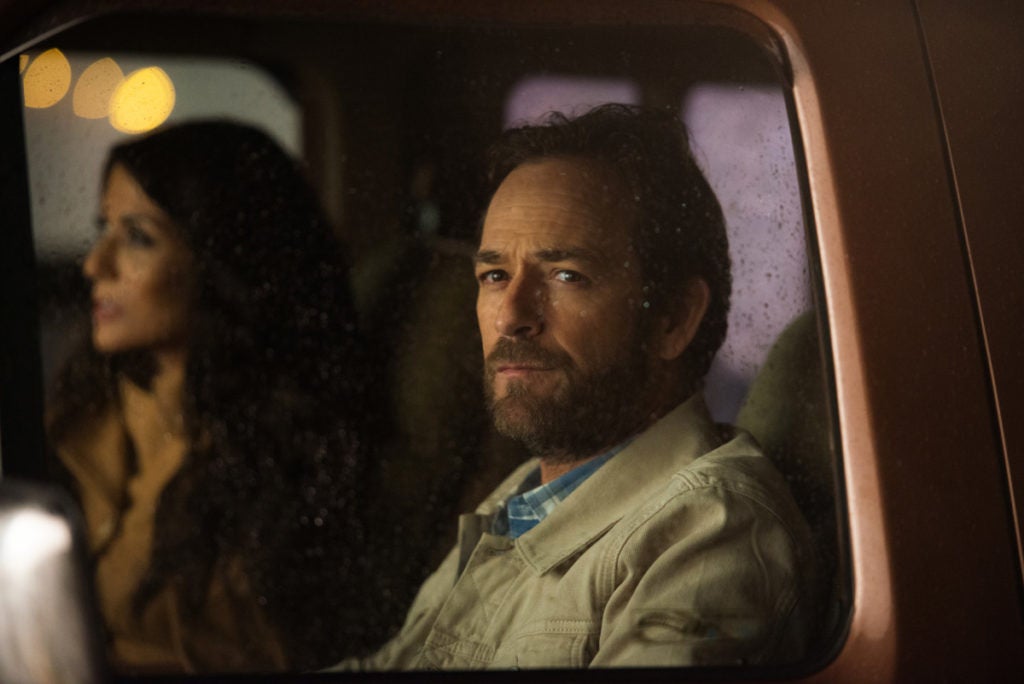 Perry’s roles have made a huge impact on his fans. Whether they’re fans of Beverly Hills 90210 from the 90s or Riverdale fans from 2000, netizens took it to Twitter to mourn the passing of the actor.

I am at a lost for words. Beverly Hills 90210 was,arugably, the hottest, most definitive show of the 90s and Dylan McKay/Luke Perry was almost every girl's first Hollywood crush.

Man, as painful as it is to type this:#RIPLukePerry💔 pic.twitter.com/JC4lGRIiLO

So sad to hear about Luke Perry, he literally was my first crush …. and when you think of the 90's you automatically think of Luke/Dylan
Rest in Peace 😭😭😭😭😭 pic.twitter.com/j8YNbDwFNJ

RIP Luke Perry – you were the epitome of cool in the 90s to this 90s kid pic.twitter.com/9MoP9sR7l7

We can’t deny how widespread Luke Perry’s influence was as an actor. And we’re sure that his legacy will live on through his many unforgettable roles.

Luke Perry – such an incredible, emotional, passionate actor. I cannot believe life has been taken from you so early, you will be incredibly missed. Riverdale won’t be the same without you. Rest well x pic.twitter.com/FpGmeB7AaW

I think the one thing cool thing about Luke Perry’s passing is that one generation knows him from 90210 and another from Riverdale which speaks volumes about is talent that he can leave a solid impression on 2 seperate generations RIP pic.twitter.com/4JhljnTWUm

Fred Andrews, forever my favorite Riverdale dad. Thank you Luke Perry for being our Fred. You'll be missed. pic.twitter.com/7dGV60m2Au

Tell us in the comments below, what’s your favorite Luke Perry role?/FM

‘Are You There, God? It’s Me, Margaret’ finally gets a movie, and we’re freaking out