Our internet experience will not be a memorable one without falling victim to fake news, identity theft, and a lot more absurd challenges. At some point, we have met people who find pleasure in hiding behind their personal computers just to hurt anyone on the receiving end.

While the Internet continues to make a fool out of everyone, there’s also a portion of it that is utterly positive–like bringing strangers together virtually. In a recent Facebook post, Vincent Law shared an album of what appears to be “paint-ception.”

ok this reddit thread was too good not to share. it all started from someone’s mom made a egret painting which was her…

It all started when an Imgur user posted a picture of his mom with a caption, “My mom painted this and said no one would like it. It’s her 2nd painting.” After it was viewed 1,348,177 times, a Redditor shared the link on r/paintmypainting. 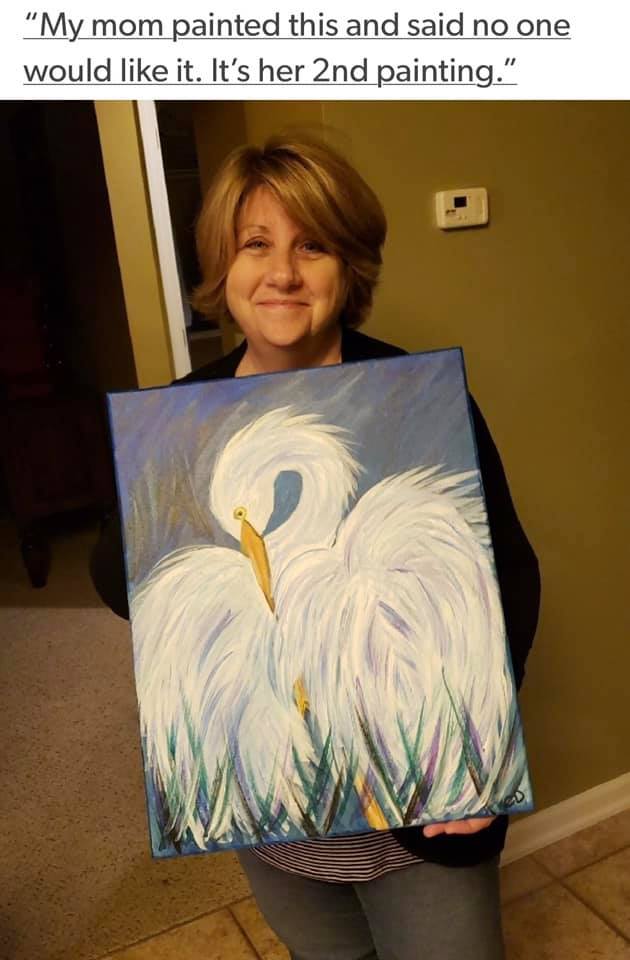 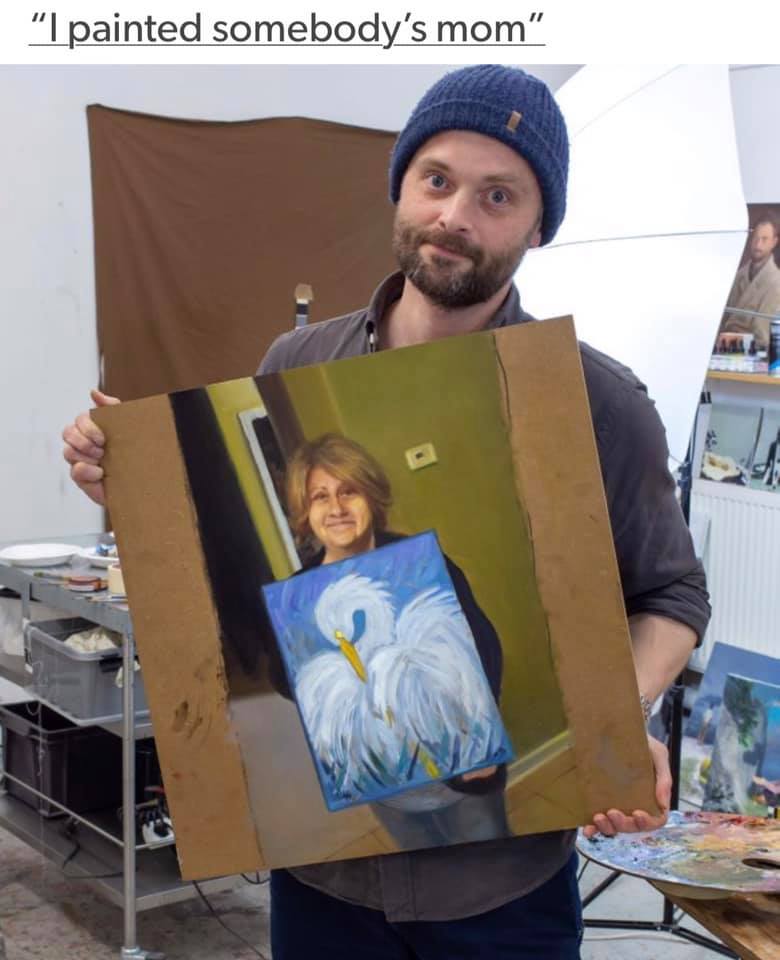 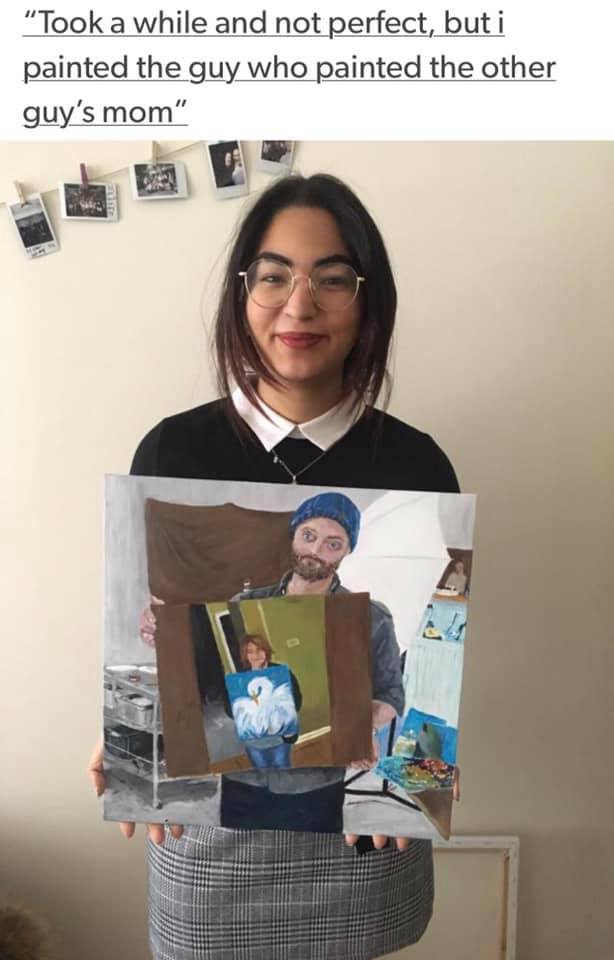 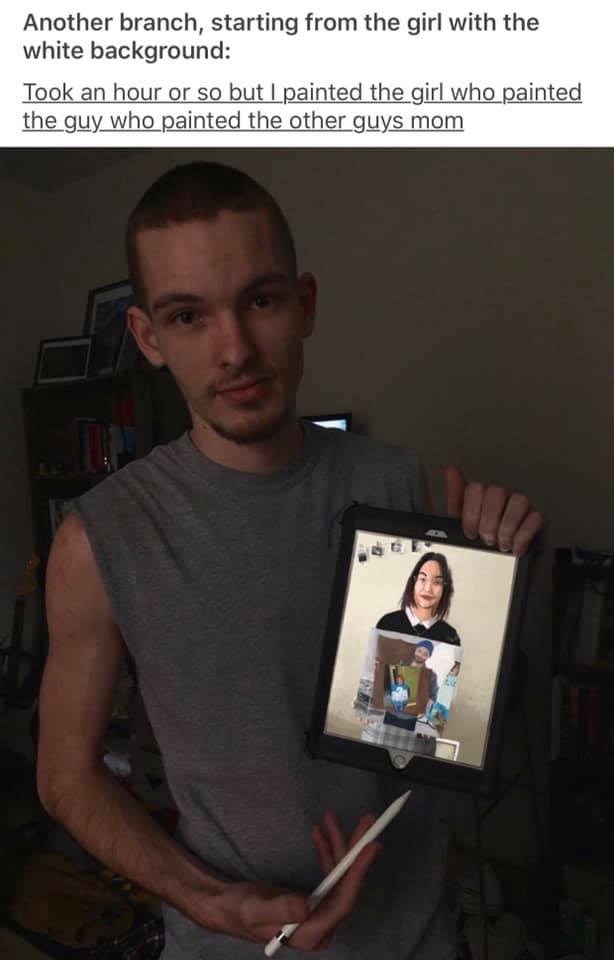 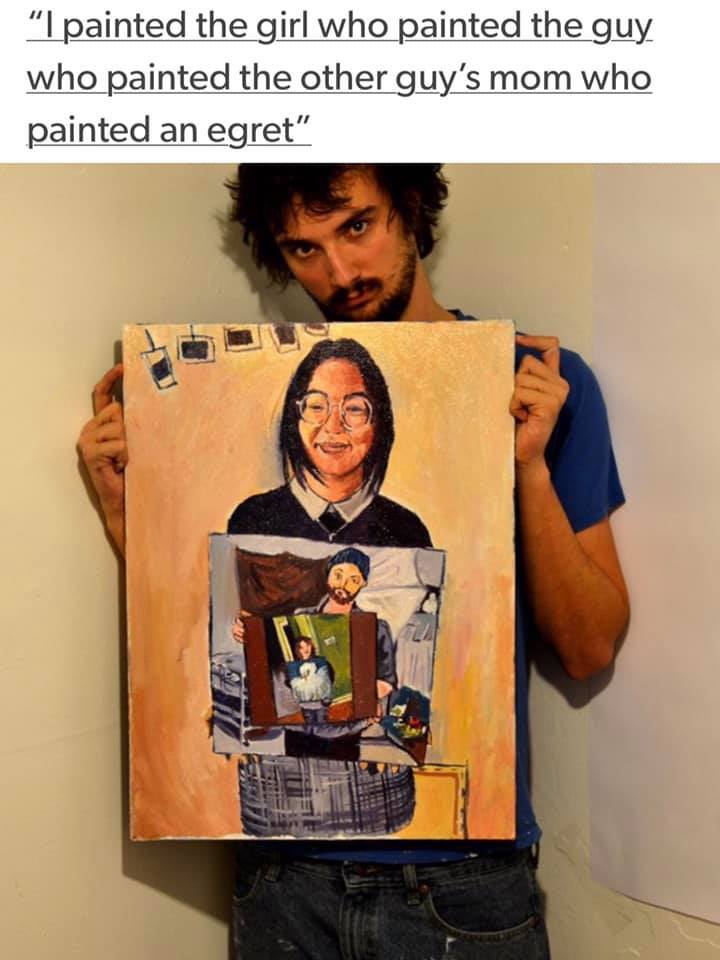 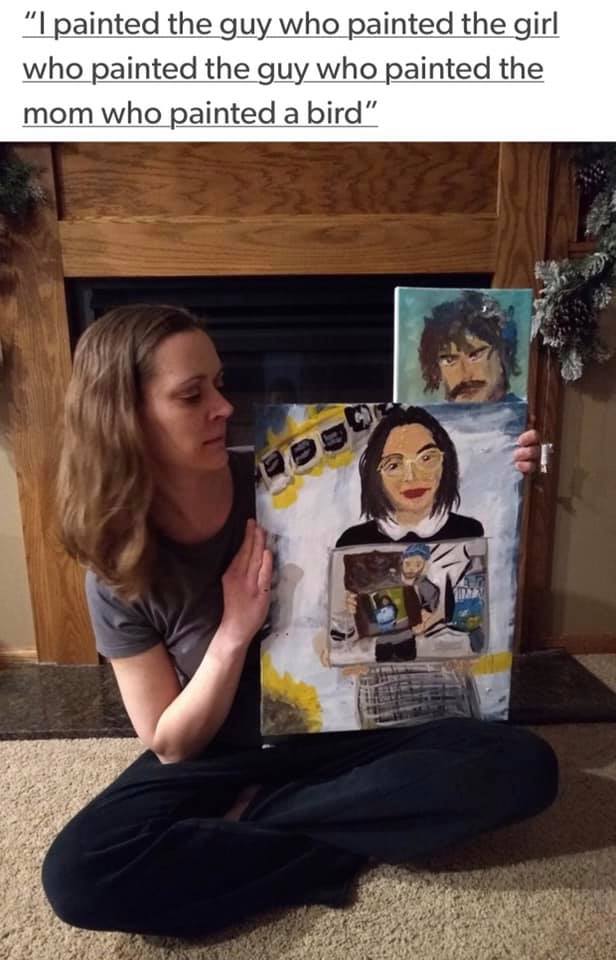 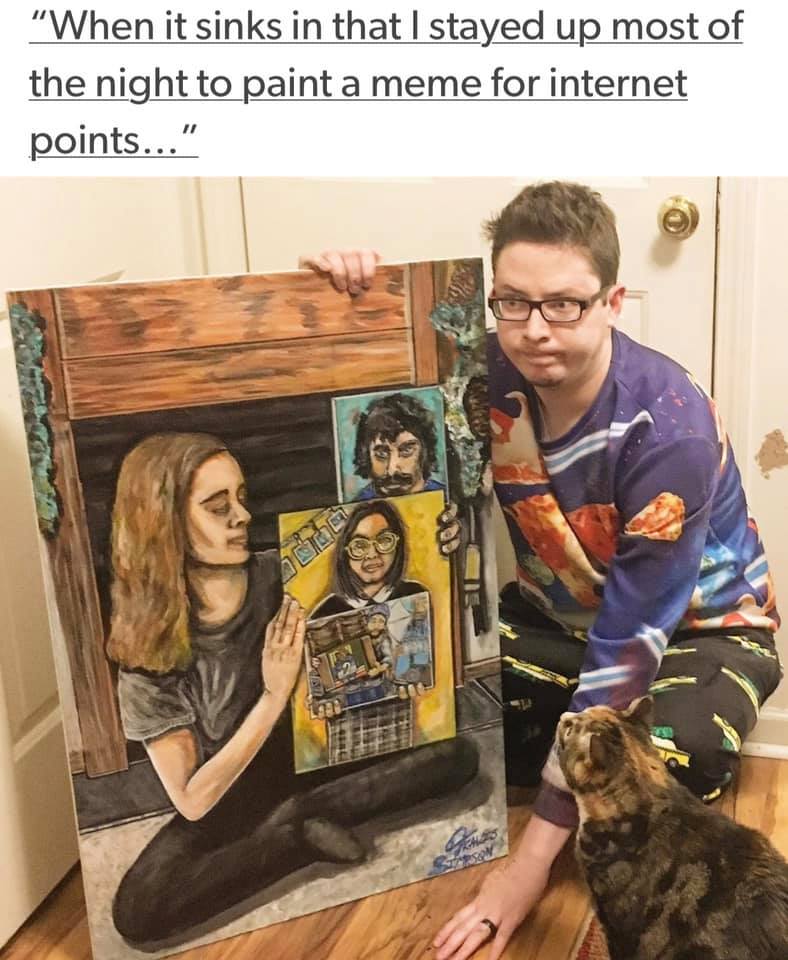 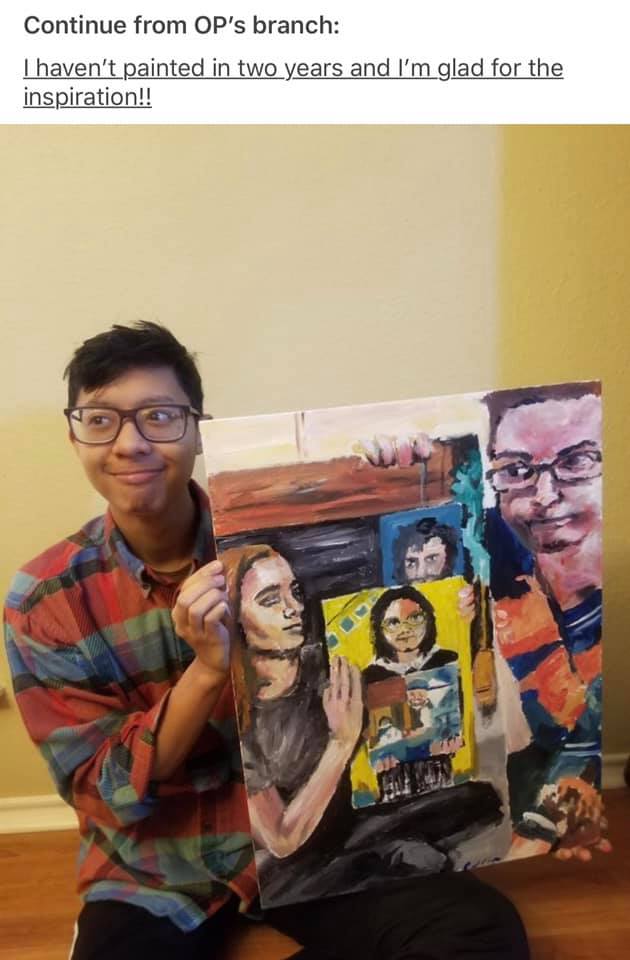 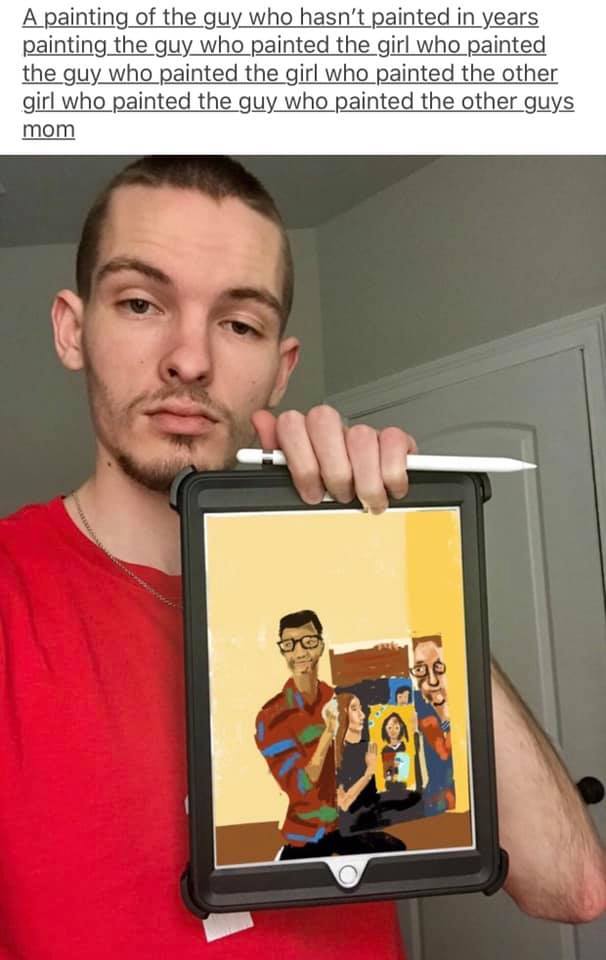 It even spawned multiple versions of the artwork. 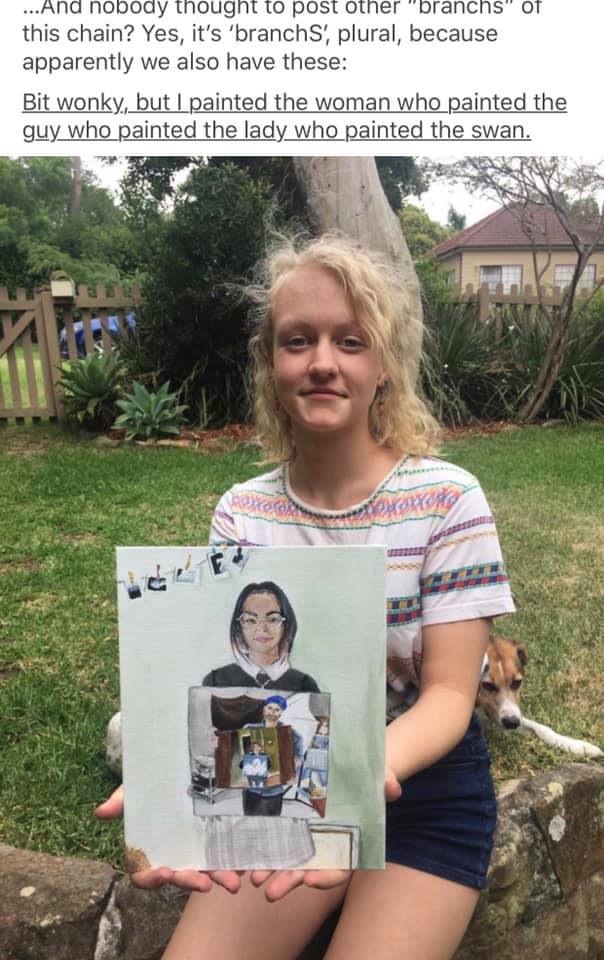 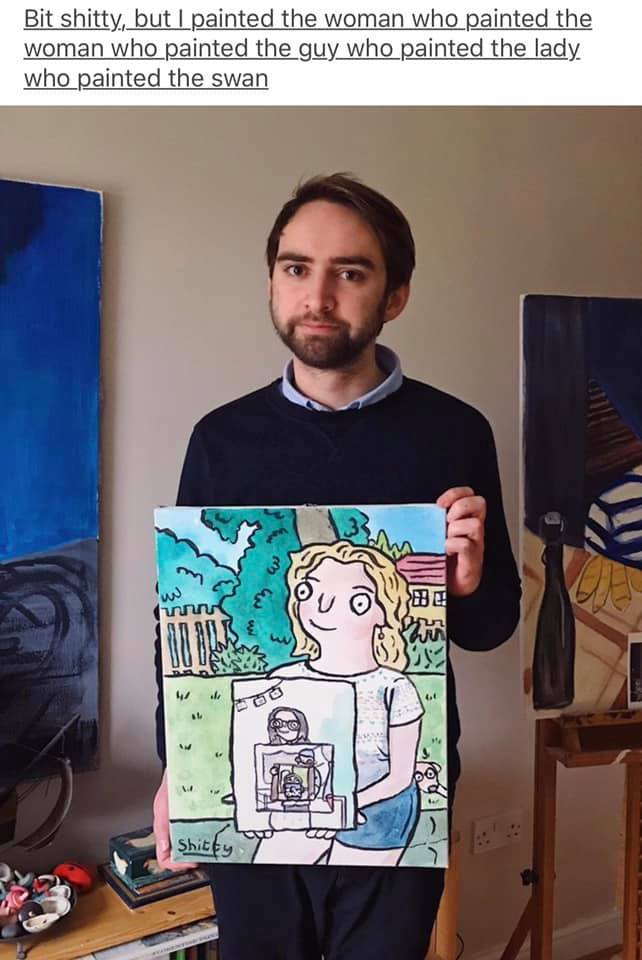 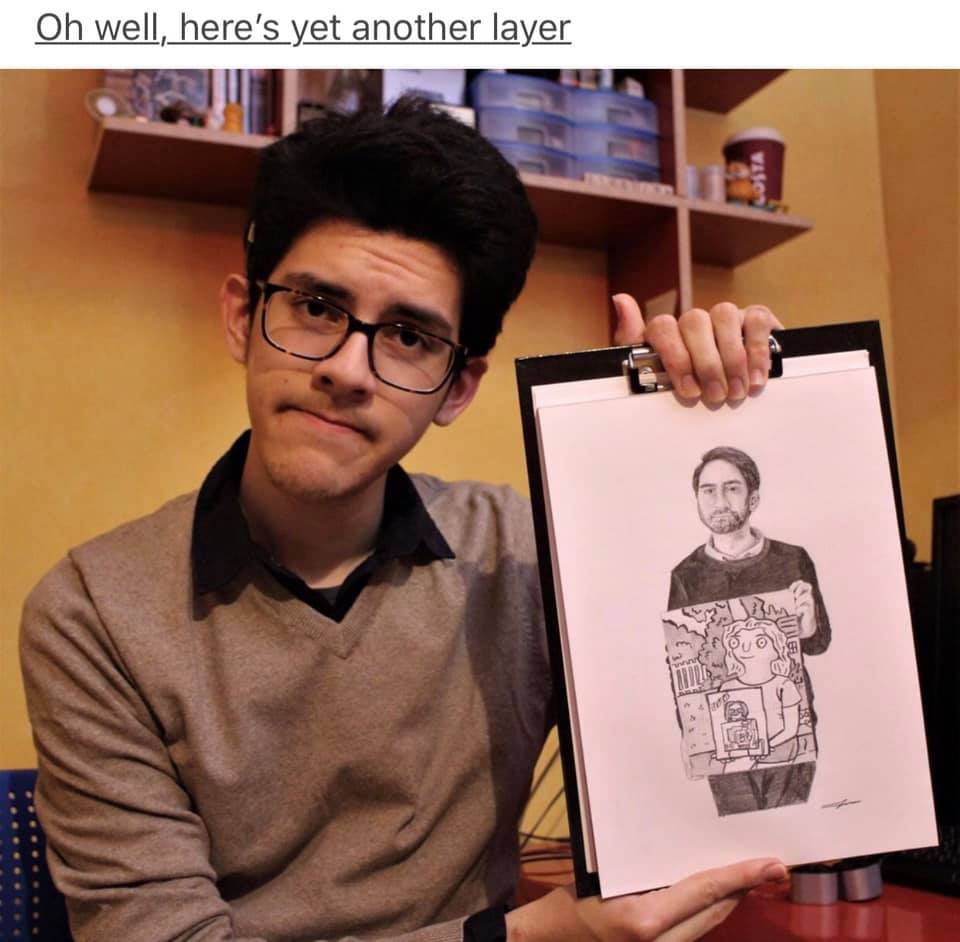 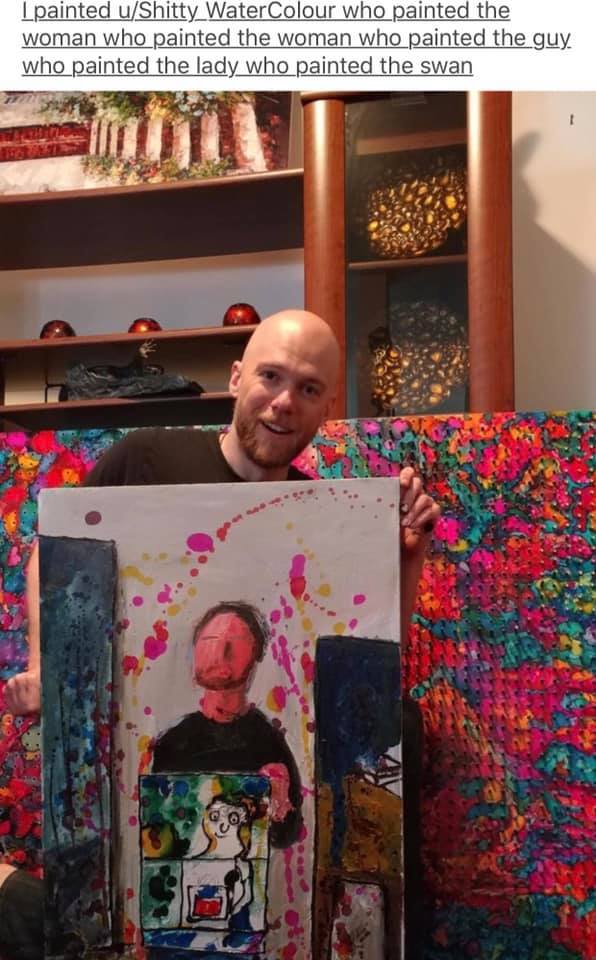 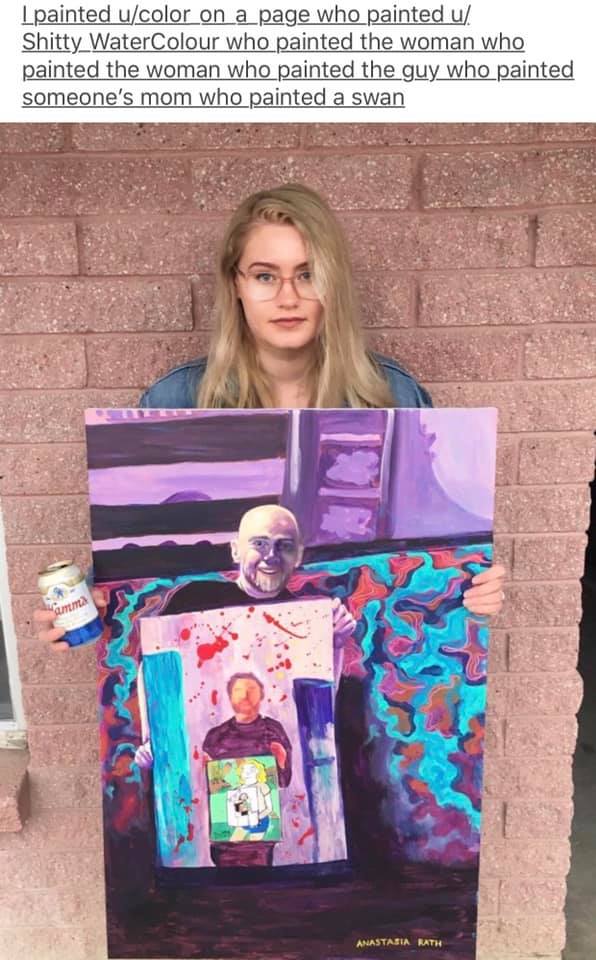 Even this cat had its own unique style. 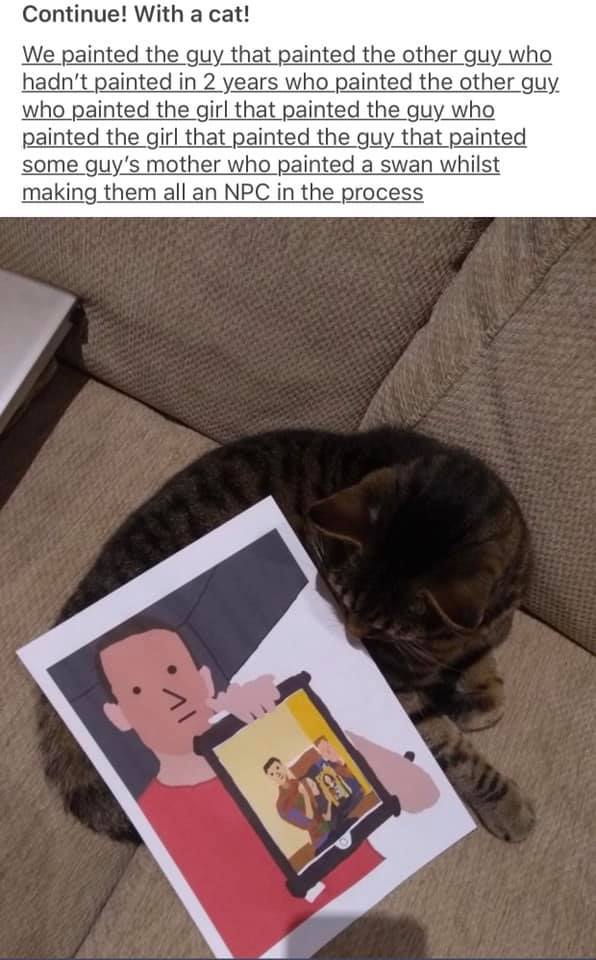 And this egret that is basically the reason why we are now seeing these paintings. 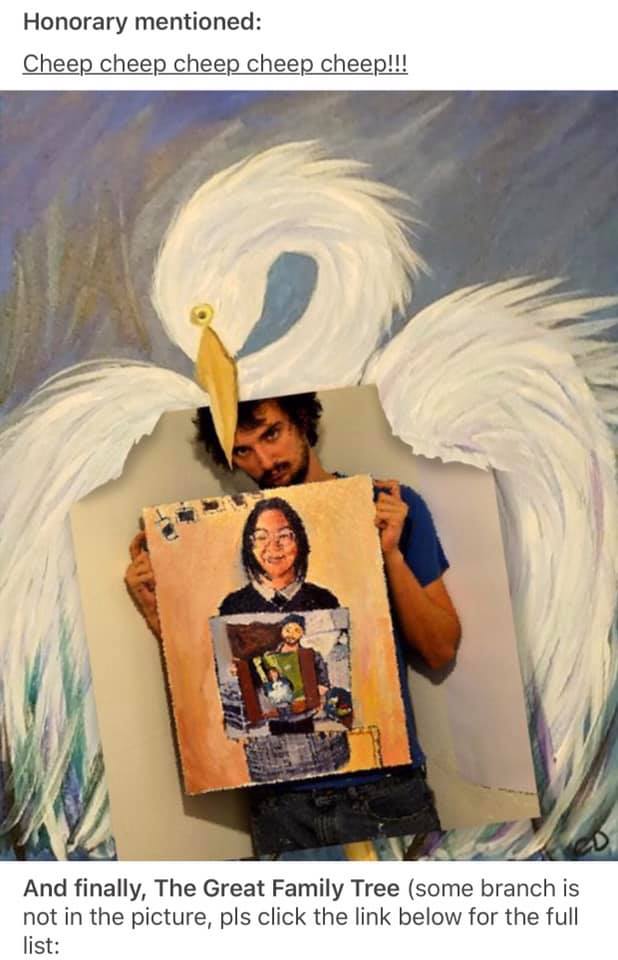 Lastly, someone even made a “family tree”, where you can see the linkage of these artworks. 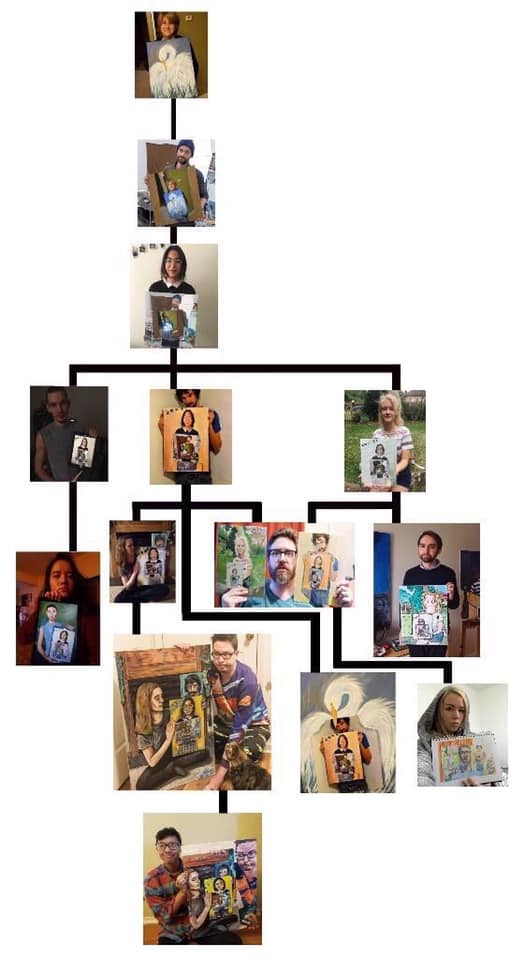 Aside from being too hilarious, this thread has also taught us two things. First, art will always encourage you to push your own creative boundaries – it’s apparent on each artwork. Second, this is proof that the Internet isn’t really a bad place at all.