Any student who’s ever had to do a research paper or report for school would be familiar with the online encyclopedia, Wikipedia. Its numerous pages and easy-to-read interface make it everyone’s go-to platform for data gathering. And much like other research-based websites and blogs, Wikipedia tracks its performance over the years.

In this 2016 study conducted by the MIT Media Lab, the names of the people with the most number of translated pages were collected from Wikipedia’s statistics. Unsurprisingly, figures like Jesus Christ, Barack Obama, Confucius, and Isaac Newton topped the charts.

But what was strange was who they found on the number 3 spot of the list – American actor Corbin Bleu. 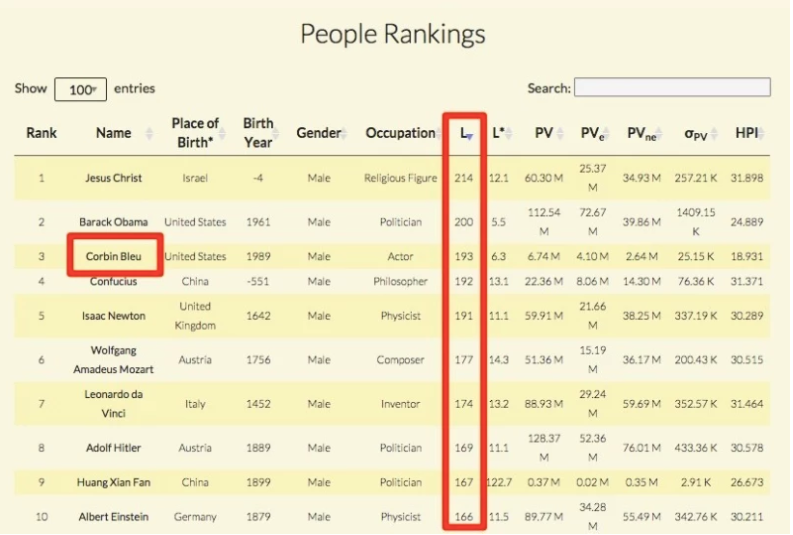 Sure, Bleu has made a name for himself as the confident Chad Danforth in the High School Musical franchise. But to compare his fame and popularity with the likes of Jesus Christ and Confucius is downright bizarre. 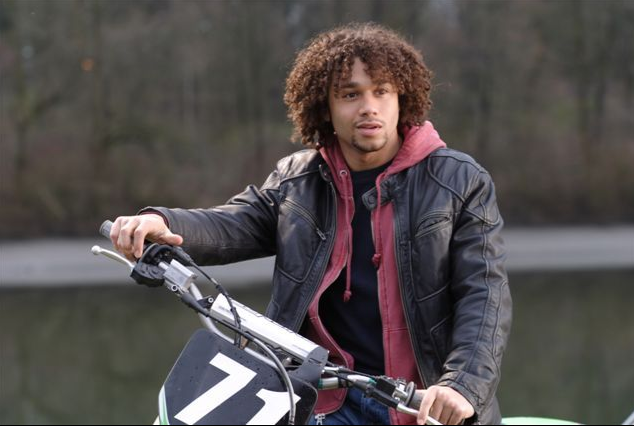 For years, this finding has plagued netizens with confusion. However, reddit user Lithide now presents a plausible answer to these unexpected results.

Lithide suggests that though these translations come from multiple IP addresses, they are all made by one super fan in Saudi Arabia.

“The user’s IP address is always from Saudi Arabia, never from Germany,” he writes.

He further adds that the accounts named “Chace Watson” and “Zimmer611” were created by the same person.

“I actually think there’s a dedicated fan of Corbin Bleu from Saudi Arabia who wanted to make sure [that] there were Wikipedia articles for their idol in every language possible and also spent a few dozen hours working on the Arabic-language article,” Lithide explains.

Thanks to this Bleu fan, more people got to know the actor better with his multiple translated Wikipedia bios.  And a round of applause definitely goes out to Lithide who solved the age-old issue of why Corbin Bleu charted on Wikipedia.