Every music lover knows that buying concert tickets can sometimes get tricky.

For one, the concert can end up being sold out, and then you’ll be left with the crippling disappointment of not being able to watch your favorite artist perform. Or let’s say, you do find tickets but they’re the worst seats possible… what would you do then? 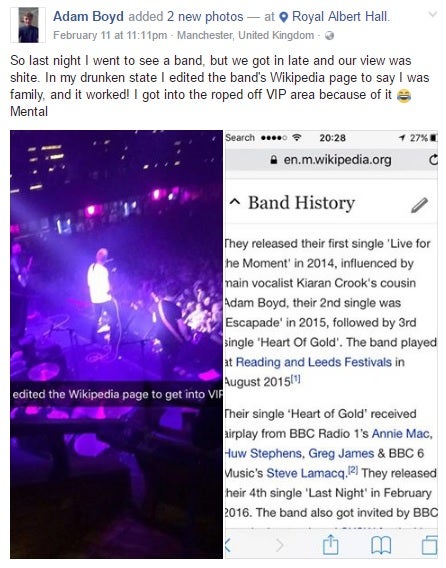 Last February 10, 2017, Boyd edited The Sherlocks Wikipedia page to say that he was not only the cousin of lead singer, Kiaran Crook, but that he was also an influence to the band’s 2014 single, Live for the Moment. 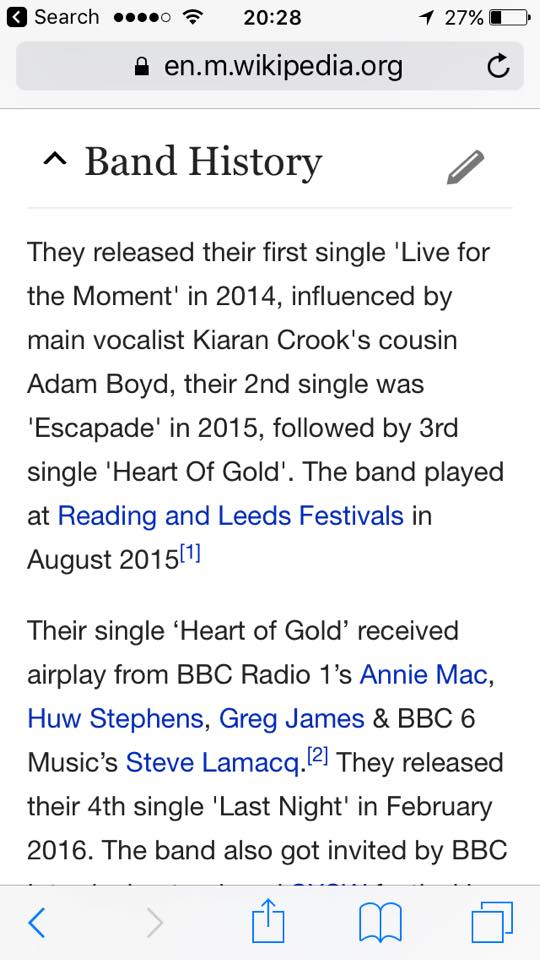 This, in effect, convinced event organizers of his relationship to the band’s vocalist and allowed him to watch the concert in the VIP section of The Royal Albert Hall in Manchester, United Kingdom. 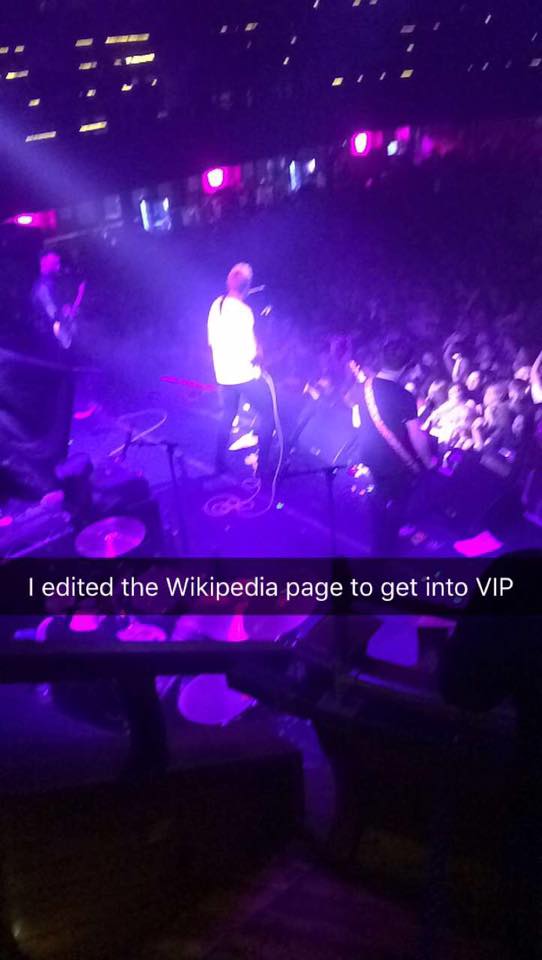 After the concert, Boyd then documented his unique experience on Facebook.

Wikipedia has since deleted his addition to The Sherlocks‘ page, though if you check out the page’s revision history, you can clearly see the edit made on February 10. 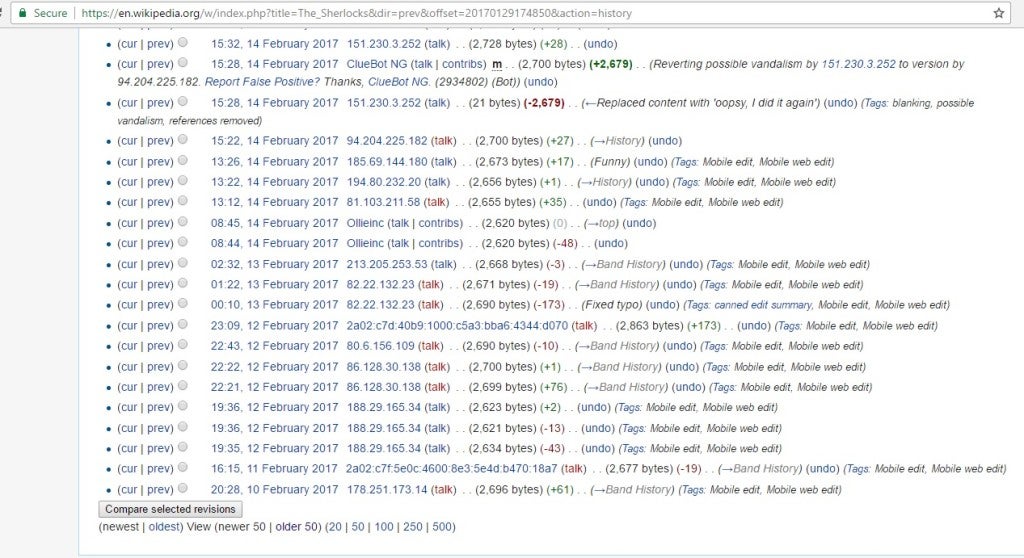 So the next time you try to find tickets to an event, try editing on Wikipedia. Who knows you may even get tickets to the biggest concert of the year.