When it comes to finding great romance movies, viewers can never go wrong with the 2004 film, The Notebook. The book-turned-film adaptation melted the hearts of moviegoers everywhere as Allie (Rachel McAdams) and Noah’s (Ryan Gosling) love story plays out on the big screen.

This year, songwriter Ingrid Michaelson announced via the Today show that the timeless chick flick will be developed into Broadway musical.

“I’m writing a musical … and the musical is ‘The Notebook.’”@ingridmusic had a DELIGHTFUL announcement today!!! 🙌🙌🙌 pic.twitter.com/3s9RelDMIp

While this production is still in its early stages, we can’t help but imagine some of the aspects we can’t wait to see in the musical.

Here are some of the things we hope to see in the upcoming musical: 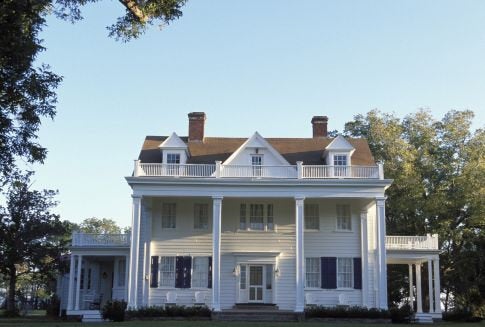 One of the more iconic scenes in the film was when Allie realized that Noah built her dream home. Although we can’t have an actual house built onstage, we can imagine set designers coming up with a replica of their home.

We need to see the ideal Allie and Noah onstage

Though it will be hard to replace Rachel McAdams and Ryan Gosling in their titular roles, fans definitely deserve an Allie and a Noah that not only has chemistry but can give justice to everyone’s favorite couple. 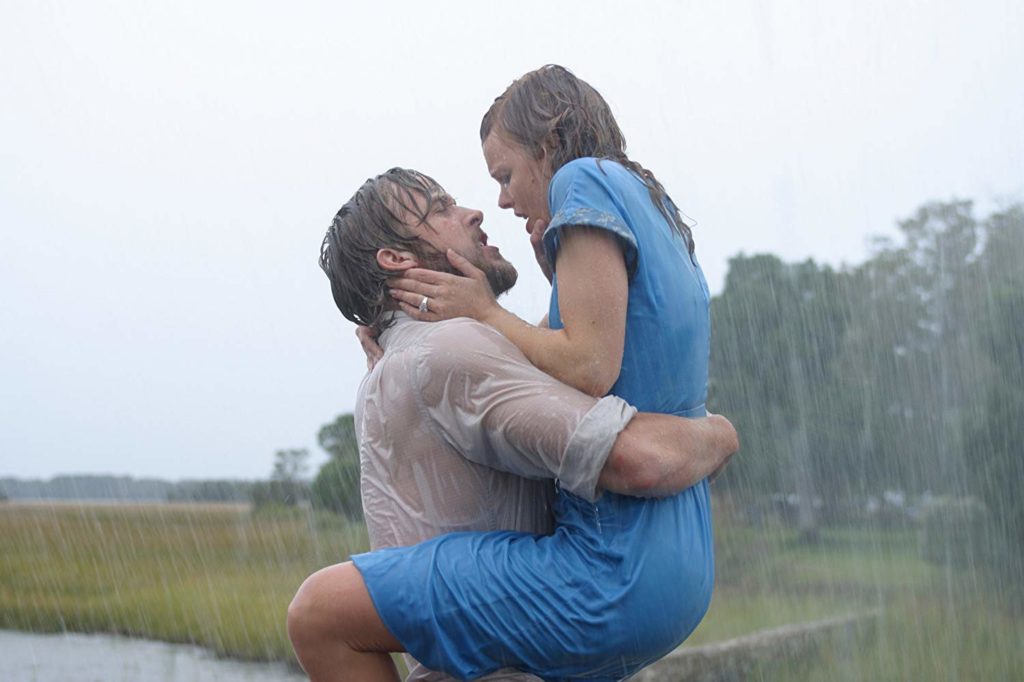 And if both Rachel McAdams and Ryan Gosling are free, we’d love to see them reprise their roles on the Broadway stage!

The movie’s unforgettable quotes should be integrated into the musical 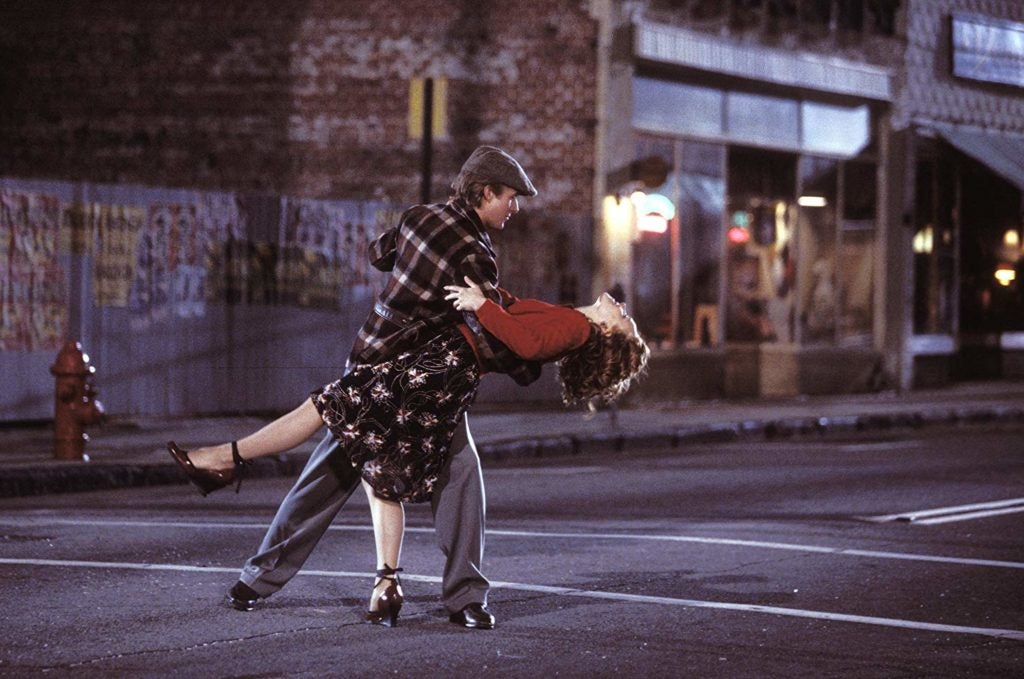 The film was filled with unforgettable quotes from both Allie and Noah. From the sweet “If you’re a bird, I’m a bird” quote to the emotional “I wrote you 365 letters. I wrote you every day for a year” scene, viewers who loved the movie will be expecting these lines seamlessly integrated into the musical’s score.

We need to hear the PERFECT ballad in the lake scene 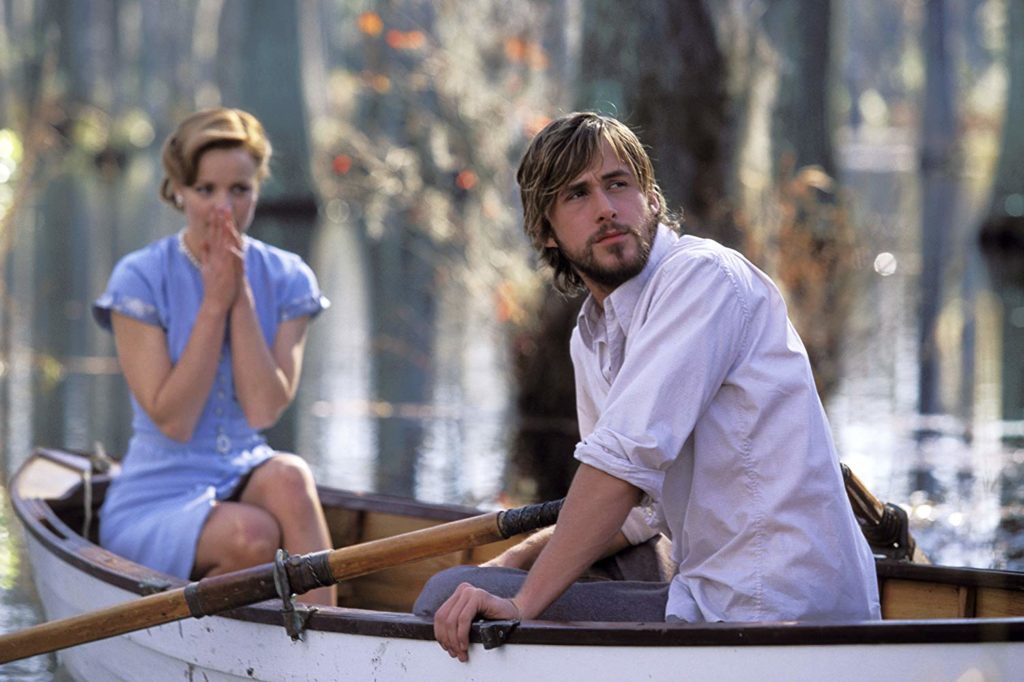 Since moviegoers swooned over Noah and Allie’s famous lake scene, it’s only fitting to have a well-composed ballad play in the background. This will heighten the emotions in the scene and will make the audience extra emotional during the performance.

By the end of the musical, we should all be overwhelmed with emotions 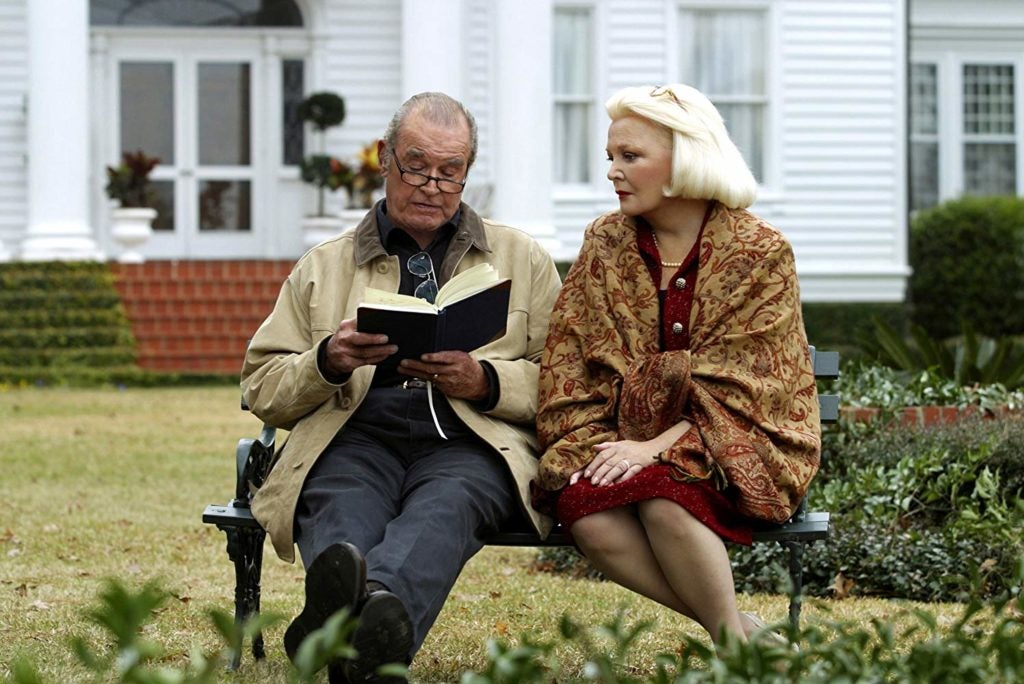 Like the film, you can expect viewers to laugh, cry, and hope as the story unfolds onstage. So, you’ll probably need to pack some tissue boxes because you might need them when you start bawling after the musical finishes.

Before the musical adaptation hits Broadway, you can now watch the 2004 film, The Notebook, on iflix.com.

LOOK: 3 Nicholas Sparks books that should be turned into movies