Let’s admit it, 2018 wasn’t the year for all of us. Like almost every year, it started off so good and ended like we were struck by multiple disasters that we barely even survived. It’s like we’ve lived through a whole year of eclipse and entered an era of darkness.

And as the year changes, many were hopeful for a new glimmer of light and brighter days to come. But it seems like we’re starting the year off with yet another eclipse.

On January 20 to 21, a “super blood wolf moon” is expected to be seen up in the skies and will be the only total lunar eclipse of the year. According to National Geographic, “Earth’s dark shadow will creep over the full wolf moon, turning the silvery orb blood red during the year’s only total lunar eclipse. By cosmic coincidence, this full moon will also be especially close to Earth that night, making it a so-called supermoon.”

A total lunar eclipse happens when the moon passes through the Earth’s shadow and it also only happens when the Sun, Earth, and the moon are aligned with each other. The sunlight that reaches the moon is refracted by Earth’s atmosphere and the atmosphere filters out the sun’s blue light—making the moon appear red.

There have been various names for eclipses such as the “super blue blood moon” and you might be wondering why it is called a “super blood wolf moon” this time. 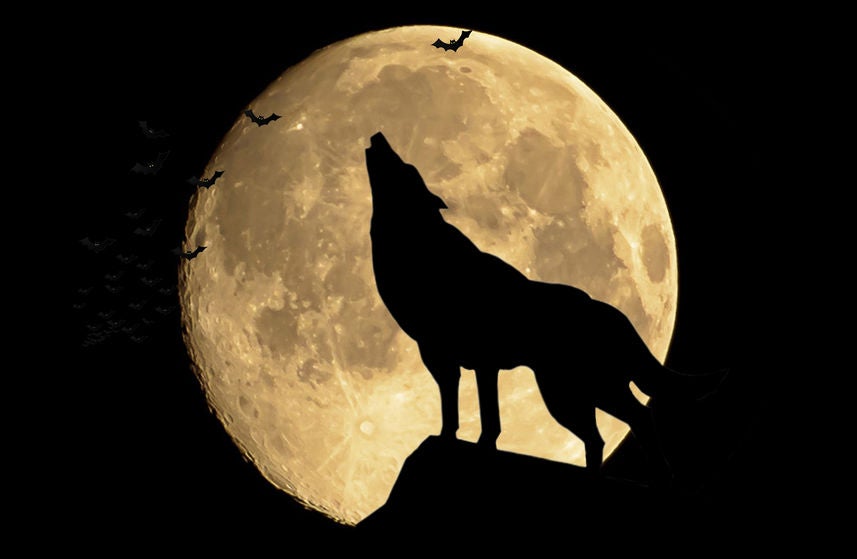 A “wolf moon” is basically just a regular full moon that was associated with the wolf folklore all over the world—and because it usually appears when wolves howled in hunger outside the villages. It was believed to have originated in Native American traditions, where tribes would give various names for different phases of the moon to keep track of the changing seasons.

“January’s Full Moon is called the Full Wolf Moon. This Full Moon would appear when the wolves howled in hunger outside of Native American villages,” says Amy Nieskens of the Old Farmer’s Almanac.

The super blood wolf moon will start at 11:41 p.m. ET on January 20 (4:41 UT on January 21) and is expected to last for 62 minutes. The entire spectacle will be most visible in the US, Greenland, Iceland, western Europe, and western Africa. Enthusiasts in eastern Europe and eastern Africa will witness only a partial eclipse, but sadly, people in most of Asia will not be able to see any part of the phenomenon.