Viviamo! Inc., the company behind Belle de Jour Power Planner, reinforces the importance of having a dream in its campaign called “Magic of Dreams.”

Launched this month, the Magic of Dreams campaign is geared towards inspiring the Filipino youth to dream again and chase after them. This came into existence when BDJ founder and president Darlyn Ty-Nilo came across a study by volunteer-based organization Dream Project PH, headed by its main founder Prim Paypon. The study was done among the Filipino youth, which has concluded that 7 out of 10 Filipino teenagers don’t have a dream. It covered 614 Filipino teenagers of every socioeconomic class across the country. The question they were given: “Do you have a dream in life?” While many would assume that poverty is the main reason for this, it turns out that the most common reason for this is discouraging words from others, followed by the lack of self-esteem, lack of passion, lack of opportunity, and lastly, poverty*. This was the result of a carefully executed study, and a painful reality that BDJ wants to do something about. 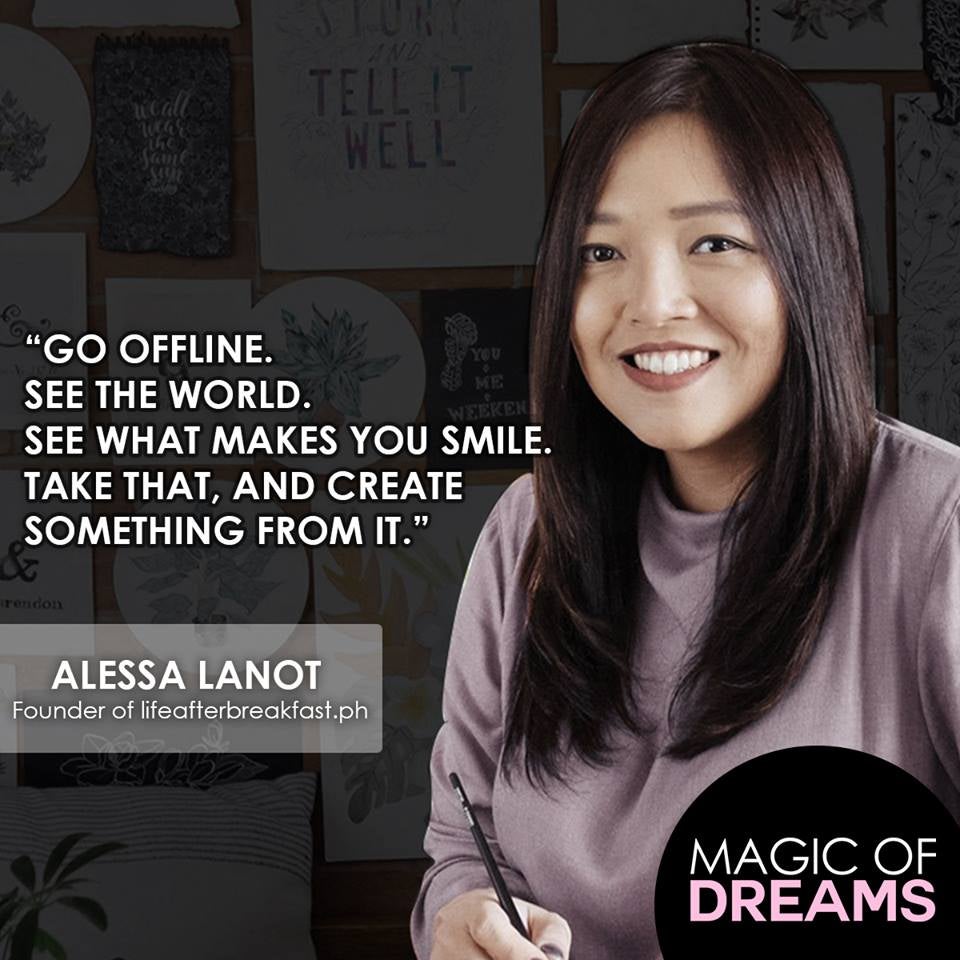 Given the company’s mission for more than a decade to help Filipinos live to the fullest, BDJ drew a list of successful women who can inspire younger Filipinas to have dreams and work towards achieving them. They sat down with and interviewed these successful bunch from various fields to talk about their dreams. “We believe that through their stories, we can spark change and start conversations on dreams among young women, and Filipino youth in general,” shared Darlyn Ty-Nilo. 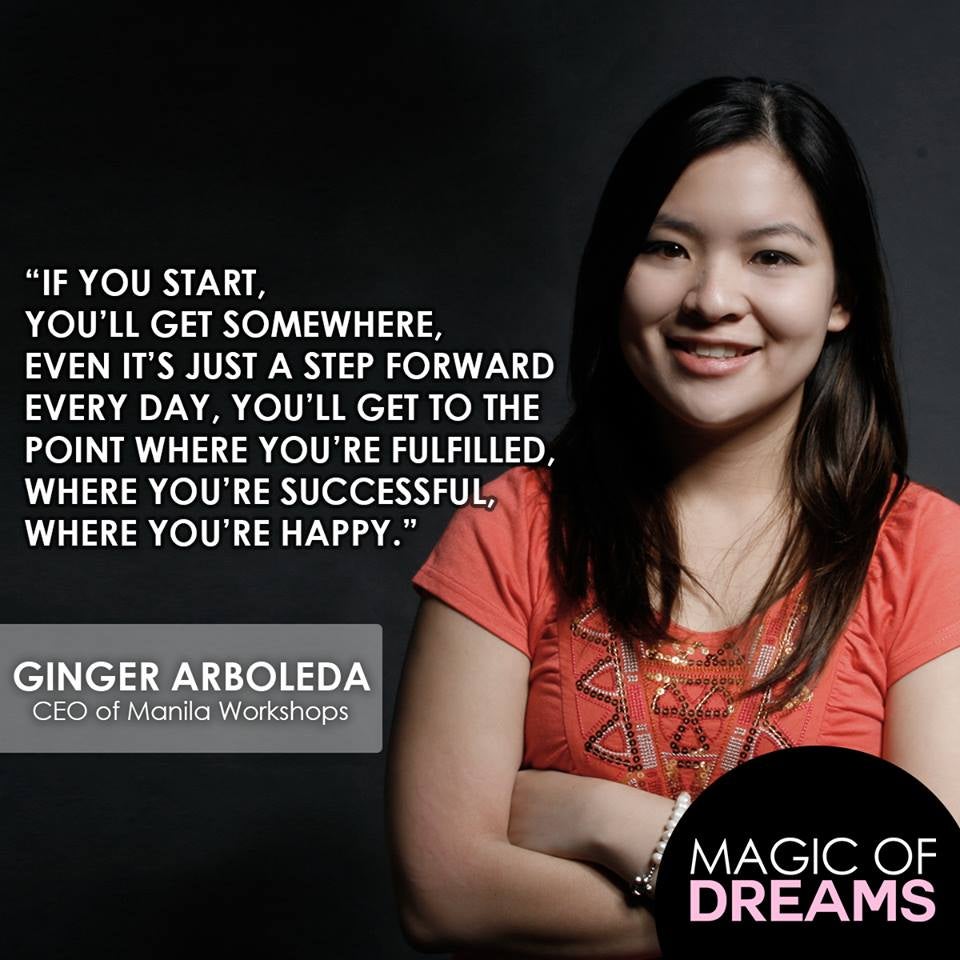 For the past 13 years, BDJ planners have been constant companions to young Filipinas―coaching and cheering on them to be their best selves and reach for their dreams. All year round the company provides content and events that equip Filipinas with knowledge, confidence and self-appreciation through topics covering lifestyle, career, beauty and fashion as well as social issues affecting women today. Through the years, BDJ has evolved into a community for ordinary women who share their stories and inspire other women in a positive, accepting environment.

Self-doubt and people telling you "You can't do it" are often times the reason why people stop pursuing their dreams.Listen to Ginger Arboleda share her story. Taxumo Manila Workshops#MagicOfDreams #EmbraceAmbition #LetsDreamTogetherThanks to our official production partners The After Six Club and The Dream Project for making this campaign possible!

No matter what people say, you have the right to dream big.Listen to Arianne David, as she shares her story.Thanks to our official production partners The After Six Club and The Dream Project!#MagicOfDreams #EmbraceAmbition #LetsDreamToegther

Apart from these efforts, the launch of the Magic of Dreams campaign has become a platform for the company to reach out to more Filipinas. And starting this week, BDJ has released its first batch of inspiring short videos in hopes that young Filipinas who were discouraged and hopeless will once again believe in the Magic of their Dreams. You can check out the videos on Belle de Jour Power Planner’s official Facebook and Instagram pages–@bdjbuzz.

The Magic of Dreams campaign was made possible by its production partners After Six Club and Creative Style Group; official venue partner ACE Hotel and Suites ; and brand partners Celeteque, Parisian, Revlon, Wacoal, and Zenutrients.

*For more information about the study by The Dream Project PH, read more on: http://www.techshake.asia/articles/58-the-dream-project-ph