WATCH: ‘Aquaman’ behind the scenes video

Go behind the scenes with the cast of “Aquaman” now as Warner Bros. Pictures releases an inside-look of its upcoming action adventure from director James Wan and starring Jason Momoa.

Check out the video below and watch “Aquaman” in Philippine cinemas December 12.

From Warner Bros. Pictures and director James Wan comes an action-packed adventure that spans the vast, visually breathtaking underwater world of the seven seas, “Aquaman,” starring Jason Momoa in the title role.  The film reveals the origin story of half-human, half-Atlantean Arthur Curry and takes him on the journey of his lifetime—one that will not only force him to face who he really is, but to discover if he is worthy of who he was born to be…a king. 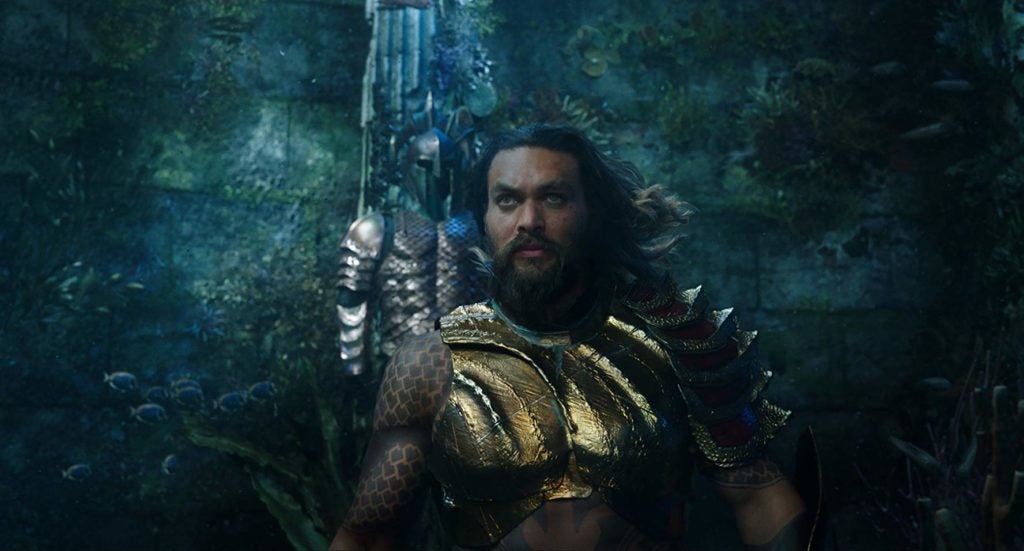 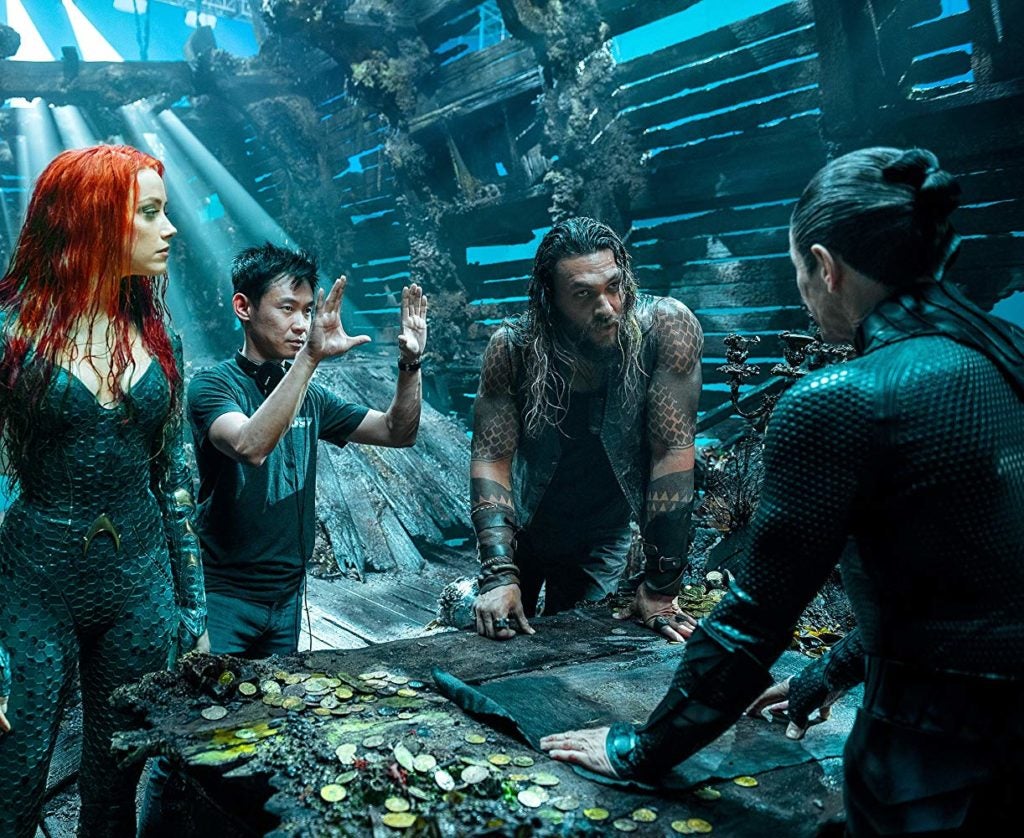 Wan directs from a screenplay by David Leslie Johnson-McGoldrick (“The Conjuring 2”) and Will Beall (“Gangster Squad,” TV’s “Training Day”), story by Geoff Johns & James Wan and Will Beall, based on characters from DC, Aquaman created by Paul Norris and Mort Weisinger.  The film is produced by Peter Safran and Rob Cowan, with Deborah Snyder, Zack Snyder, Jon Berg, Geoff Johns and Walter Hamada serving as executive producers.

The film is set to hit Philippine cinemas December 12, in 3D and 2D and IMAX, and is distributed worldwide by Warner Bros. Pictures, a WarnerMedia Company.