The National Youth Congress (NYC) is a partnership between two of the prime student organizations in the University of the Philippines Diliman – the UP Economics Society (UP ECOSOC), and the UP School of Economics Student Council (UP SESC). It is a nationwide convention that exposes high school students to the underlying problems of our society, engaging them to talk about what role they can play as future leaders of our nation.

The 15th National Youth Congress is entitled Expanding Frontiers: Traversing the Global Landscape As A Filipino Nation. Now on its 15th year, NYC continues its tradition of fostering ideas and inspiring progress to the youth. This year’s congress aims to discuss the role of the Philippines as a member of the in the international community by discussing the effects of globalization on our society, our interactions with regional and international allies, our ever-evolving foreign policy, and our economic and diplomatic history. 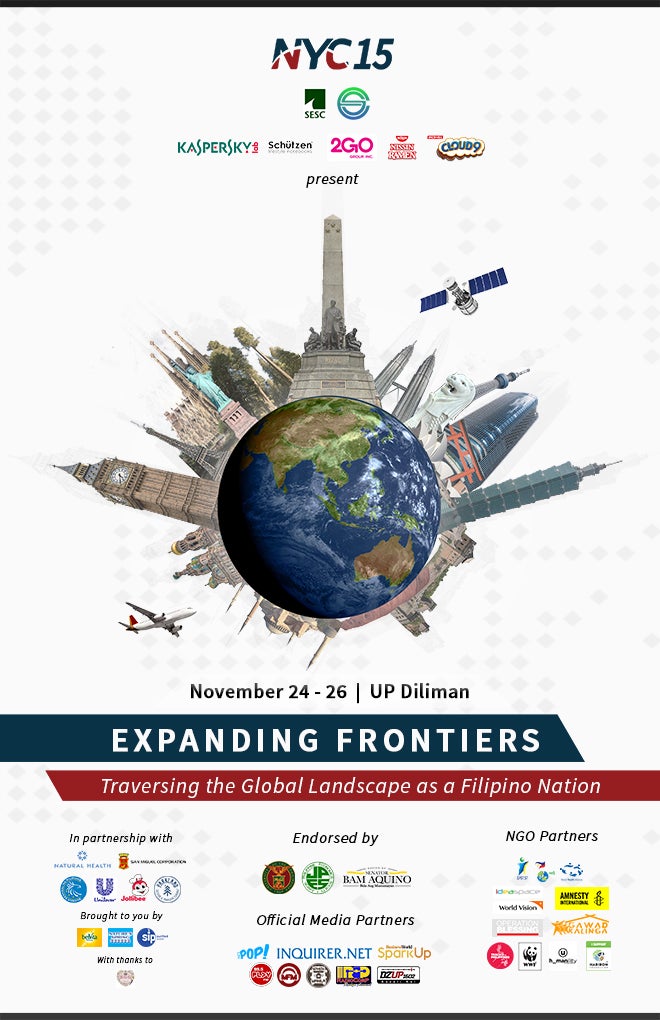 The National Youth Congress shall be at the forefront of sharing knowledge on society’s pressing issues through the social sciences, most especially economics and history, with the youth. The central goal is for NYC to be a far-reaching event with long-lasting impacts that will inspire progress and foster ideas as well as to provide students and teachers alike to cultivate goals that can be achieved through collective action. Adding to this is the experience for students themselves to learn from their peers who come from different backgrounds, and could thus provide varying perspectives. Ultimately, NYC strives to provide an avenue where students from all over the country can gather, learn and collaboratively discuss important issues in modern Philippine society.

Over the years, the Congress has grown into a deeply respected event, tackling pressing issues like labor migration, environmental sustainability, the country’s progress on the Millenium Development Goals, and the role of agricultural sector in economic development. In 2008, it included among its speakers two notable senators – Edgardo Angara, who was the first post-Marcos UP President, and Noynoy Aquino, who would go on to become the President just two years later. The roster of speakers also recently included two former NEDA director-generals: Solita “Winnie” Collas-Monsod and Cayetano Paderanga Jr. Two years ago, Manuel “Mar” Roxas II, who was a former Senator and the former Secretary of the DILG, also served as a speaker for the Congress. Last year, our keynote speaker was Senator Risa Hontiveros. The National Youth Congress was officially endorsed by NEDA for the first time in 2008 and by the Department of Education (DepEd) in 2009. Since 2014, the Congress expanded to become a three-day event, which culminates with a field trip to different institutions, such as the Asian Development Bank (ADB), Bangko Sentral ng Pilipinas (BSP), and the Philippine Stock Exchange (PSE).

This event will be held from November 24 up to November 26 at the University of the Philippines Diliman and will be catering to 300 students and faculty members of various high schools across the country.

Organizers: UP Economics Society (UP Ecosoc), UP School of Economics Student Council (UP SESC) 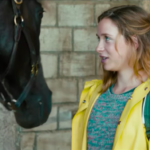 Life and death, love and loss come together in the German film ‘Rock My Heart’ 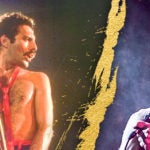