Universal Records is excited to announce a collaboration between outstanding young singers and award-winning composers and producers for a new holiday single ANOTHER SILENT CHRISTMAS SONG.

The song will be the second collaboration between American Idol alum & singer-songwriter Jessica Sanchez and Asia’s Romantic Balladeer Christian Bautista, both big names in the music industry. Sanchez first collaborated with Bautista in the latter’s previous album ‘Kapit’ on the song Two Forevers. Now, the two share the Christmas spirit in the brand new holiday tune. Written by record producer and American songwriter Bryan Todd, and multi Tony, Grammy and Olivier award-winning poet and songwriter Steven Sater, the solemn yet powerful Christmas song showcases the vocal abilities both singers are known for. 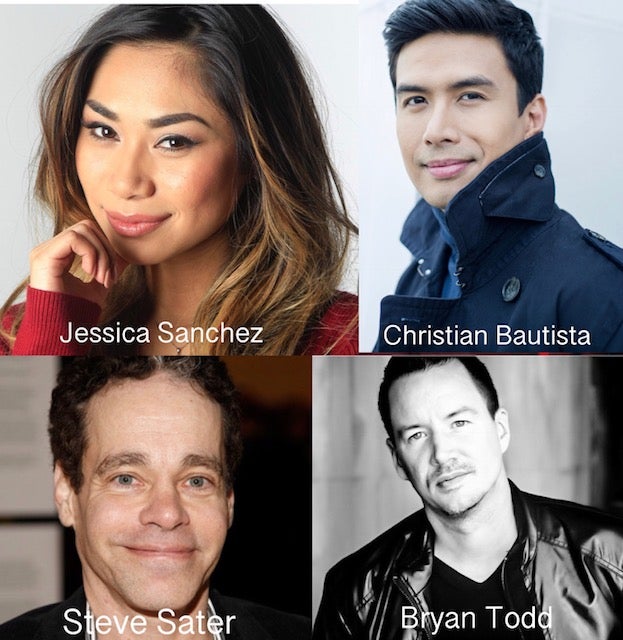 Another Silent Christmas Song will be released on iTunes, Apple Music, Spotify, Deezer, and Amazon on November 2, 2018.