Sometimes the world seems too much whenever we come across news about animal-cruelty. That’s why the story of the little bunny named Mimi and her 22-year-old owner Rodajia Welch, is a breath of fresh air.

When Mimi’s breeder became too sick to care for them, Welch decided to bring them home. She spotted that Mimi looked a little bit unique from the rest of its family—she doesn’t have ears and is missing one leg.

Not to look different from the rest of them, Welch decided to get creative and knitted her a pair of cute ears.

Here you will see Mimi sporting her cute pairs of white and pink knitted ears: 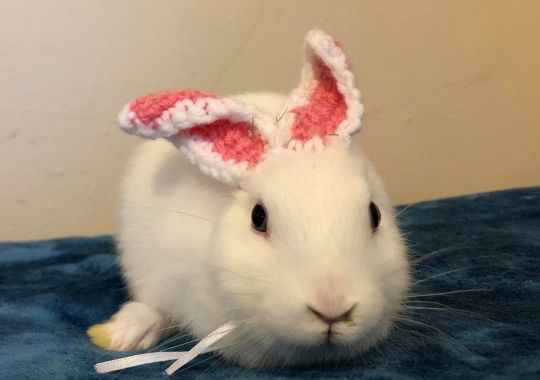 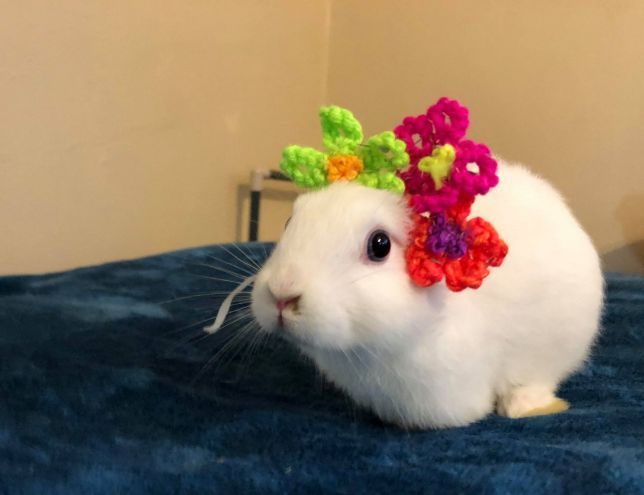 Welch shared in an interview with Metro that deciding to make all the ears started with finding her a name and obviously, it had to be ear-related.

“So while doing some research my boyfriend Josh came across Kemonomimi, which is a form of cosplay where the characters have animal ears” said Welch.

“It was perfect because she didn’t have any ears and she could be whatever she wanted to be.” 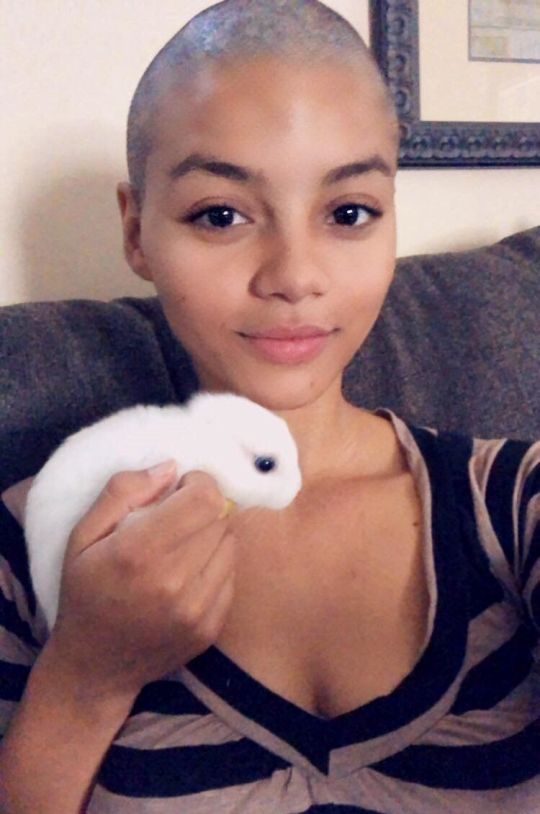 via Kennedy News and Media

For people worrying about Mimi getting tangled up, don’t worry because Welch is making sure that she doesn’t keep these knitted ears on her.

Warning: If you love animals, this animated short film will break your heart