One of the major reasons why people visit the zoo is to experience human-animal interaction. That’s why visitors couldn’t help, but feel disappointed at the sight of “unhappy feet” or life-size plastic penguins at Telford Exotic Zoo in Shropshire, England.

The Telford Exotic Zoo spent months building a penguin enclosure and was anticipating a new batch of Humboldt penguins this summer.

According to Zoo director and TV regular Scott Adams, this enclosure is the biggest and most expensive project to date, which costed them tens of thousands of pounds—a big investment for a small community zoo.

However, after months of preparation, a national outbreak of avian malaria hindered the delivery of penguins. 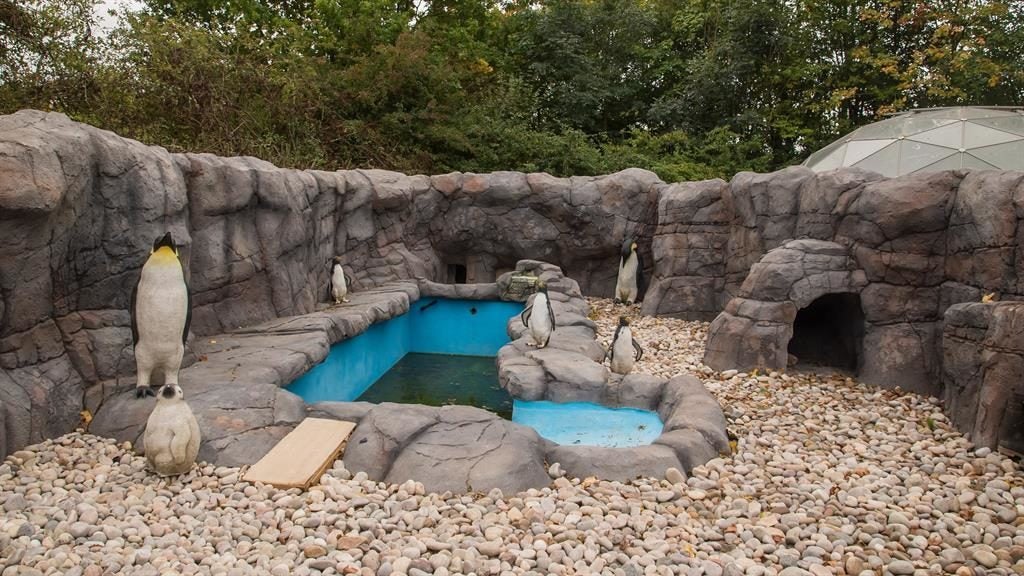 A major cause of mortality in captive birds, Avian malaria, also called bird malaria, is a parasitic disease transmitted by mosquitoes and biting midges. The parasite that is carried by the Culex mosquito, which causes the avian strain, is an established UK species. Although it does not usually kill, it can be lethal to species which have not evolved resistance to the disease, such as penguins.

Since Adams still had no idea when the penguins would be arriving, he decided to fill the empty specially-built home with six plastic models until the real thing arrives for the visitors to enjoy.

“We’re using the plastic models so children can still see and learn about them until penguins arrive.”

“It’s specially made for penguins, and not really suitable for anything else, so we have no alternative,” he said. 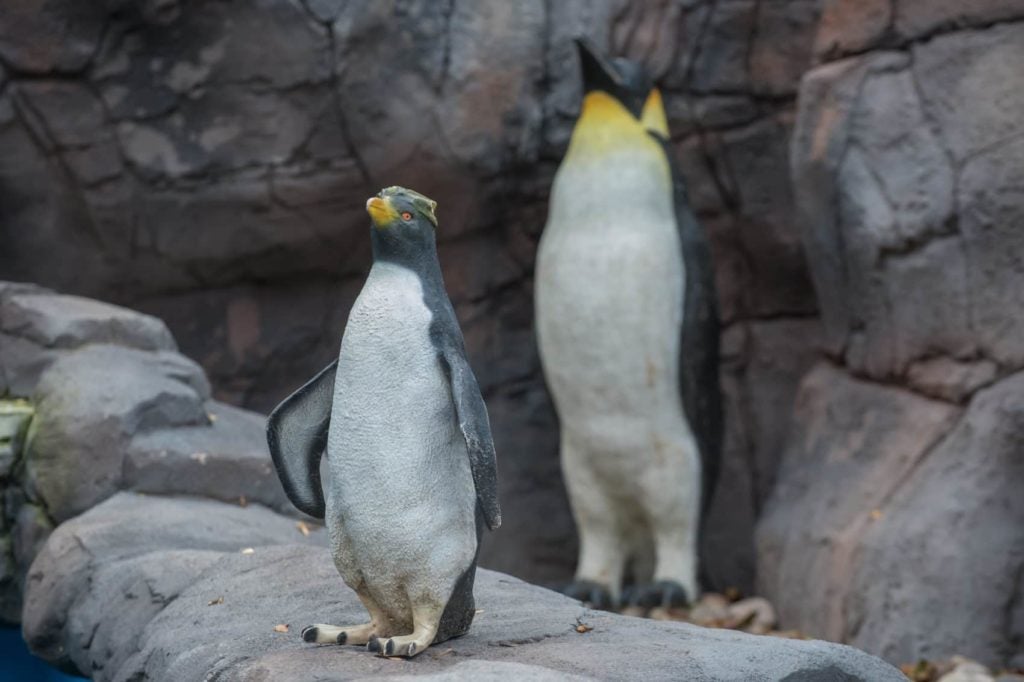 Many larger zoos are looking to replenish their penguins, which resulted in a national shortage of these flightless birds, meaning smaller zoos be unable to obtain the birds.

Since Adams’ zoo is relatively small, he is not top of the list when it comes to replenishing those numbers.

Despite the setback, he is doing his best to secure those birds. In an interview with BBC, Scott said: “We’re still looking to secure the penguins. If anyone has any captive bred penguins we’d be happy to look at them.”

Visitors may have to wait until next year before they see any real birds.

‘Fun and interactive’: American Zoo encourages people to pen letters for their animals