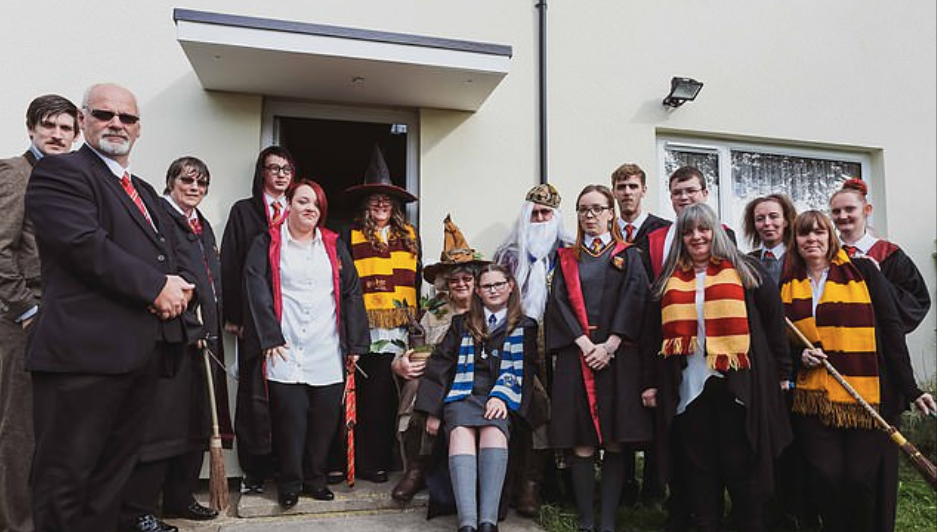 Potterheads from all over the world witnessed an epic tale of magic unfold in J.K. Rowling’s Harry Potter series. From its witty set of spells and incantations to its legendary wand battles, fans of the novels just can’t get enough of Rowling’s masterclass storytelling.

With a cult-like following all around the globe, it’s no wonder that these books have attracted fans of all ethnicities and ages. And among these avid Wizarding World followers was 78-year old Veronica Leaning, who professed her love for the franchise even at the moment of her death. On the days before her passing, the mother of 6 requested a Harry Potter-themed funeral.

In this series of photos uploaded by Caters News Agency, Leaning is photographed with a  plethora of Harry Potter books and memorabilia, as well as a Hogwarts house-themed coffin.

When asked why she wanted to have a Potter-themed send off, Leaning tells Cater News Agency, “It’s been as good as any medicine really, reading the books, looking forward to seeing the films and collecting all of the memorabilia. It takes my mind off things and gives me something to focus on.”

She reportedly requested family and friends to wear wizarding hats and scarves to the funeral to match with her Hogwarts-themed coffin.

Earlier this month, however, Leaning’s battle against lung and bone cancer ended and her loved ones granted her final request before passing.

Here are some photos from her funeral services:

We wish all the best for Leaning’s family and friends who fulfilled her Potterhead wish for a magical funeral. And to Veronica Leaning, we raise our wands in honor of your memory!

Celebrate Harry Potter month with these ‘magical’ books and board games 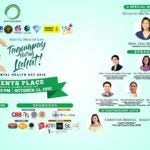 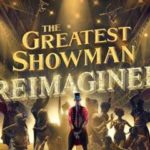