Netflix will produce a reimagined live-action series based on the award-winning and beloved Nickelodeon animated series AVATAR: THE LAST AIRBENDER, from the original creators Michael DiMartino and Bryan Konietzko, who will serve as showrunners and executive producers. The new series, in partnership with Nickelodeon, will be exclusively  available on Netflix and will start production in 2019.

Avatar: The Last Airbender aired for three seasons  originally on Nickelodeon, where it began in February 2005 and concluded in July 2008. The series was nominated for—and won—Annie Awards, Genesis Awards, a Primetime Emmy Award, and a Peabody Award. Avatar: The Last Airbender follows the adventures of the main protagonist Aang and his friends, who must save the world by defeating Fire Lord Ozai and ending the destructive war with the Fire Nation.

“We’re thrilled for the opportunity to helm this live-action adaptation of Avatar: The Last Airbender. We can’t wait to realize Aang’s world as cinematically as we always imagined it to be, and with a culturally appropriate, non-whitewashed cast. It’s a once-in-a-lifetime chance to build upon everyone’s great work on the original animated series and go even deeper into the characters, story, action, and world-building. Netflix is wholly dedicated to manifesting our vision for this retelling, and we’re incredibly grateful to be partnering with them.” — Bryan Konietzko & Michael DiMartino 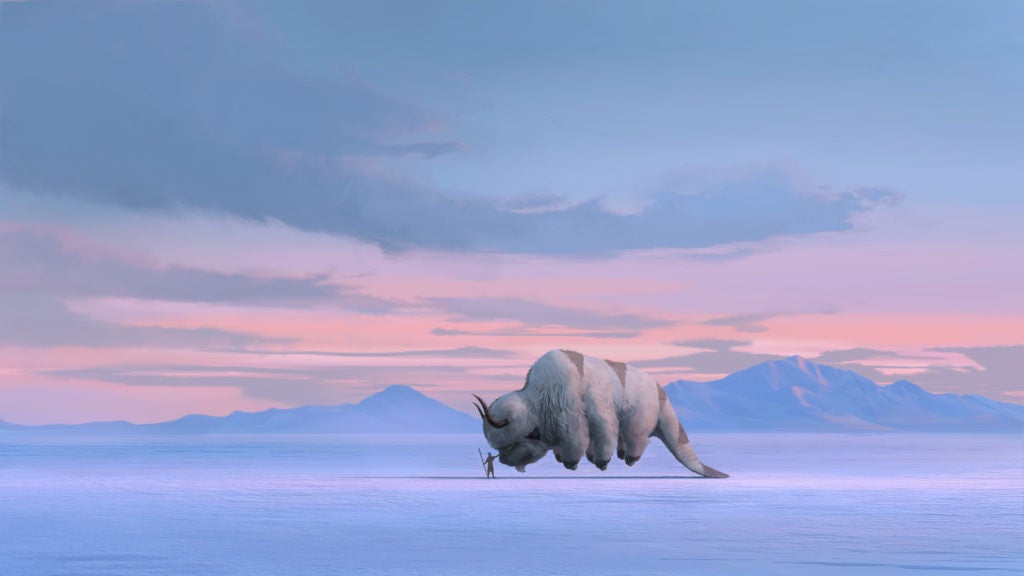 “We are committed to honoring Bryan and Mike’s vision for this retelling and are thrilled to support them on creating a live-action event series, bringing Aang’s epic world of elemental magic to life for global audiences on Netflix,” Melissa Cobb, vice-president of Kids & Family Content.

Added Chris Viscardi, Senior Vice President, Animation Production and Development, Nickelodeon: “Avatar: The Last Airbender continues to grow and resonate with fans around the world due its combination of relatable characters with all their foibles and a fully realized world of epic, high-stakes stories and adventures. This partnership with Netflix is part of our broader efforts at Nick and Viacom to tap into our enormous library of culturally resonant properties to produce new interpretations, and we can’t wait for people to see Netflix’s live-action version of Avatar.”

Bryan Konietzko graduated from the Rhode Island School of Design’s Illustration Department in 1998. He worked in TV animation as a character designer, storyboard artist, and art director before teaming up with Michael DiMartino to co-create and executive produce the Nickelodeon animated series Avatar: The Last Airbender and The Legend of Korra. He is the creator of the upcoming graphic novel series Threadworlds, to be published by First Second Books.

Michael Dante DiMartino began his training at the Rhode Island School of Design where he graduated in 1996 with a Bachelor of Fine Arts degree from the Film and Animation Department. His directing credits include the primetime animated series King of the Hill, Family Guy, and Mission Hill. DiMartino is a co-creator of the award-winning animated Nickelodeon series Avatar: The Last Airbender and its sequel, The Legend of Korra. From 2002 to 2014 he served as executive producer and story editor on both series. He continues Korra’s story as writer for the graphic novel, Turf Wars, published by Dark Horse comics. He is also the author of the fantasy novels Rebel Genius and Warrior Genius. DiMartino currently resides in Los Angeles with his wife and two children.

Nickelodeon, now in its 39th year, is the number-one entertainment brand for kids. It has built a diverse, global business by putting kids first in everything it does. The company includes television programming and production in the United States and around the world, plus consumer products, digital, recreation, books and feature films. Nickelodeon’s U.S. television network is seen in more than 90 million households and has been the number-one-rated kids’ basic cable network for 22 consecutive years. For more information or artwork, visit http://www.nickpress.com. Nickelodeon and all related titles, characters and logos are trademarks of Viacom Inc. (NASDAQ: VIA, VIAB).

Netflix is the world’s leading internet entertainment service with 130 million memberships in over 190 countries enjoying TV series, documentaries and feature films across a wide variety of genres and languages. Members can watch as much as they want, anytime, anywhere, on any internet-connected screen. Members can play, pause and resume watching, all without commercials or commitments.

Tags: Avatar: The Last AirbenderNetflixNickelodeonshows in NetflixWhat to watch in Netflix 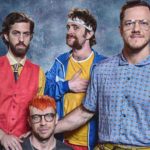 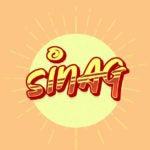