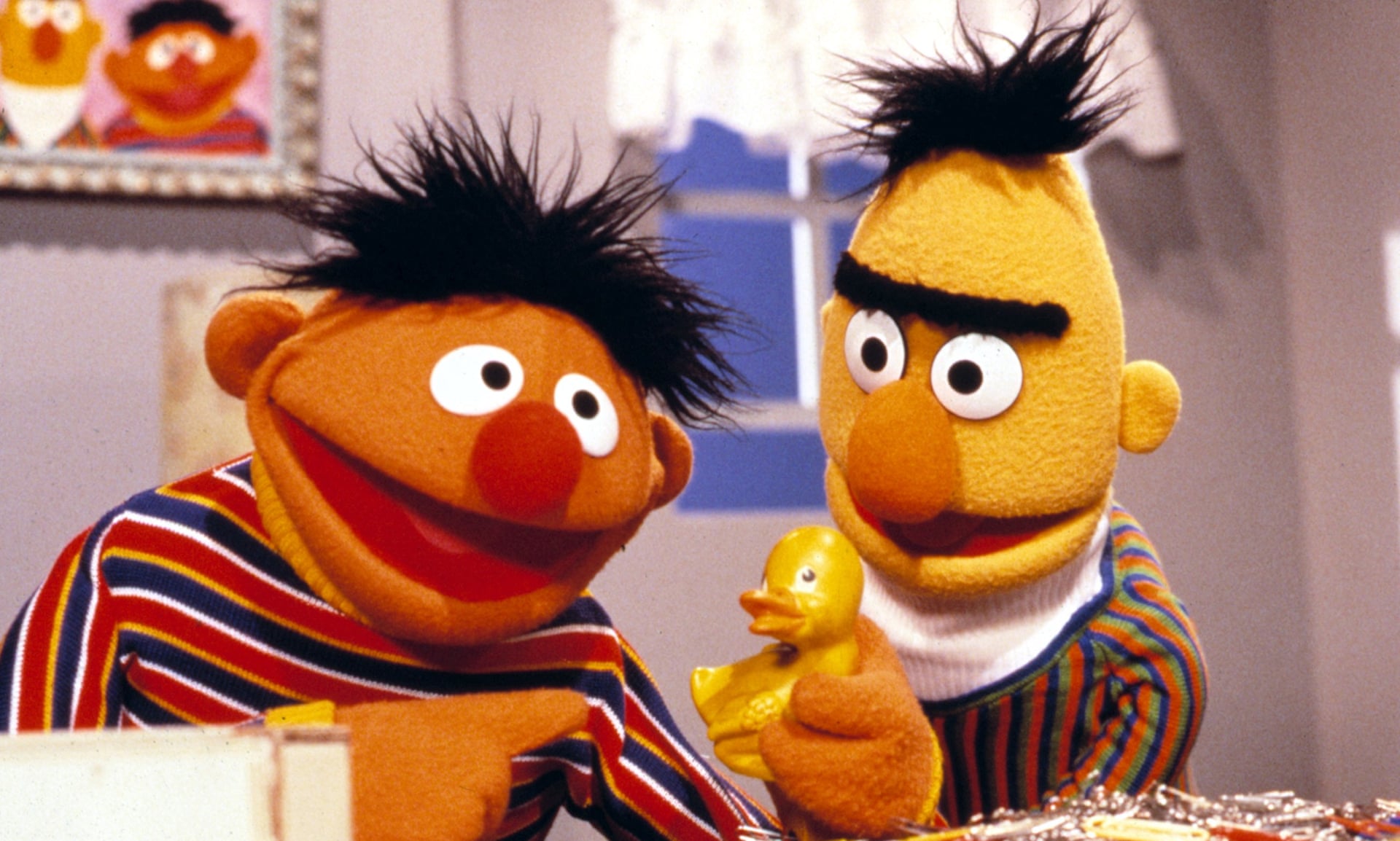 It was in 1969 when the first educational puppets on “Sesame Street” were first brought to life. Considered to be a longtime favorite of children and a staple of American broadcasting company PBS, “Sesame Street” has been teaching kids — especially preschoolers — valuable life skills, as well as basic school lessons in a fun and entertaining way.

Everyone had their own favorite puppet character, right? And if you are one of these kids who grew up watching the show, then you are definitely familiar with Bert and Ernie — the iconic duo living together as roommates at 123 Sesame Street for the past 49 years.

However, these two adorable puppets have always been questioned in terms of their “personal identities” and of course, “sexual orientation.”

“Are they just roommates who enjoy each other’s company and get each other thoughtful gifts, or is there something more romantic going on between them?” Whether this “gay controversy” is a serious issue or not, former Sesame Street writer Mark Saltzman finally addressed the rumor that have been circulating for decades now.

In an interview with LGBTQ+ site Queerty, Saltzman — who joined the show in 1984 — confirmed that the two puppets are a gay couple and their relationship is a reflection of his partnership with film editor Arnold Glassman.

“I was Ernie. I look more Bert-ish. And [Arnold] as a film editor — if you thought of Bert with a job in the world, wouldn’t that be perfect? Bert with his paper clips and organization? And I was the jokester,” he revealed to the LGBTQ blog. “So it was the Bert and Ernie relationship, and I was already with Arnie when I came to ‘Sesame Street.’”

Bert and Ernie have always been considered icons in the LGBTQ+ community. In fact, in 2013, the duo were featured on the cover of The New Yorker after the Supreme Court legalized gay marriage. It showed the two puppets cuddling while watching TV —  an intimate moment to celebrate a historic ruling.

However, Saltzman clarified that he didn’t write their same-sex relationship with an agenda, rather drawing from his own experiences.

“I don’t think I’d know how else to write them, but as a loving couple,” he said.

As news spread about the “real status” of Bert and Ernie’s relationship,  Sesame Workshop, the nonprofit educational organization behind Sesame Street, disputed the former writer’s claim and tweeted an official statement Tuesday saying the pair are just “best friends.”

Please see our statement below regarding Bert and Ernie. pic.twitter.com/6r2j0XrKYu

In 1994, “Sesame Street” Workshop head Gary Knell already denied this rumor saying: “They are not gay, they are not straight, they are puppets. They don’t exist below the waist.”

And in 2011, producers said in a statement that Bert and Ernie were just “best friends” and “do not have a sexual orientation.”

While the program insisted the duo’s relationship is rather platonic, Saltzman still believed that the puppets are examples of love, meant to help preschoolers through the issues of their young lives.

A rainbow moment in India’s history: Homosexuality is no longer a ‘criminal offence’

Transgender woman shared how she was discriminated against at MRT-3 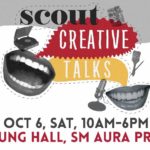 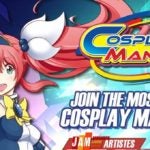