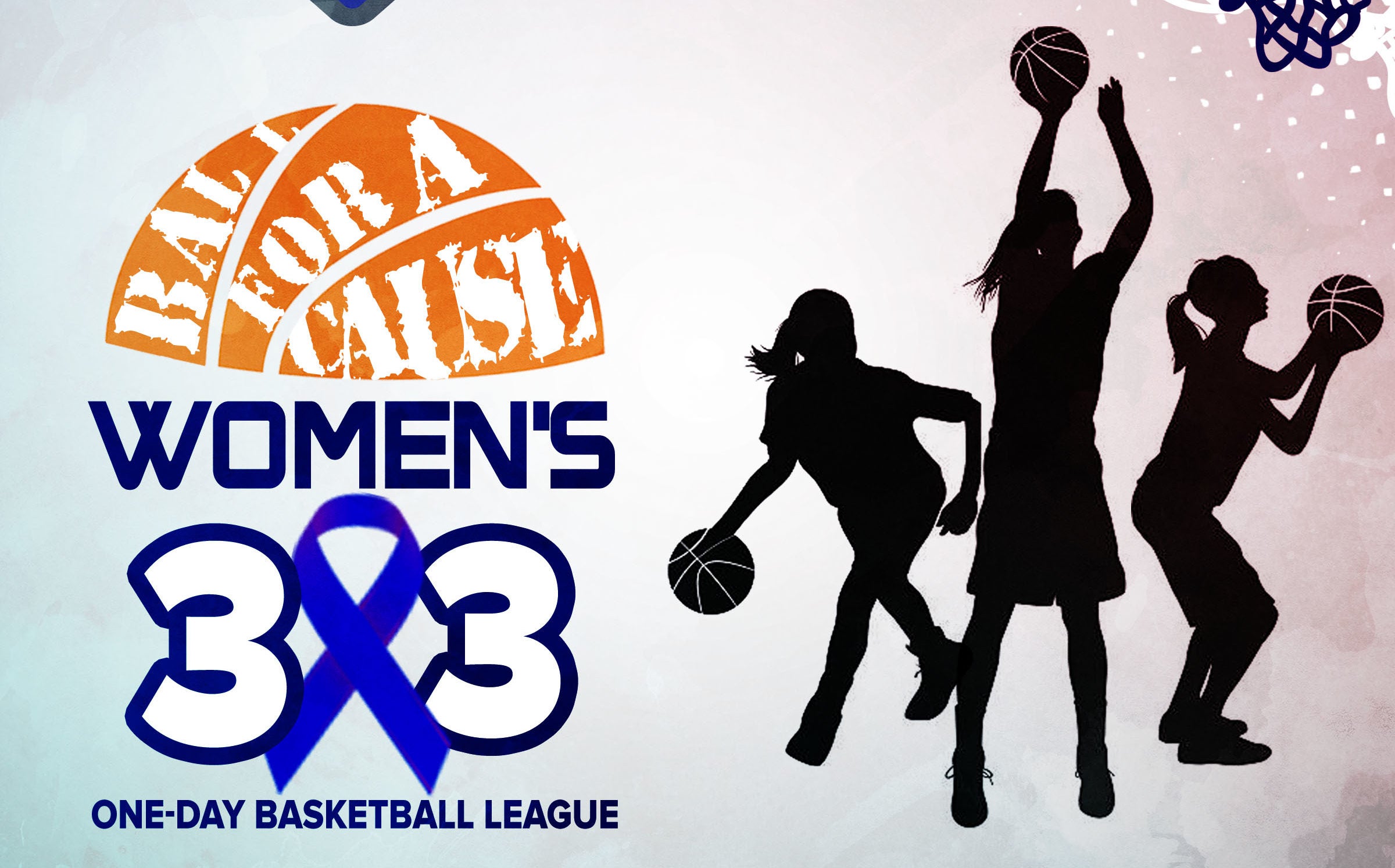 O’HANA CUP, a women’s basketball fundraising and awareness league, is set to launch its first season on October 7 at the University of the Philippines College of Human Kinetics Gymnasium.

The said sports event was organized by a group of women to help sustain the medical expenses of a former women’s basketball athlete, Hana Erika A. Evangelista, as she fights her battle against three different autoimmune diseases.

Hana suffers from Ankylosing Spondylitis (AS), Systemic Lupus Erythematosus (SLE), Undifferentiated Connective Tissue Disease (UCTD), and Autoimmune Thyroiditis. These autoimmune diseases prompt her immune system to attack her healthy tissues, including her joints and organs, instead of targeting foreign bodies like viruses and bacteria. 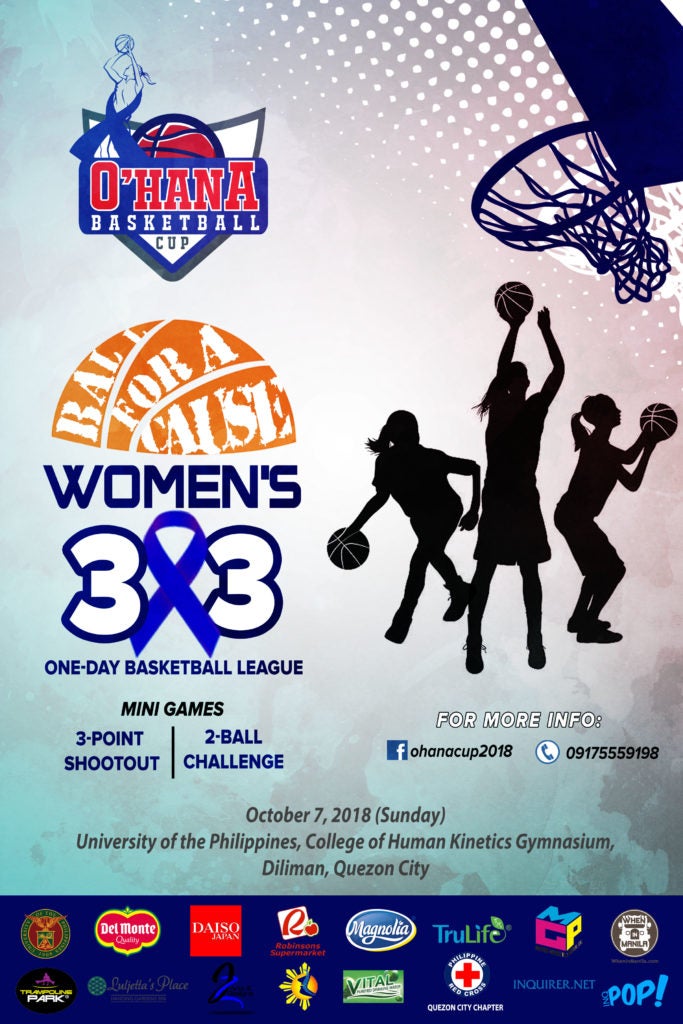 More than being a fundraiser, the basketball cup also aims to raise awareness about autoimmune diseases. The organizers believe that awareness is the key to driving the research and funding that will ultimately discover treatments and cures for those who are battling autoimmune diseases such as AS, Lupus, Rheumatoid Arthritis, Type-1 Diabetes, etc. which are all under an umbrella category.

“As I remember, Hana once told me that she wants to inspire people through basketball, especially other athletes, that despite her health condition, as long as you have that passion in you, your condition should not hinder you from doing what you love. That was then my driving force to act on the idea that her teammates came up with. When I was able to get hold of a volunteer graphic artist and met with her personally to discuss about the league and our marketing needs, little did I know that I am also raising awareness about autoimmune diseases, considering that it is not known to most people,” Stephanie San Jose, head organizer of the event, said.

“I knew, from there, that I want to stand with Hana, those people who are fighting their battles against autoimmune diseases, and give our women’s basketball athletes a chance to showcase their talent. It’s like hitting three birds with one stone.” 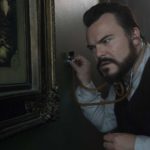 Watch the ‘Black Magic Jack!’ trailer for ‘The House with a Clock in Its Walls’ 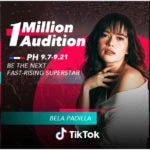