August 2nd, 2018 – On their recent Billboard Chart topping album, ‘The Peace and The Panic’, UK-based pop-punk band Neck Deep pushed themselves in every way possible. Most evident of this was standout track “In Bloom” which currently sits right under 10 million views on YouTube, and today the band is treating fans to a digital EP with a couple of re-imagined versions of the song. ‘In Bloom: Versions’ is available on iTunes, Apple Music, and Spotify. 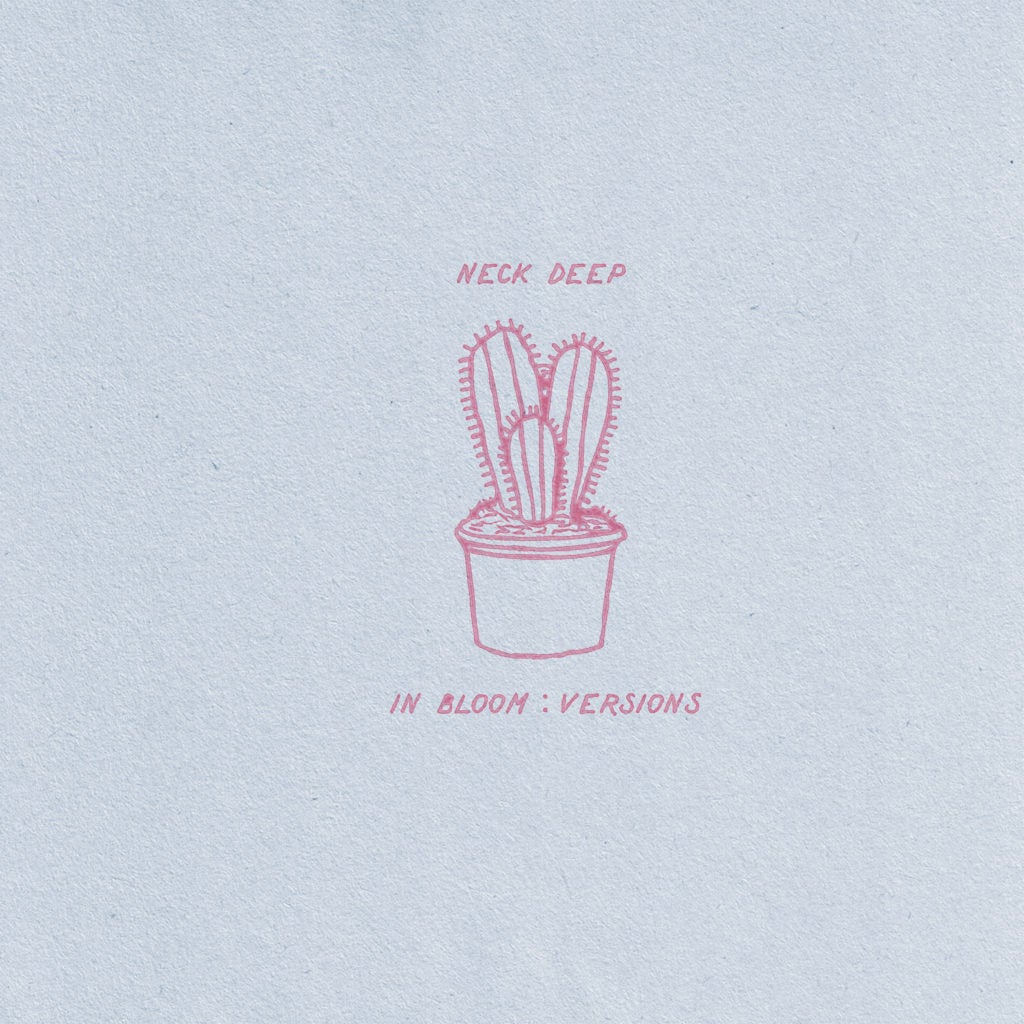 Frontman Ben Barlow shares “The idea for ‘In Bloom: Versions’ came very naturally, initially after our friend Tony Hancock – aka Saxl Rose – came and played sax for us in Baltimore earlier this year. It was a pure jam, but we loved it and subsequently, he played for us at the NYC and LA shows of that tour because we were just really feeling the vibe it brought to the song. From there, we decided a recorded version needed to be heard by everyone. Whilst we’ve been working on this recording, our boy Tony has only gone and played live with Paramore and done dates on Warped! Honestly, Tony is the man. We’ve also been playing an acoustic rendition of it at in-store and fan events since before the album was even officially released, so it seemed obvious that we should capture the vibe of that on a proper recording as well. And thus, ‘In Bloom: Versions’ was a thing.”

Barlow continues, “We feel that “In Bloom” is in itself a very diverse song, and so could be taken in a number of different directions, and this mini single really showcases that. It is such an important song to us, and such an accessible, catchy, beautiful song that we felt it deserved to be heard in its various renditions, for people to fall in love and enjoy in a new way, all over again.” 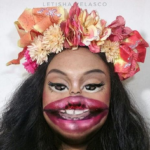 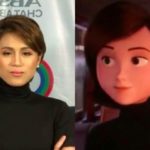