Back in the late 90s and early 2000s, teens and adults alike couldn’t wait to tune into “Buffy the Vampire Slayer.”

The show’s unique storyline and action-packed sequences earned it an 8.2 rating on IMDB and an 81% on Rotten Tomatoes. So, it should come as no surprise that Joss Whedon plans to bring back to television. 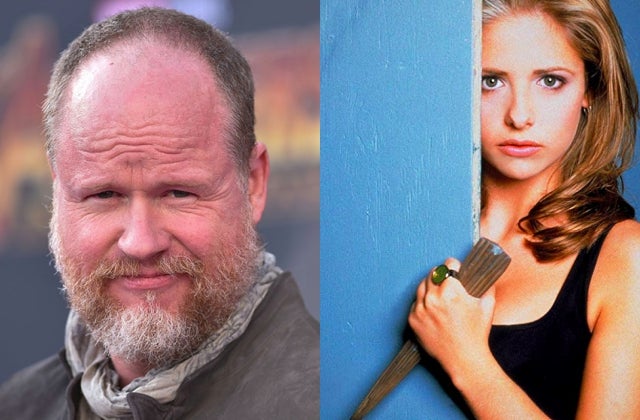 However, fans should note that actress Sarah Michelle Gellar will not be reprising her role as the vampire-slaying Buffy. Instead, the titular role, which made Gellar into a household name, will be given to a yet-to-be-casted African-American actress.

When news of this released, fans weren’t impressed with the production company’s decision to cast a colored Buffy instead of creating a whole new slayer to be represented in TV.

My thoughts on the #BuffyReboot:

Why are they racebending Buffy when they can make a brand new, kick-ass, black slayer character?

I'm all for inclusivity (duh, I'm brown) but I don't want it if it's done lazily by reusing characters. Do POC not deserve their OWN characters?

1.) you can’t replace the original cast (and the season 7 ending is frickin awesome)

2.) representation would be writing a black slayer, not making Buffy black for diversity points

Also, I’m not interested in seeing a black slayer take on the role of Buffy or even seeing gender and race bent reboots. It’s boring and insulting. We deserve our own mythology.

It looks like Whedon has got a lot to prove their sentiments otherwise!

Watch the trailer to ‘Nightflyers,’ the new TV series based on the novella from the author of ‘Game of Thrones’

QUIZ: Can you identify these iconic TV homes?

Superhero films get skewered when ‘Teen Titans GO! To the Movies’

The new Spider-Man movie has an official title