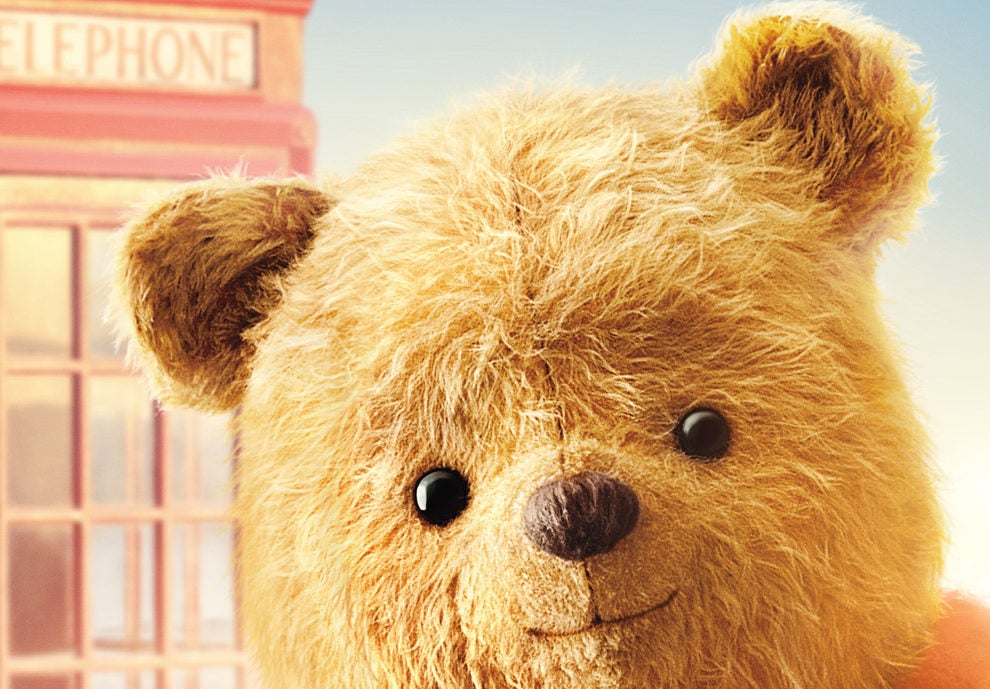 The lovable residents of Hundred Acre Wood get out of the forest and into the city in Disney’s new family adventure, “Christopher Robin.”

Take your first look at the brand new character posters of Winnie The Pooh and his friends in the newly-released one-sheet artworks from Disney. 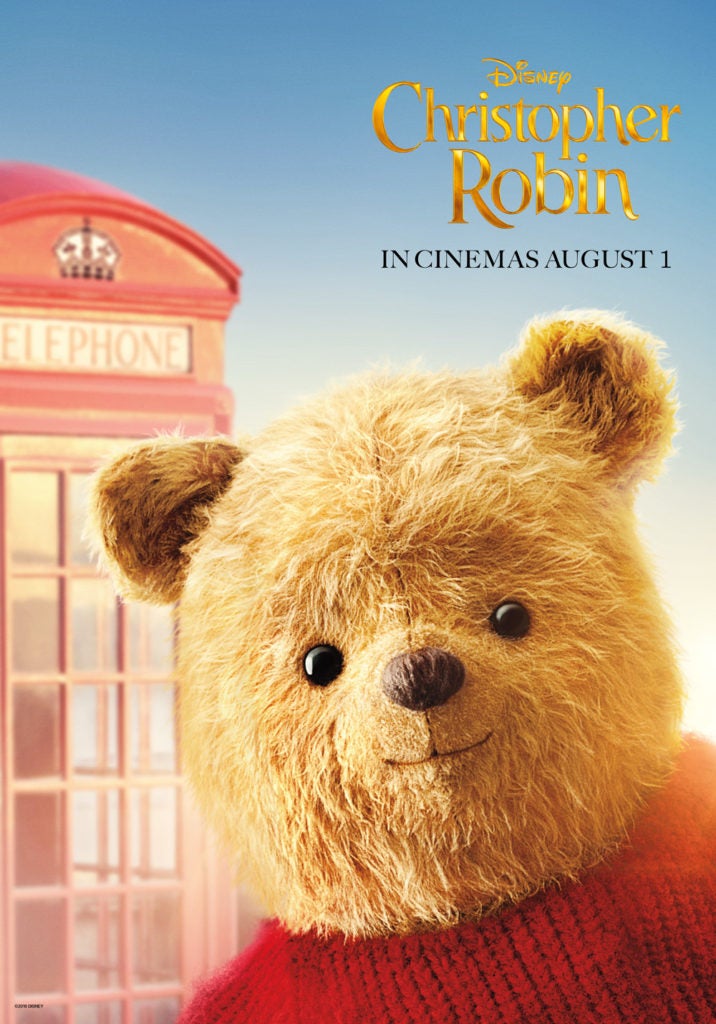 Christopher Robin’s best friend, WINNIE THE POOH (Jim Cummings), is a cuddly, slightly-worn teddy bear full of optimism whose tummy is often rumbly. Pooh delivers simple thoughts on life which turn out to be surprisingly profound.

Fearless, outgoing, energetic and incredibly self-assured, TIGGER (Jim Cummings) is an orange and black-striped tiger who often leaps before he looks. 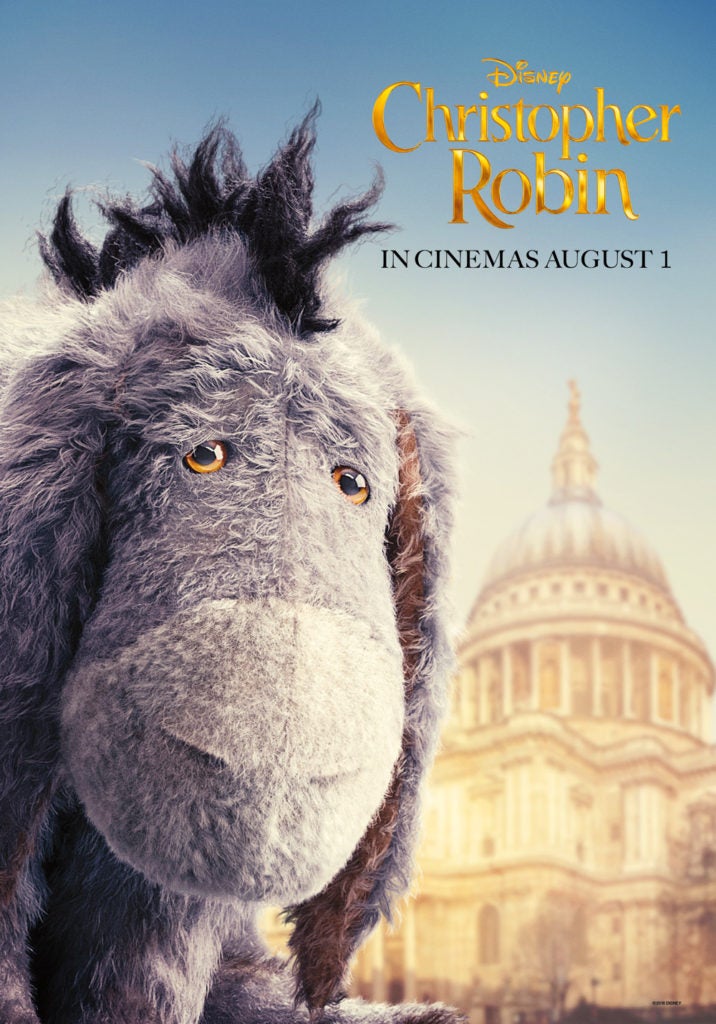 EEYORE (Brad Garrett) is an old grey donkey with a melancholy—but endearing—disposition and a penchant for sarcasm. Eeyore tends to wallow in misery and proceeds through life with very low expectations, but he is loved by Christopher Robin and all his friends. 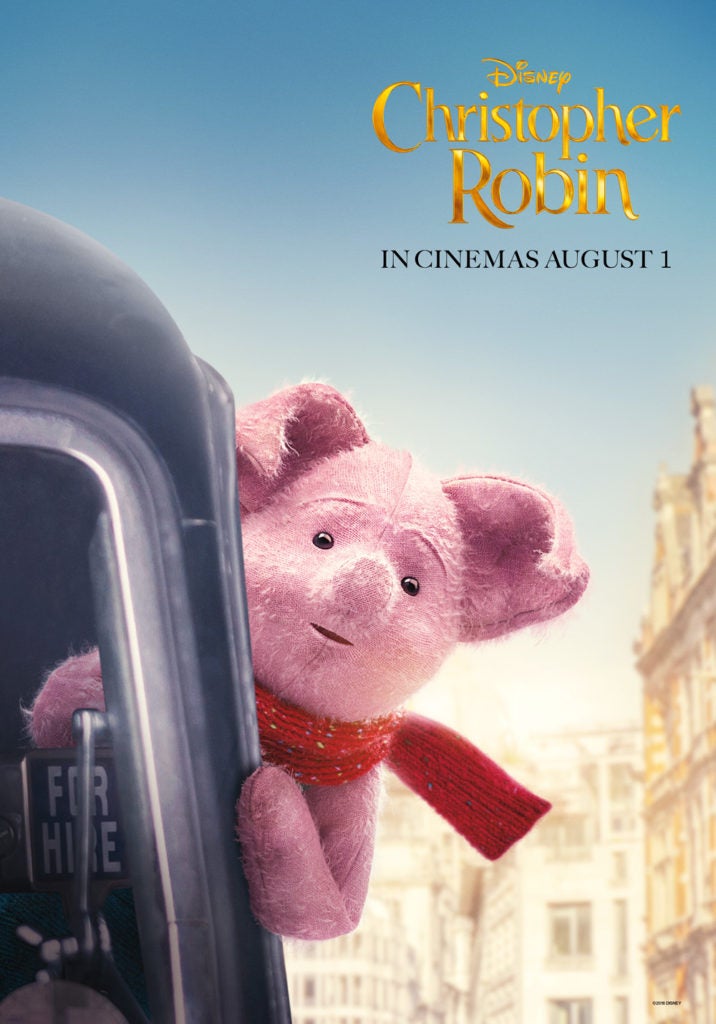 PIGLET (Nick Mohammed) is a petite, angst-ridden pig who is shy, soft-spoken and easily frightened. 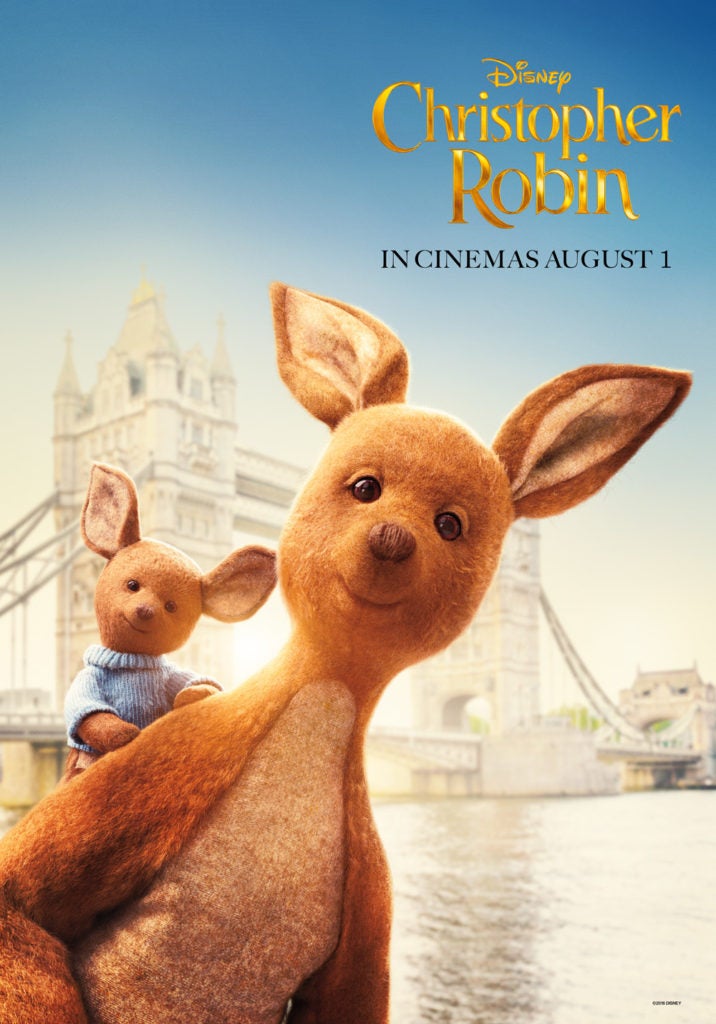 A kind-hearted female kangaroo, KANGA (Sophie Okonedo) is mother to Roo and a warm and maternal figure to all the animals.

In the heartwarming live action adventure Disney’s “Christopher Robin,” the young boy who embarked on countless adventures in the Hundred Acre Wood with his band of spirited and lovable stuffed animals, has grown up and lost his way. Now it is up to his childhood friends to venture into our world and help Christopher Robin remember the loving and playful boy who is still inside.

Now grown up, Christopher Robin is stuck in a job where he is overworked, underpaid and facing an uncertain future. He has a family of his own, but his work has become his life, leaving little time for his wife and daughter. Christopher has all but forgotten his idyllic childhood spent with a simple-minded, honey-loving stuffed bear and his friends. But when he is reunited with Winnie-the-Pooh, now tattered and soiled from years of hugs and play, their friendship is rekindled, reminding Christopher of the endless days of childlike wonder and make believe that defined his youth, when doing nothing was considered the very best something. Following an unfortunate mishap with Christopher Robin’s briefcase, Pooh and the rest of the gang including Piglet, Eeyore and Tigger, step out of the forest and venture into London to return the crucial possessions…because best friends will always be there for you. 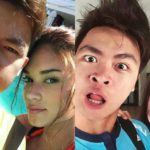 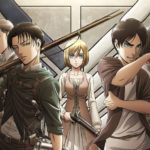