Confirmed: Joaquin Phoenix will star as The Joker in the new origin movie

Warner Bros. has given the greenlight to produce director Todd Phillips’ new standalone film of The Joker. Oscar-nominated actor Joaquin Phoenix will be cast as the main character, which was previously played by Jared Leto and Heath Ledger. 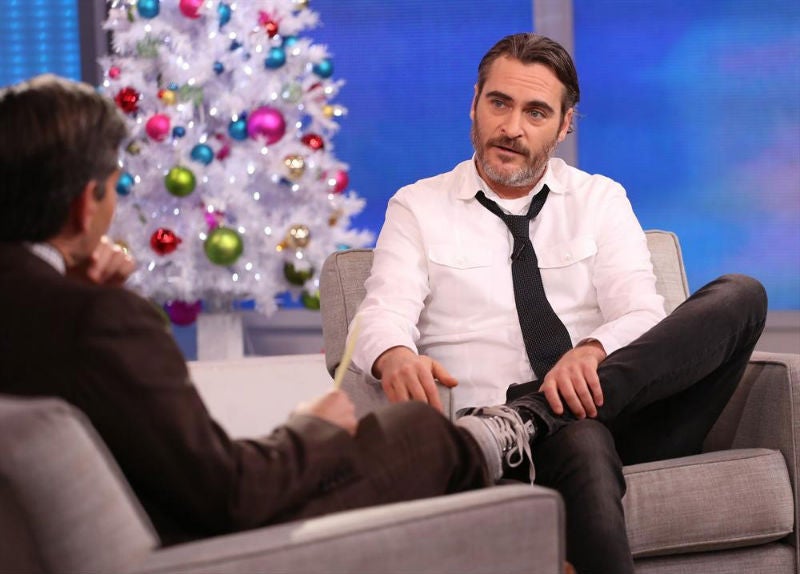 The untitled crime story film is described by the studio as an “exploration of a man disregarded by society [that] is not only a gritty character study, but also a broader cautionary tale.”

Phillips is also reported to have co-written the script with Scott Silver, and the movie will start filming this fall in New York. It will be under the DC comic, and is expected to “give the studio the opportunity to expand the canon of the iconic comic-book characters with unique story angles that aren’t included in its current cinematic universe,” according to Variety.

In the meantime, another Joker film is also in the works: a sequel to Suicide Squad, and another standalone film starring Jared Leto. Warners has yet to announce the release dates of the films. InqPOP!/Bea Constantino

Reddit thread suggests that Tom and Jerry are actually friends