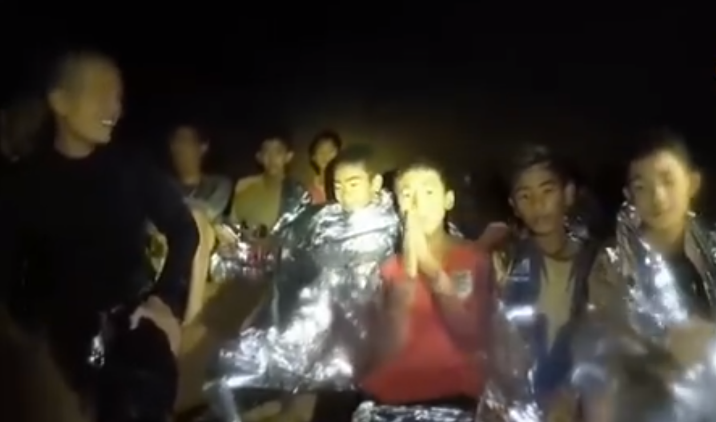 “Look at how calm they were sitting there waiting. No one was crying or anything. It was astonishing,” said the mother of one of the Thai survivors who were trapped in the Tham Luang Nang Non cave due to monsoon floodwaters last June 23. The mother was referring to the video where the boys are seen smiling while being rescued from the cave, after a total of 10 days being trapped there.

The Thai boys’ 25-year-old soccer coach, Ekapol Chanthawong, was trapped with them in the cave until they were discovered by British divers. Chanthawong spent 10 years as a Buddhist monk, and he reportedly taught the boys to meditate, which probably kept them calm while trapped in the cave.

“It’s very likely that while the boys were in the cave but not yet discovered by rescuers that they experienced various degrees of anxiety, fear, confusion, vulnerability and dependency, and perhaps hopelessness,” said Paul Auerbach of the Department of Emergency Medicine at Stanford University’s medical school.

“He could meditate up to an hour,” said the coach’s aunt, Tham Chanthawong to the Washington Post. “It has definitely helped him and probably helps the boys to stay calm.”

In a 2011 medical study published in the US National Library of Medicine, relaxation techniques like meditation have been found to be beneficial in reducing stress.

Although their rescue is a good news, the Thai boys are still unable to leave the cave due to the dangerous storm and flood in the area, and with Thailand’s monsoon which will last until October. “Being discovered was a moment of elation,” Auerbach said, “but that is now followed by the reality that a difficult technical rescue might be necessary, which carries with it disappointment for the boys and a new set of fears.”

It is uncertain yet as to when the boys can be fully ejected from the cave, given that they’d have to wait until the water goes down. Washington Post reported that according to Thailand’s Department of Mental Health, hospitals “are making preparations to care for the boys’ and will monitor them until their mental health is fully regained.” They also reported that the Department is “also working with the families to prepare for how to interact with the boys once they get out, such as not digging for details about what they endured.” InqPOP!/Bea Constantino 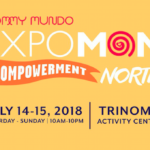 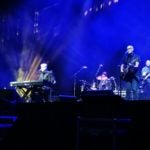